Samuel Isaly‘s Orbimed Advisors is one of the largest hedge funds focused almost entirely on the healthcare sector. In a recent intervention on CNBC, Mr. Isaly presented his bullish case on two stocks, which, surprisingly, aren’t among the top five holdings in Orbimed’s latest 13F. These companies are Regeneron Pharmaceuticals Inc (NASDAQ:REGN) and InterMune Inc (NASDAQ:ITMN), both stocks of which experienced significant growth since the beginning of the year, while Intermune more than doubled within one day.

About Regeneron Pharmaceuticals Inc (NASDAQ:REGN), Mr. Isaly says that he finds this company the most attractive, mainly because of its “multi-billion dollar product for treatment of blindness in older people.” The product, called EYLEA®has recently been accepted by the FDA for the supplemental Biologics License Application for the treatment of Macular Edema Following Branch Retinal Vein Occlusion, the company said.  Moreover, Bayer HealthCare’s Japanese subsidiary, Bayer Yakuhin has filed an application for marketing authorization of the product with the Japanese Ministry of Health, Labour and Welfare, Regeneron said in another statement.

Isaly holds 738,800 shares of Regeneron Pharmaceuticals Inc (NASDAQ:REGN), according to Orbimed’s latest 13F filing. The reported value of the position amounts to over $203 million, which makes it the eight largest holding (3% of the equity portfolio). Orbimed has upped the position by 44% during the last quarter of 2013, and has been adding more shares to the holding over the past couple of years. Columbus Circle Investors, led by Donald Chiboucis, is also a shareholder of Regeneron, owning 410,800 shares. However, while Columbus inched down the holding, Jerome Pfund and Jerome Pfund Sectoral Asset Management, apparently aggree with Isaly, and boosted its holding by over 50% to 276,000.

The explanation for this growth lie in the announcement made by InterMune Inc (NASDAQ:ITMN) at the end of February, which presented successful results from a Phase 3 trial of a drug called pirfenidone in patients with idiopathic pulmonary fibrosis. The drug managed to reduce the progression of the disease. In this way, the drug met the primary and secondary endpoints.

Aside from Orbimed, which owns one of the largest long positions in the company, William Leland Edwards‘ Palo Alto Investors also reported a stake in InterMune Inc (NASDAQ:ITMN), which amasses more than 3.8 million shares.

The full video of Mr. Isaly’s discussion on Regeneron Pharmaceuticals Inc (NASDAQ:REGN) and Intermune can be watched below: 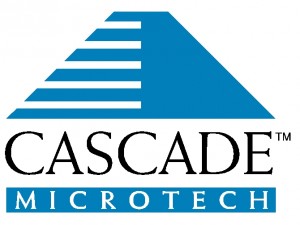 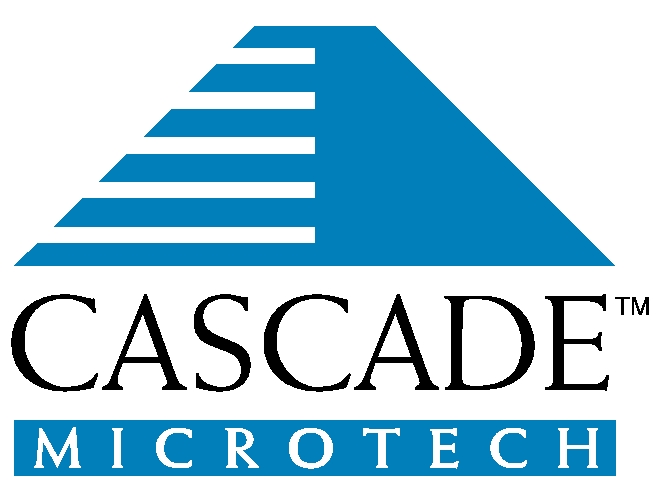