Presidential election results: do you ever wonder what the most controversial in history are? Every 4 years, Americans gather to vote their new president. While elections are often quite messy affairs, there are several elections in US history that really take the cake. We have compiled a list of the worst and most controversial US Elections so far.

If you thought that only present day elections are messy affairs, you would be surprised to learn that the first place goes to a 19th century election. Let’s take a look at the most controversial elections in the history of the USA, in a style similar to our recap of the biggest corporate scandals in modern history. 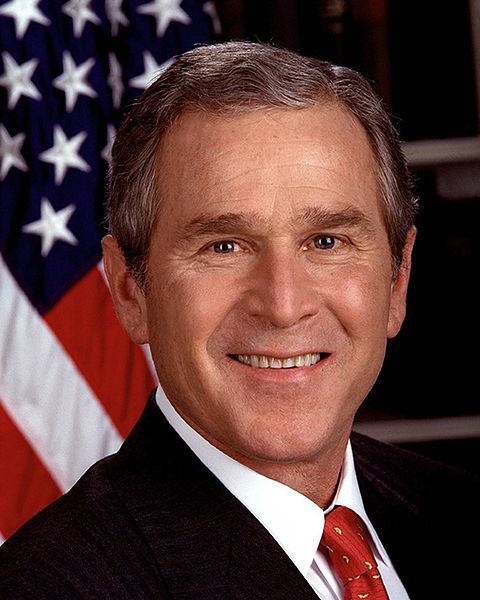 After the unfortunate events of 9/11, a re-election for George W. Bush seemed like a done deal. However, Bush’s aggressive and somewhat controversial tactic of fighting terrorism left the Democrats a fighting chance. In the days leading up to the election, both parties involved themselves in propaganda. The Democrats attached Bush’s anti-terrorist strategy and used Michael Moore’s films, while the Republicans commented on Kerry’s service in Vietnam. Ultimately, Bush ended up being re-elected once more.

No. 4: William Howard Taft vs. Woodrow Wilson vs. Teddy Roosevelt vs. Eugene Debs, 1912 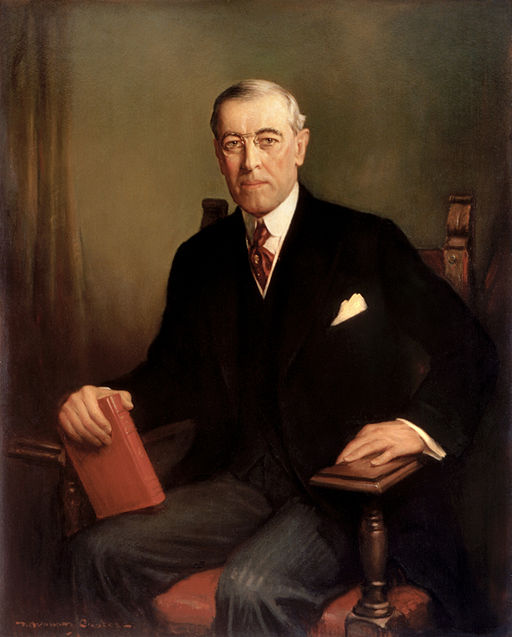 In 1912, the Republican Party decided to split its votes between Roosevelt and Taft, a controversial move which ultimately cost them the election. During the campaign, former president Teddy Roosevelt even got shot during a speech, but was not injured too seriously. In the end, Democratic candidate Woodrow Wilson was elected president.

See the rest of history’s most controversial presidential election results on the following pages:

Yahoo! Inc. (YHOO)’s Buying Spree May Not Be Enough to Save the Day

History of Hip Hop: 5 Surprising Facts You Might Not Know
Monthly Newsletter Strategy
Download a free copy of our newsletter and see the details inside!
Hedge Fund Resource Center
Lists