You can also get your patriotic flair going by checking out our list of 10 countries that have won the most Nobel Prizes and finding out if your home country made the cut. For this list, we consulted the records available with the Official Website of the Nobel Prize and various other online sources. Now without further ado, let’s continue with our list of Nobel Prize winners by religion: Jewish, Christian, Muslim and non-religious. 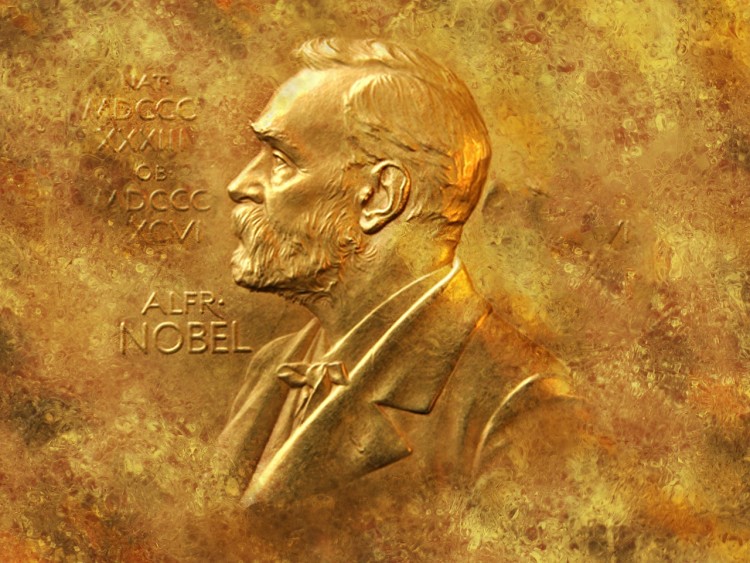