Dane Capital Management recently published its Q4 investor letter in which the fund discussed its investment thesis on Limbach Holdings, Inc. (NASDAQ:LMB), a $104-million market cap mechanical and electrical contractor. Dane Capital is optimistic about the company’s performance in 2018 and expects significant upside to shares this year. Let’s take a look at Dane Capital’s comments about Limbach Holdings Inc.

In 2017 we suffered a modest loss in shares of Limbach (shares declined about 2% for the year), a top-3 position for the Fund. However, we added to our position when shares dropped, so we were about even on the stock for the year. Shares declined first because of a delayed 10-K filing — the delay was just a few days and there were no restatements. The stock was also hit by a deceleration in backlog growth in 2Q (it reaccelerated in 3Q) and 3Q guidance that the company would achieve the low-end of annual EBITDA guidance of $18-$20mn (still up 7% y/y). The low-end of guidance includes unanticipated cost overruns (some of which should be recovered in 2018), and non-recurring public company expenses. Both expenses would have been adjusted out on a pro-forma basis by many companies. We wrote about this at length in November and noted that backing out these costs, the company’s organic EBITDA growth would have exceeded 30%. The company also eliminated the entirety of its high interest rate preferred, reducing its average borrowing costs.

If we simply assume that there are no cost overages and non-recurring charges don’t recur, and Limbach achieves a flat 2018, unlikely given 9.4% y/y backlog growth in 4Q and the recent announcement of a major data center win (the first they’ve won), then EBITDA should be $22mn, or $23mn assuming $1mn in overrun cost recoveries – or 28% y/y growth. Assuming 10% organic EBITDA growth, and an acquisition at 4-5x EBITDA, we believe EBITDA will be at least $30mn, or 66% y/y growth. In our view, stocks with that type of growth profile don’t trade at 6x EBITDA, a 4 EBITDA turns discount to comparables. We think there is significant upside to shares in 2018. 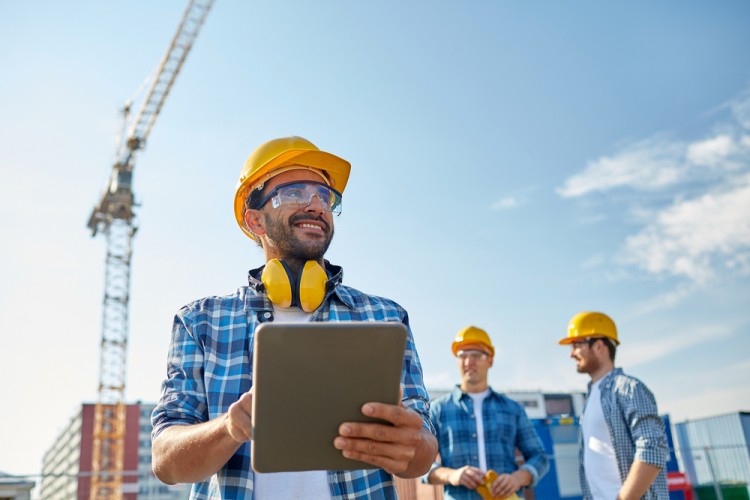 Last month, Limbach Holdings, Inc. (NASDAQ:LMB) announced that it received its first large-scale data center project. The company did not disclose much details about the project, but noted that it will form a joint venture with another regional mechanical contracting company to complete the project because of its size, scale and fast track schedule. Limbach said that it will provide pre-construction and construction services on the project.