Florida-based Polen Capital sees value in Celgene Corporation (NASDAQ:CELG), which struggled during the past year. The biotechnology company dropped nearly 10% in 2017. Polen Capital, however, is still confident about Celgene, and in its Q4 investor letter (a copy of which can be downloaded here), the investment firm noted that it sees “ample opportunities” for the company to grow. A similar confidence was expressed lately by another investment firm Wedgewood Partners, which called the biotechnology company a compelling growth opportunity in its Q4 investor letter. In this article, we’re going to take a look at Polen Capital’s investment thesis on Celgene.

Here is what Polen Capital said about Celgene:

Our biotech holdings were poor performers in 2017, especially late in the year. Celgene, in particular, has been impacted by two issues. First, the company announced that one of its promising pipeline candidates for use in Crohn’s disease called mongersen failed in phase III clinical trials. Then a few weeks later, it announced that one of its newer, faster growing drugs, Otezla, which is used for psoriasis, would grow significantly slower over the next few years due to pricing pressure from payors. We had ascribed no value to mongersen because we felt that it had a decent chance of failure, but the lower Otezla guidance was disappointing even though the economic impact to Celgene is actually quite small.

Celgene has been a very stable growth company for years on the back of its wildly successful drug, Revlimid, which has become the de facto standard treatment for multiple myeloma. Revlimid today is still growing at a 15%+ rate and will likely continue until the Revlimid patents begin to expire around 2025. It is important, however, that Celgene can replace Revlimid revenues with other therapies by that time. Celgene’s management has for years been preparing for this outcome with a novel approach to research and development.

Instead of trying to only develop drugs in its own labs, it has partnered with dozens of small biotech companies with potentially game-changing therapies. In fact, the company has roughly 100 potential therapies in various stages of clinical development. This “shots on goal” approach to R&D is not without risk, though, as many of these drugs are novel innovations that have never been tried before. Celgene only needs a relatively small number of these pipeline opportunities to be successful to continue to grow far into the future, but with novel science there is risk of course. Mongersen is an example of a high-risk, high-reward opportunity that did not work out. Even some of the company’s established therapies such as Revlimid have failed to show that they work in new areas such as follicular lymphoma.

Overall, the failure of some product candidates and pricing pressure on Otezla has increased the risk to Celgene’s growth post-2025, but not much before then. We acknowledge this risk and feel that the risk/reward is more balanced now than before when we felt a bit more confident in the growth profile post-Revlimid patent life. We still see ample opportunities for Celgene to grow as other potentially large candidates progress through clinical trials, though, including a few large opportunities in oncology and immunology. Celgene also has a strong balance sheet. With soon-to-be repatriated cash and prodigious cash flow, the company will also be in a strong position to pursue value-creating business development. With the risk/reward balanced, we have not added to or reduced our position even though the valuation has become quite attractive. At the current price, we feel there is almost no value being ascribed to the company’s pipeline. 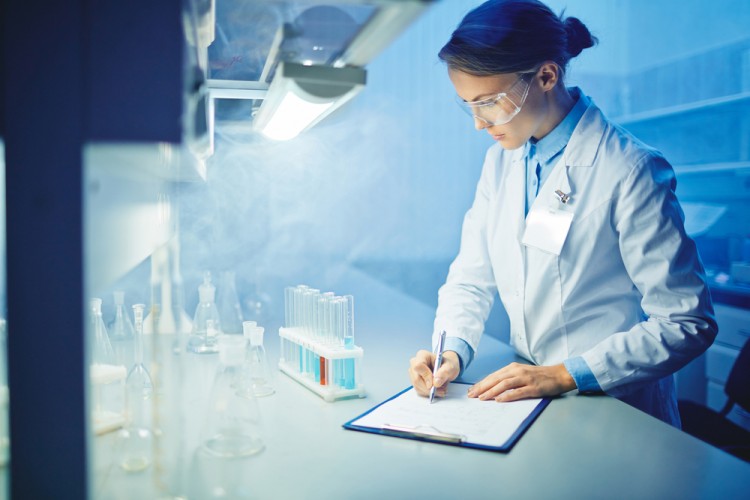 Celgene is a popular company among hedge funds tracked by Insider Monkey. There were 63 funds in our database with bullish positions in the biotechnology firm. Orbimed Advisors, Birchview Capital, and Selkirk Management allocated significant amounts of their AUM to Celgene Corporation at the end of Q3.