SG Capital Management, a fund led by Ken Grossman and Glen Schneider, filed today its Form 13F for the second quarter of 2014. In this document, the fund disclosed most of its long equity positions as of June 30, 2014. Its second quarter equity portfolio is mainly divided between services and technology stocks; each one of these sectors account for 34% of its total equity portfolio’s value –approximately $362 million.

Over the quarter, SG Capital purchased 40 new positions, increased its stakes in 10 of its preexisting holdings, and sold out 26 of them. Let’s take a look at some of its top picks in order to find out if any of them could be considered as potential investment options.

The fund’s most valuable equity position is a newcomer in its portfolio: iRobot Corporation (NASDAQ:IRBT). This $1 billion market cap, robotics and artificial intelligence technologies developer saw SG Capital acquire 343,795 shares, valued at more than $14 million, over the second quarter. The fund’s stake at iRobot Corporation (NASDAQ:IRBT) accounts for almost 4% of its equity portfolio’s total value.

Other funds betting on iRobot Corporation (NASDAQ:IRBT) are Drew Cupps’ Cupps Capital Management, which last declared ownership of 564,583 shares, and George Soros’ Soros Fund Management, which started a position with 337,209 shares during the first quarter of the year.

Chuck Royce also seems to have confidence in Xcerra Corp (NASDAQ:XCRA); his fund owns 3.28 million shares of the company.

Fourth in this list is Cynosure, Inc. (NASDAQ:CYNO), a $455 million market cap company that develops and markets aesthetic treatment systems that are used by physicians and other practitioners to perform non-invasive and minimally invasive procedures. Between March 31 and June 30, SG Capital added 561,972 shares to its holdings, and now owns 589,446 shares of Cynosure, Inc. (NASDAQ:CYNO), worth roughly $12.5 million.

Another major hedge fund betting on Cynosure, Inc. (NASDAQ:CYNO) is Neal C. Bradsher’s Broadwood Capital, which declared ownership of 817,029 shares as of the end of March. 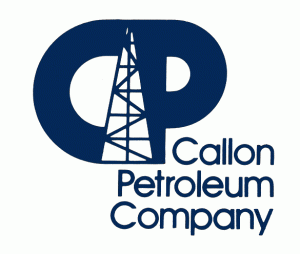 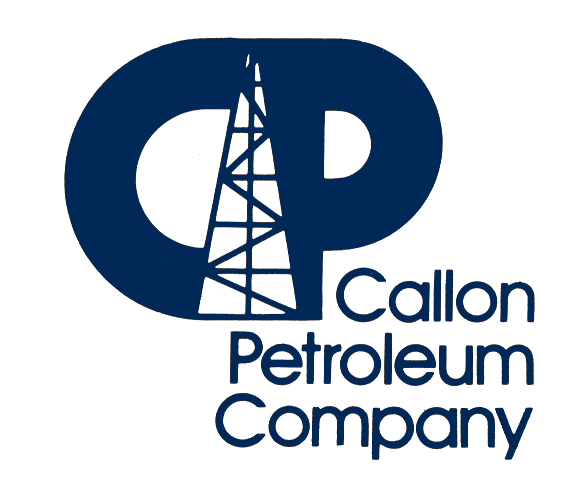