The history of hip hop is worth studying. The roots of the hip hop culture can be traced back to 1970s South Bronx, New York. Though it has nowadays become one of the most popular music genres around, generating millions of dollars in sales each year, there are still many unknown things about it.

With this in mind, we have compiled a list of 5 facts you may not know about hip hop, in a fashion similar to our list of the top one hit wonders of all-time. Read on to find out more about this fascinating subculture and its intriguing history. 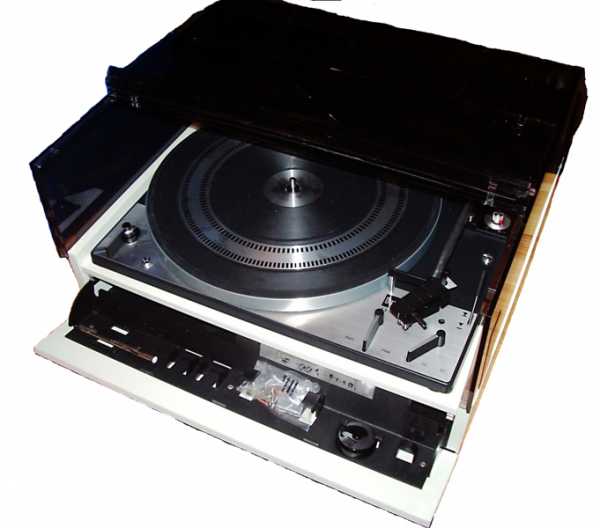 On August 11, 1973, a young boy by the name of Clive Campbell, also known as Hercules, threw a back –to-school party, where he showcased his skills on the turntables. Nowadays, this date is widely regarded as the birth date of the hip hop genre. Its beginnings may have been humble, but hip hop has surely come a long way since then. Hercules is also the one who coined the term “break dancing”.

Throughout its early years, the genre we now call hip hop, pretty much evolved without having a name. The term hip hop came along when Keith Wiggins, one of the first MCs of the genre, was teasing a friend of his who had just joined the army, and it was the phrase he used to imitate the sounds made by a marching soldier’s cadence. Some way or another, the phrase made its way to the stage and it slowly grew until it was eventually used to describe the subculture as a whole.

See the rest of the history of hip hop on the following pages:

Share Tweet Email
Page 1 of 4
Next >>
Related Insider Monkey Articles
What Is a Hedge Fund Manager? Here’s How to Be One5 Worst Games of All-Time: Historic Sports CollapsesScams and Fraud: The World’s Worst 5 CasesBest Poker Players: The Globe’s Top 5Fastest Cars In The World: The Top 13