Tiger Consumer Management is a “Tiger Cub” hedge fund, so named because founder Patrick McCormack had previously worked at legendary investor Julian Robertson’s Tiger Management. We track the fund’s quarterly 13F filings alongside those of other hedge funds and notable investors as part of our work developing investing strategies (we have found, for example, that the most popular small cap stocks among hedge funds generate an average excess return of 18 percentage points per year). Our guess is that this is because small cap stocks receive less attention from large institutional investors and so are more likely to be mispriced. Small cap picks from individual funds such as Tiger Consumer Management should not be blindly imitated, but can be good sources of ideas for further research. Here are the fund’s five largest holdings in stocks with market capitalizations between $1 billion and $5 billion as of the end of December (or see the full list of stocks Tiger Consumer reported owning):

During the fourth quarter of 2012, McCormack increased the size of his position in Herbalife Ltd. (NYSE:HLF) by 61% to a total of 2.3 million shares. Billionaire Bill Ackman of Pershing Square publicly accused the company of being a pyramid scheme last December (see Ackman’s stock picks); the stock is well up from its lows, but still down from where it was before Ackman’s presentation and down 49% in the last year. This has left Herbalife Ltd. (NYSE:HLF) quite cheap in terms of financial metrics, with a trailing P/E of only 9. Revenue and earnings have been increasing, and the current dividend yield is over 3%.

Tiger Consumer Management reported ownership of 1.2 million shares of Carter’s, Inc. (NYSE:CRI), a $3.5 billion market cap designer and retailer of children’s apparel. The company experienced double-digit growth rates on both top and bottom lines in its last quarterly report compared to the fourth quarter of 2011. The stock is priced for growth, however, with a valuation equal to 22 times trailing earnings. Viking Global, managed by billionaire and fellow Tiger Cub Andreas Halvorsen, owned 3.7 million shares at the end of December according to its 13F (find Halvorsen’s favorite stocks).

The fund slightly increased its stake in Buffalo Wild Wings (NASDAQ:BWLD) between October and December to about 900,000 shares. Buffalo Wild Wings (NASDAQ:BWLD) had made our list of the most popular restaurant stocks among hedge funds for the fourth quarter of 2012 (here are more restaurant stocks hedge funds loved). The stock is priced for growth with a trailing earnings multiple of 30, though growth rates have been impressive: in its most recent quarter both revenue and net income were at least 20% higher than in the same period in the previous year. We would note that 19% of the float is held short as some bears expect growth to slow. 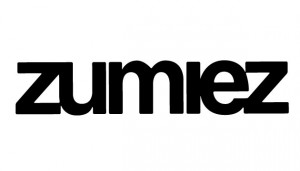 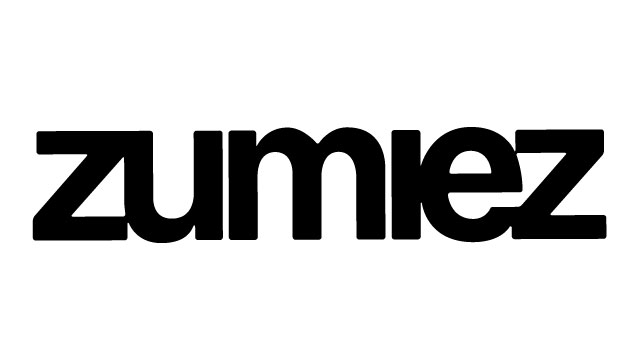 Zumiez Inc. (ZUMZ): Hedge Funds and Insiders Are Bearish, What Should You Do...