Did Hedge Funds Sell Out Of Exelixis, Inc. (EXEL) Too Soon? Shares Jump On Regulatory Approval of Cobimetinib

The shares of Exelixis, Inc. (NASDAQ:EXEL) have jumped by 3.01% in today’s trading session, as the company announced the first regulatory approval for Cobimetinib. Swissmedic, the Swiss licensing and supervisory authority of Switzerland, has approved the use of cobimetinib in combination with vemurafenib for the treatment of advanced Melanoma. The prescription drug is available in Switzerland under the trade name of Cotellic. Exelixis, Inc. (NASDAQ:EXEL) is working with Genentech, a subsidiary of Roche Holding Ltd. (ADR) (OTCMKTS:RHHBY), for the development and distribution of cobimetinib. Both companies have applied for regulatory approvals in different territories, including Genentech’s New Drug Application (NDA) with the FDA in the U.S. in December 2014 and Roche’s Marketing Authorization Application with the European Medicine Agencies in late 2014.

Michael M. Morrissey, CEO of Exelixis, Inc. (NASDAQ:EXEL), said, “The Swiss regulatory approval of cobimetinib is an important advance for melanoma patients, physicians, and caregivers.” This is the second positive announcement from the biopharmaceutical company in as many months. It announced successful trial data for its cancer drug, cabozantinib, in July 2015, offering positive response from the patients receiving treatment. 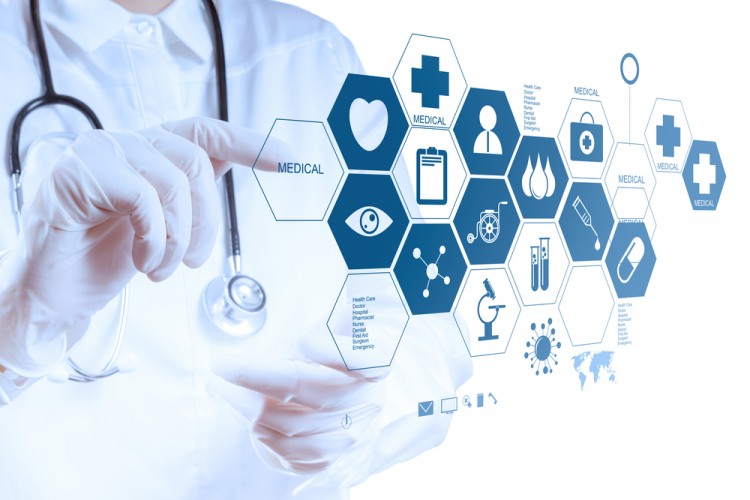 The shares of Exelixis, Inc. (NASDAQ:EXEL) have grown by 336% year-to-date and are trading at $5.81 as of the reporting period. The smart money was slightly bearish on Exelixis, Inc. during the second quarter however, with 30 hedge funds holding ownership positions in the company worth $1.07 billion. The aggregate equity positions from hedge funds were up by just 3% during the quarter, despite a 46% growth in its share price during that time, as many top investors decided to cash out on their holdings. The overall hedge fund ownership also declined by one during the quarter.

While we also track insider activity, the insiders of Exelixis, Inc. (NASDAQ:EXEL) have remained inactive in 2015, with no sales or purchases reported so far this year.