Shares of Exelixis, Inc. (NASDAQ:EXEL) have soared by more than 50% today following the release of positive phase 3 trial data from a test of its cancer drug cabozantinib (Cometriq) against everolimus (Afinitor), which shows the former significantly improved patients’ chances of survival or prevented their cancer from worsening compared to the latter. Afinitor is the leading drug for the treatment of metastatic renal cell carcinoma (kidney cancer) in patients whose condition has worsened followed treatment by VEGF receptor tyrosine kinase inhibitor (TKI) treatments. The trial result data, which was released early and only included the results of the first 375 of the trial’s 658 patients because the results were so significant already, showed a 33% reduction in the likelihood of death for those patients on Cometriq as opposed to those on Afinitor. Furthermore, there was a 42% reduction in either the occurrence of death or the progression of the disease. The results could open up Cometriq to becoming the go-to treatment for kidney cancer when drugs like Sutent prove ineffective, greatly enhancing its revenue potential. The drug is already approved for the treatment of medullary thyroid cancer, but that pulls in just $25 million in revenue annually owing to the relative scarcity of the disease. The American Cancer Society estimates that there will be 62,450 cases of thyroid cancer in 2015, of which only 3%, or about 1,874, will be medullary thyroid cancer. On the other hand, there are approximately 17,000 patients who would be eligible to take Cometriq for their kidney cancer. 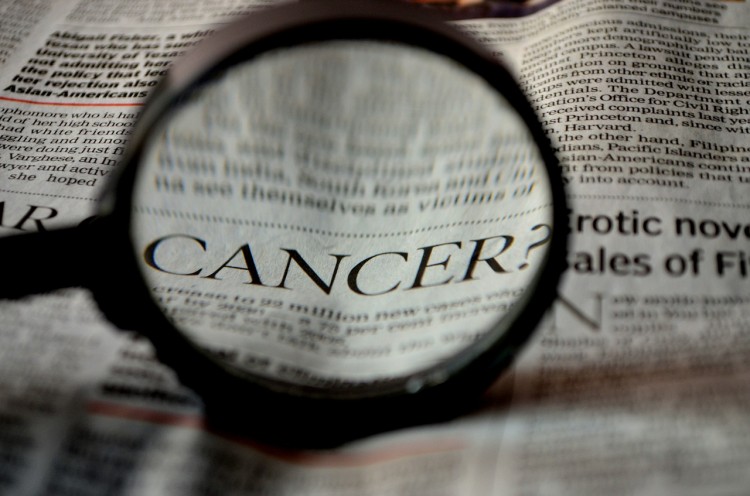 The smart money clearly didn’t expect the positive results from the phase 3 trial, as the top investors in the world were slightly bearish on Exelixis, Inc. (NASDAQ:EXEL) in the first quarter of the year, not that it’s hard to blame them; the 20-year-old biopharmaceutical company has had little success bringing drugs to market, and last year failed in its trial to improve mortality in patients suffering from advanced prostate cancer. Exelixis was in ten hedge funds’ portfolios at the end of March among those we track. There were 12 hedge funds in our database with Exelixis holdings at the end of the previous quarter. The aggregate value of their holdings in the company did increase substantially, to $31.85 million from $19.46 million, however the stock was up by 78.47% during the first quarter, greater than the growth rate in holdings, which means there was also a collective selling of some shares. In this case the smart money has certainly been wrong, as shares have more than doubled since the end of the first quarter, and are now up by more than 300% year-to-date.

We also monitor insider activity, another important metric for recognizing prime buying opportunities in stocks. However there has yet to be any insider activity at Exelixis this year.

Keeping this in mind, we’re going to review the recent action regarding Exelixis, Inc. (NASDAQ:EXEL).

Jason Karp Takes Long Position In This Stock, Up By 480% This Year
Monthly Newsletter Strategy
Download a free copy of our newsletter and see the details inside!
Hedge Fund Resource Center
Related News
An Excellent Investment in the Biotech Space? AstraZeneca plc (ADR) (AZN), Johnson & Johnson (JNJ): Will the Exelixis, Inc. (EXEL) Hype Catch Up to Its Valuation? New York Community Bancorp, Inc. (NYCB), Exelixis, Inc. (EXEL): Here’s What This $53 Billion Hedge Fund Company Has Been Buying Hedge Funds Are Betting On Celldex Therapeutics, Inc. (CLDX) Here is What Hedge Funds and Insiders Think About Puma Biotechnology Inc (PBYI) Is Achillion Pharmaceuticals, Inc. (ACHN) Going to Burn These Hedge Funds? NPS Pharmaceuticals, Inc. (NPSP): Hedge Funds Are Bullish and Insiders Are Undecided, What Should You Do? 10 Most Beautiful Cell Phones in 2015 9 Best Places To See in India Before You Die 10 Biggest Logistics Companies in the World
Billionaire Hedge Funds