At the end of February we announced the arrival of the first US recession since 2009 and we predicted that the market will decline by at least 20% in (see why hell is coming). In these volatile markets we scrutinize hedge fund filings to get a reading on which direction each stock might be going. In this article, we will take a closer look at hedge fund sentiment towards Scientific Games Corp (NASDAQ:SGMS) at the end of the first quarter and determine whether the smart money was really smart about this stock.

Scientific Games Corp (NASDAQ:SGMS) was in 22 hedge funds’ portfolios at the end of March. SGMS has seen a decrease in activity from the world’s largest hedge funds of late. There were 33 hedge funds in our database with SGMS positions at the end of the previous quarter. Our calculations also showed that SGMS isn’t among the 30 most popular stocks among hedge funds (click for Q1 rankings and see the video for a quick look at the top 5 stocks). 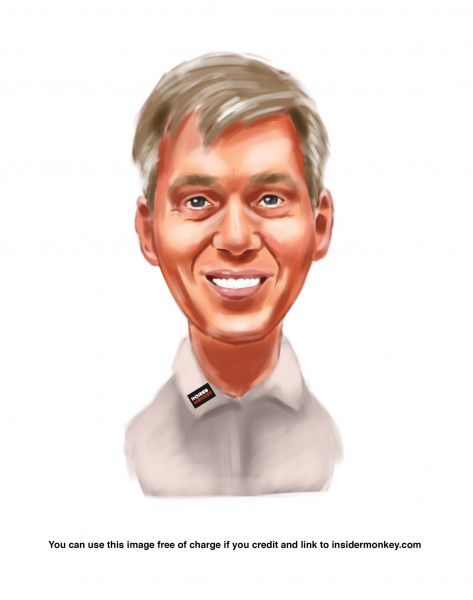 At Insider Monkey we scour multiple sources to uncover the next great investment idea. For example, on one site we found out that NBA champion Isiah Thomas is now the CEO of this cannabis company. The same site also talks about a snack manufacturer that’s growing at 30% annually. Even though we recommend positions in only a tiny fraction of the companies we analyze, we check out as many stocks as we can. We read hedge fund investor letters and listen to stock pitches at hedge fund conferences. Hedge fund sentiment towards Tesla reached its all time high at the end of 2019 and Tesla shares more than tripled this year. We are trying to identify other EV revolution winners, so if you have any good ideas send us an email. Keeping this in mind let’s go over the fresh hedge fund action regarding Scientific Games Corp (NASDAQ:SGMS).

What does smart money think about Scientific Games Corp (NASDAQ:SGMS)?

At the end of the first quarter, a total of 22 of the hedge funds tracked by Insider Monkey were long this stock, a change of -33% from one quarter earlier. By comparison, 28 hedge funds held shares or bullish call options in SGMS a year ago. With hedge funds’ capital changing hands, there exists a few notable hedge fund managers who were increasing their stakes meaningfully (or already accumulated large positions). 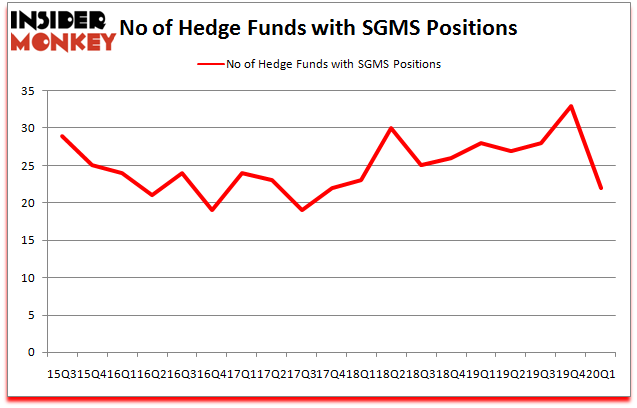 Of the funds tracked by Insider Monkey, Debra Fine’s Fine Capital Partners has the most valuable position in Scientific Games Corp (NASDAQ:SGMS), worth close to $88.4 million, corresponding to 53.8% of its total 13F portfolio. The second most bullish fund manager is Sylebra Capital Management, led by Daniel Patrick Gibson, holding a $83.6 million position; the fund has 3.4% of its 13F portfolio invested in the stock. Some other members of the smart money that hold long positions include Wilmot B. Harkey and Daniel Mack’s Nantahala Capital Management, Mark Cohen’s Stone House Capital and Wilmot B. Harkey and Daniel Mack’s Nantahala Capital Management. In terms of the portfolio weights assigned to each position Stone House Capital allocated the biggest weight to Scientific Games Corp (NASDAQ:SGMS), around 60.98% of its 13F portfolio. Fine Capital Partners is also relatively very bullish on the stock, dishing out 53.84 percent of its 13F equity portfolio to SGMS.

Since Scientific Games Corp (NASDAQ:SGMS) has experienced bearish sentiment from the smart money, it’s easy to see that there were a few fund managers who were dropping their positions entirely by the end of the first quarter. At the top of the heap, David Einhorn’s Greenlight Capital said goodbye to the biggest position of all the hedgies watched by Insider Monkey, valued at close to $30.2 million in stock, and Peter S. Park’s Park West Asset Management was right behind this move, as the fund cut about $15.9 million worth. These transactions are interesting, as total hedge fund interest was cut by 11 funds by the end of the first quarter.

As you can see these stocks had an average of 14 hedge funds with bullish positions and the average amount invested in these stocks was $77 million. That figure was $226 million in SGMS’s case. Covetrus, Inc. (NASDAQ:CVET) is the most popular stock in this table. On the other hand TriCo Bancshares (NASDAQ:TCBK) is the least popular one with only 10 bullish hedge fund positions. Scientific Games Corp (NASDAQ:SGMS) is not the most popular stock in this group but hedge fund interest is still above average. Our calculations showed that top 10 most popular stocks among hedge funds returned 41.4% in 2019 and outperformed the S&P 500 ETF (SPY) by 10.1 percentage points. These stocks gained 12.3% in 2020 through June 30th but still beat the market by 15.5 percentage points. Hedge funds were also right about betting on SGMS as the stock returned 59.4% in Q2 and outperformed the market. Hedge funds were rewarded for their relative bullishness. 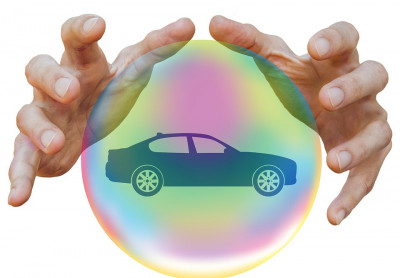 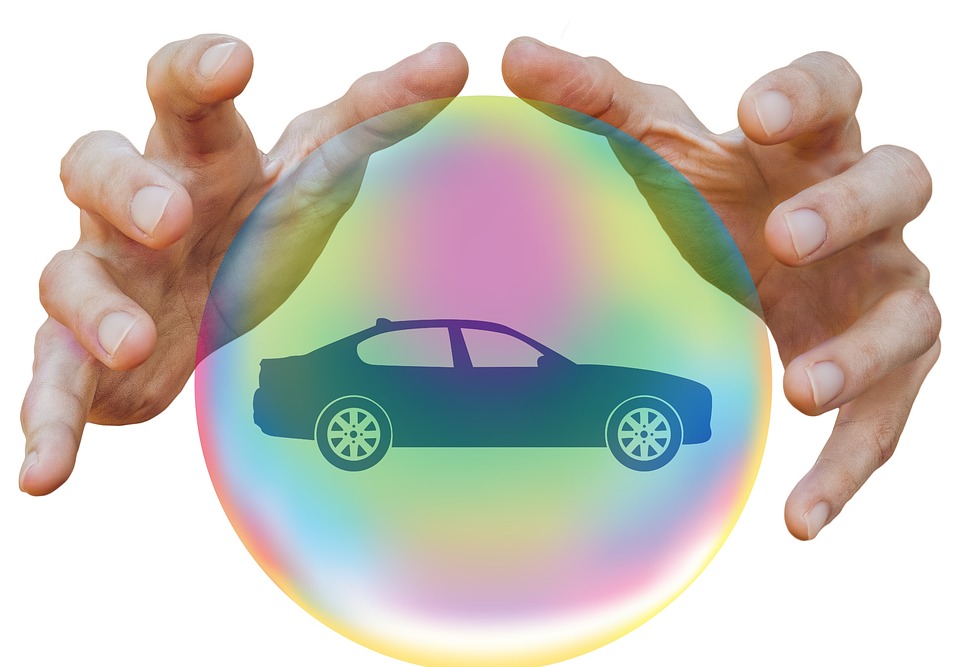 Why Berkshire Hathaway Stock is a Compelling Investment Case 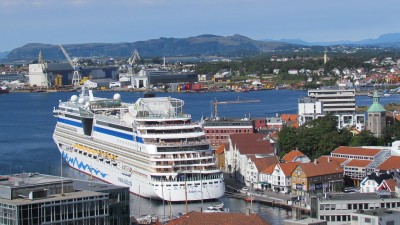 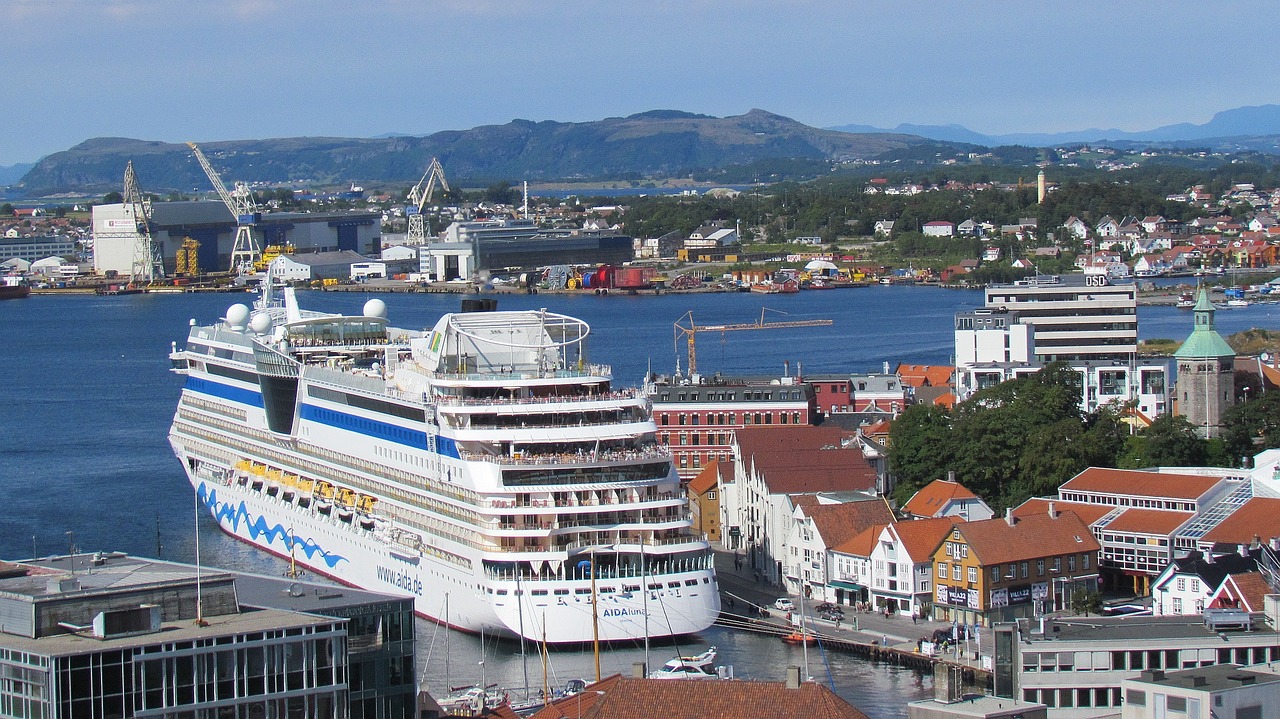 Why Carnival Corp (CCL) Stock is a Compelling Investment Case