If you like exotic and exciting stories about the things that may scare and amaze you at the same time, don’t miss our text about the cannibalism today: 13 real life cannibal tribes, families in India and around the world.

When we think about cannibals, we usually think about long forgotten cases, often not being aware of the fact that they are very present even today and even worldwide. Maybe we refuse to believe in it because we are afraid of the fact that there is still a possibility to be eaten by another human being, or we are just disgusted when we think about the taste of the human flesh. However, let’s deal with the simple fact that we are going to present you with this list today; cannibals exist in the 21st century, they are our contemporaries, and they are not just the tribes that live out of the civilization, but also individual cases around the world. If you go deeper into this issue, you will be surprised by the number of cannibalistic occurrences from the last two or three decades, and if you want to read about individual cases, the list of 10 American Cannibal Serial Killers brings some spicy details about this issue. 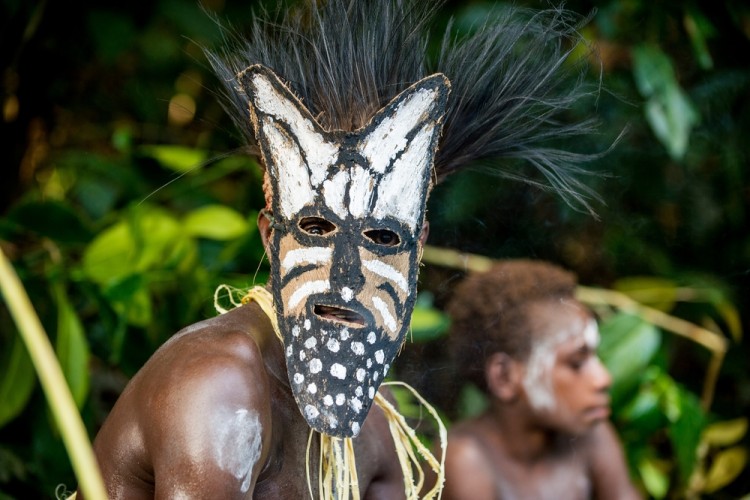 We were surprised how the Internet is full of information about the cannibal tribes and families worldwide, so we did our best to make the research about the numerous cases and to make our own list. The websites such as AOL, Wherever Worker, Urban Ghosts, and NBC News provided some details about cannibals that made our blood freeze in our veins, because, we have to admit, this is not something that you just read and forget several minutes after that. Besides these articles, we were very much amazed by the personal confessions, such as those of the journalist Paul Raffaele who spent some time living with the cannibal tribe, and another similar case that was even more amazing and unbelievable to us. This made us think about other incredible things that happen in the world around us and that we are not aware of, but for now, we will just focus on cannibals.

I know you probably still hesitate whether to read this or not, but we promise not to present disgusting details as much as it is possible, since for some of you the mere topic will be impossible to digest. However, we don’t think that the ignorance is bliss, so don’t remain ignorant and read our list about cannibalism today: 13 real life cannibal tribes, families in India and around the world.

The Chijon family was not actually a family, but they were the group of people, including men and women from Korea, who decided to form the gang during the 90s. Their leader Kim Ki-hwan is at most places described as a merciless and barbarous person. The main thing they dealt with was kidnapping rich children, asking for large amounts of money in return, but unfortunately, that did not happen every time. Eventually, they were convicted for tormenting, murdering and eating five people. 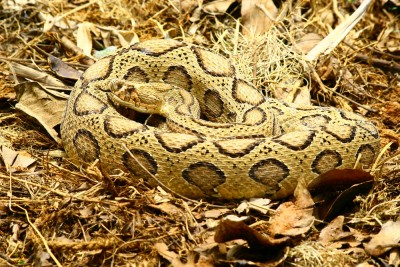 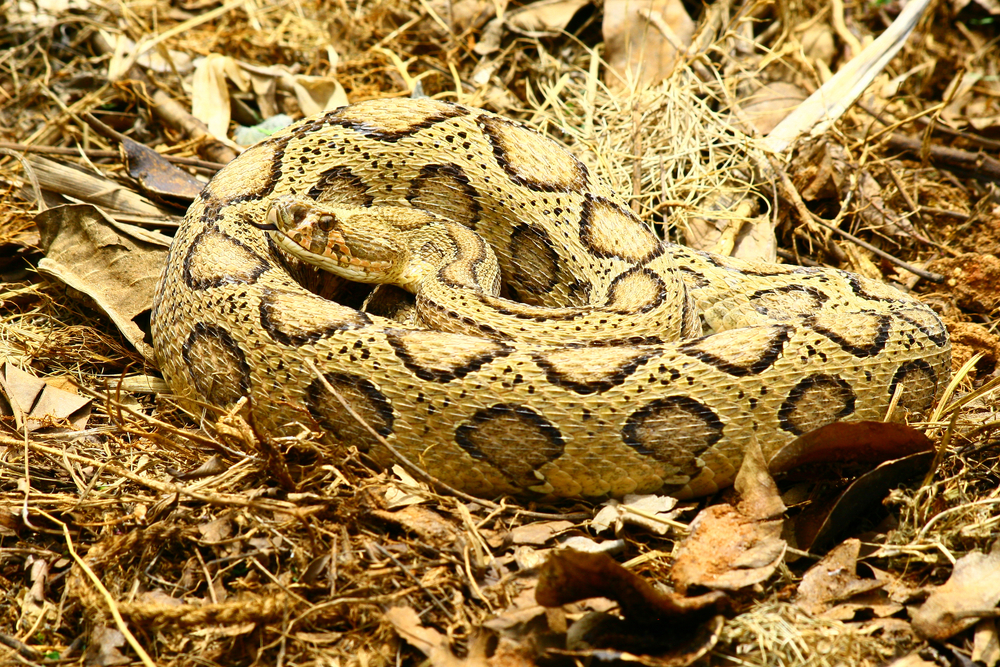 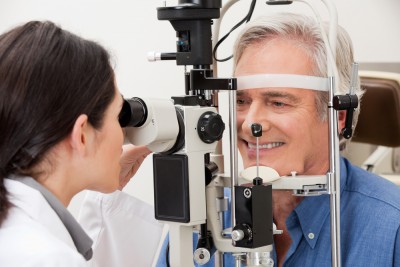 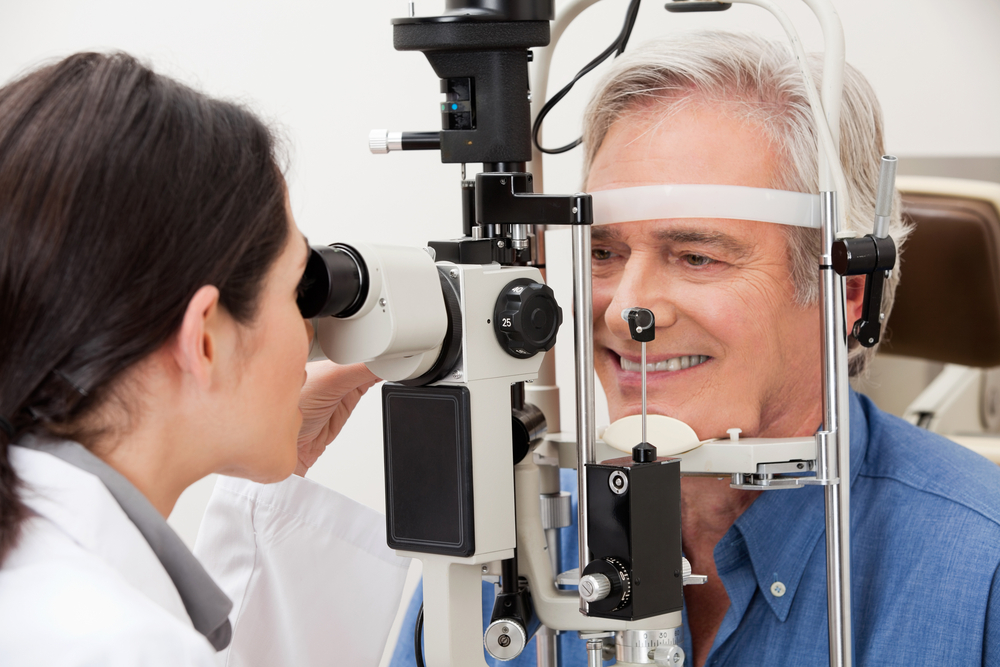