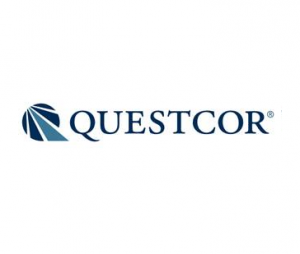 Broadwood is on a selling streak, the fund has been reducing its holding in Questcor Pharmaceuticals Inc (NASDAQ:QCOR) for some time now. Overall, in several deals, the latest involving the sale of another 20,000 shares, the investor reduced its position in the company by roughly 300,000 shares. Neal C. Bradsher also serves as a director on Questcor’s board.

There are other hedge fund managers who have been bullish about Questcor Pharmaceuticals Inc (NASDAQ:QCOR). However, Broadwood still holds the biggest position in the company.  Jim Simons’ Renaissance Technologies is another significant shareholder owning 874,700 shares of the company. Questcor  had one insider purchase of 3,250 shares in 2013. On the other hand, insiders sold 1.7 million shares in 2013, and 300,000 shares so far in 2014.

Neal C. Bradsher founded Broadwood Capital in 2002 after serving as a portfolio manager for the Whitehall Asset Management Inc. and Campbell Advisors Inc.

Questcor Pharmaceuticals Inc (NASDAQ:QCOR)  is a biotechnology company and provides drugs for the treatment of multiple sclerosis, nephrotic syndrome, and infantile spasms indications. The firm primarily offers H.P.Acthar Gel, a treatment for acute exacerbations of multiple sclerosis in adults. Also, the firm offers Doral for the treatment of insomnia. Questcor Pharmaceuticals Inc (NASDAQ:QCOR) was founded in 1990 and is headquartered in Anaheim, California.

Daniel Benton’s Andor Capital Is Fond of Facebook Inc (FB) And Apple Inc. (AAPL) Among Others

Walter Schenker’s MAZ Partners Is Betting On This Tiny Company