Daniel Benton’s Andor Capital Is Fond of Facebook Inc (FB) And Apple Inc. (AAPL) Among Others

Andor Capital Management, led by Daniel Benton is a technology focused hedge fund. In its latest 13F filing the fund revealed its holdings for the quarter ended December 2013, wherein it reported that its portfolio value increased to $1.82 billion from $1.35 billion in the previous quarter. 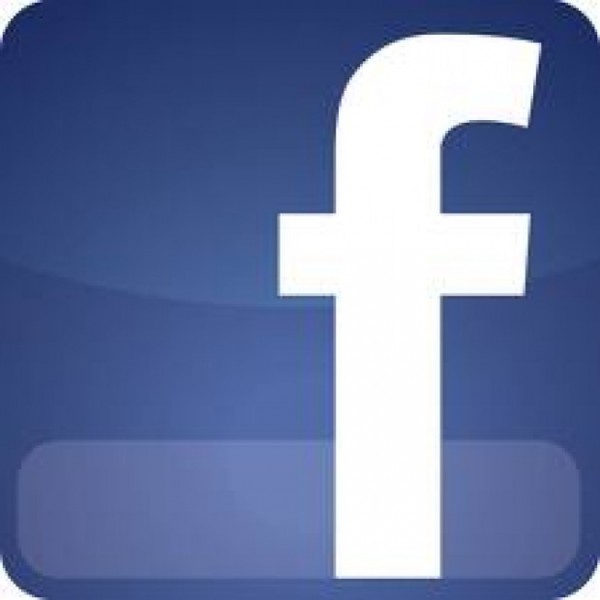 In this article we will look into top five companies, in terms of value in Andor Capital Management’s equity portfolio. From its holdings it looks like it has been following the strategy of “following the crowd”. It seems Mr. Daniel is quite into the tech industry, as its first four most valuable holding are tech companies.

First in terms of value is Facebook Inc (NASDAQ:FB), a social media website that creates utility for users, developers, and advertisers. Mr. Daniel’s fund now owns 4 million shares, of the company valued at roughly $218.6 million; this value is slightly up from $200.92 million. The fund had initiated a position in the Facebook Inc in the third quarter, D E Shaw managed by D. E. Shaw, holds a magnificent 10.96 million shares of the company.

Other officers who have been actively slicing off their holdings are A David Ebersman CFO, Jas Athwal Chief Accounting Officer and Todd Michael Schroepfer Chief Technology Officer at Facebook.

On the second spot is a mega-cap Apple Inc. (NASDAQ:AAPL), where the fund holds 350,000 shares. Although there was no change in the quantity of shares held by the fund in the fourth quarter versus the third quarter, however the value of the holdings increased to $196.36 million from $166.86 million.

Apple is also amongst the top five holdings of Tocqueville Asset Management. Other prominent investors in Apple Inc. (NASDAQ:AAPL) worth mentioning are Carl Icahn, a large bull, who initiated a position in the third quarter and now holds 3.88 million shares. Icahn also tweeted last week that he added another $500 million in the stock.

On the third spot is Google Inc (NASDAQ:GOOG), which remained unchanged in terms of position and quantity in Daniel’s portfolio. The value however increased significantly to $196.12 million from $153.28 million as at the end of the third quarter. Recently billionaire Eric Schmidt, director at Google Inc (NASDAQ:GOOG), trimmed his stake by selling 183,428 shares of the company. Of the hedge funds we track Paul Ruddock and Steve Heinz’s Lansdowne Partners, is the largest shareholder, out of the funds we track, with 9.67% of its equity portfolio invested in Google.

Notable amongst all holdings is Twitter Inc (NYSE:TWTR), in which the fund’s stake amasses 2.25 million shares, and is now worth close to $143.21 million. The holding in Twitter was initiated during the fourth quarter of 2013, when the company went public, and took over Tesla Motors Inc (NASDAQ:TSLA)’ fourth position in the fund’s equity portfolio maintained in the third quarter.

Next on the list is a mega-cap electric vehicles company, Tesla Motors Inc (NASDAQ:TSLA), in which the fund boosted its stake to 800,000 shares from 325,000 shares held in the previous quarter. The value of the current holding is $120.34 million.

Stephen Jurvetson, a director at Tesla Motors Inc (NASDAQ:TSLA) dumped his holdings in the company a couple of months ago.

Another move worth mentioning involves LinkedIn Corp (NYSE:LNKD) a professional social network site. This stock was standing on the sixth spot at the end of the third quarter, the fund held 225,000 shares, with a reported value of $55.36 million, but the fund dumped this stock entirely in the fourth quarter.