Brighthouse Financial (NASDAQ: BHF): Why Greenlight Capital Is Crazy About It

David Einhorn‘s Greenlight Capital is going long on Brighthouse Financial Inc (NASDAQ: BHF), a life insurance provider in the U.S. with more than $200 billion in total assets. In its Q4 investor letter, the hedge fund discussed its thesis on Brighthouse Financial, saying that the company is “positioned for a very positive inflection in free cash flow and capital returns over 2019-2020.” Let’s take look the fund’s comment.

We have never seen a life insurer trading at this kind of valuation in a stable environment unless it has either a reserving problem or a capital problem. We believe BHF has neither. Not only did BHF initiate share repurchases in mid-2018, two full years ahead of schedule, but during an early-December investor call, BHF management revealed that the business is performing much better than expected a year ago. Improving deposit growth, upsized cost-cutting plans and an acceleration of capital returns all combined to raise the outlook for medium and long-term earnings power and capital returns.

Subject to reasonably steady capital markets, the company plans to repurchase $1.5 billion of stock by the end of 2021. At the year-end value, this would be over 40% of the outstanding shares. Normally, good news is met with a positive response. But with BHF, analysts seem to hate the company no matter what management says. As Sandler O’Neill put it in its December 3, 2018 note:

We view the outlook slides and corresponding conference call as disappointing. This was an investor outlook call. We had expected the company would discuss earnings trajectory for the next year (2019) and not three years (2021) out… That the company announced their first outlook call since separation and did not provide actual guidance for 2019, we find to be a distinct negative.

Never mind that the three-year outlook was much better than consensus expectations, as was the implicit 2019 forecast. And, from the “heads I win, tails you lose” school, the analyst added this gem in describing risk from mortality rates:

Looking ahead to 2019 and beyond, BHF’s reported earnings should continue to benefit from deposit growth, cost cutting, and shifts in the company’s investment and hedging portfolios. Cash generation should benefit further from the run-off of “establishment” costs (as the company ends its reliance on MetLife overhead support) and from favorable reforms to annuity rules currently under review at the National Association of Insurance Commissioners. While the business remains sensitive to market performance, including equity returns and interest rates, BHF is positioned for a very positive inflection in free cash flow and capital returns over 2019-2020. 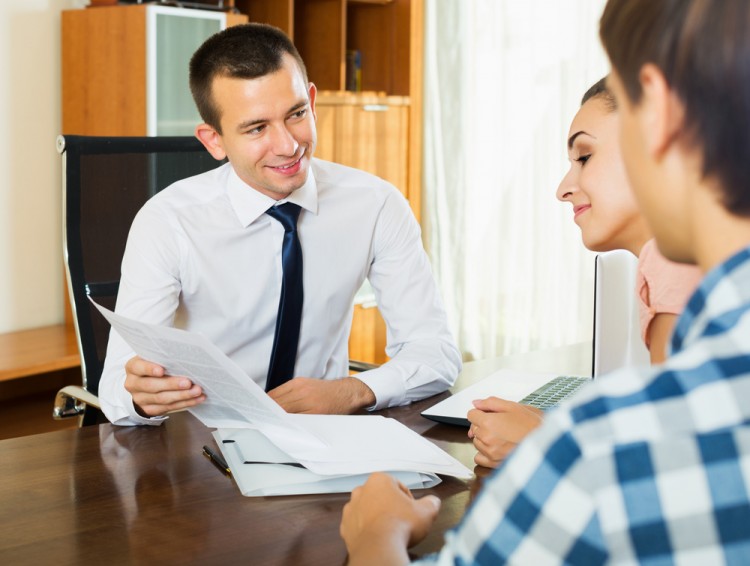 On the share market, BHF has been performing in the green since the beginning of the year. Year-to-date, the stock is up more than 26%. Whereas, over the past 12 months, the share price has tumbled over 25%. Analysts polled by FactSet have a consensus average rating of ‘HOLD’ and a consensus average price target of $41.57. BHF is currently is trading at $40.13.

Meanwhile, Brighthouse Financial Inc (NASDAQ: BHF) isn’t very popular stock among hedge funds tracked by Insider Monkey. Our database shows that 22 funds held the stock at the end of the third quarter of 2018.