Assured Guaranty (NYSE: AGO): Here Is What Greenlight Capital Thinks About It

David Einhorn‘s Greenlight Capital discussed a few companies in its Q4 investor letter – you can download a copy here. We’ve already covered the hedge fund’s analysis of aircraft leasing firm AerCap Holdings. In this article, we’re going to take a look at the fund’s comments on Assured Guaranty Ltd. (NYSE: AGO), a publicly traded Bermuda-based holding company. Here is what Greenlight said about the company:

AGO is a financial guarantor. In addition to insuring many large long-term issuances in Chicago, Illinois and New Jersey that may prove problematic, AGO is already responsible for billions of dollars of defaulted Puerto Rican debt. We believe AGO has set aside inadequate loss reserves against what bond markets and our analysis suggest will be sizable losses.

Were the company to own up to the probable losses, we believe its credit rating and ability to write new business would be at risk, and it would have difficulty getting regulatory permission for the additional special dividends necessary to support AGO’s aggressive stock buyback program.

As a hedge for the possibility that Puerto Rico’s restructuring turns out better than expected for AGO, we bought defaulted Puerto Rico GO bonds. The GOs have appreciated, while AGO has held steady, making this one of the few profitable positions in 2018. 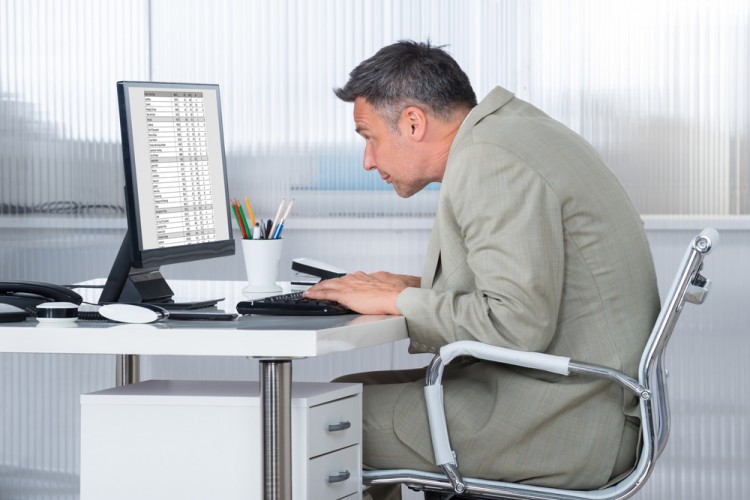 The company reported fourth-quarter 2018 income of $88 million, higher than the income of $52 million for the same quarter of 2017. The company attributed the increase mainly to a lower effective tax rate, lower loss and loss adjustment expenses and higher fair value gains on committed capital securities, offset in part by lower premium accelerations and foreign exchange losses in the fourth quarter. However, total revenues fell $214 million, compared to $281 million for the same 2017 quarter. In addition, Assured raised its quarterly dividend by 12.5% to $0.18 per common share.

On the share market, Assured Guaranty has been performing well this year so far. Since the beginning of the year, the stock has gained nearly 17%. Over the past 12 months, the share price has surged more than 28%.

Meanwhile, Assured Guaranty Ltd. (NYSE: AGO) isn’t very popular stock among hedge funds tracked by Insider Monkey. According to our database, 33 funds held the stock at the end of the third quarter of 2018, including Capital Returns Management and Tegean Capital Management.