Michael Thompson’s BHR Capital, which held a public equity portfolio valued at just over $100 million on June 30, had a strong third-quarter according to our calculations. The fund’s 9 positions in companies valued at $1 billion or more on June 30 posted average gains of 20.58% during the quarter, ranking it as the 20th-best performing fund in our system during the quarter, in terms of the returns of its long positions in $1 billion+ companies. It should be noted that our calculations may be different from the fund’s actual returns, as they do not factor in changes to positions during the quarter, or positions that don’t get reported on Form 13Fs, like short positions.

In this article, we’ll take a look at the performance of the fund’s top-4 picks in stocks with a market cap of at least $1 billion and see how they have performed in the second-half of this year.

We’ll start with Golar LNG Limited (USA) (NASDAQ:GLNG), which BHR owned 900,000 shares of June 30, having cut its position by 38% during the second quarter. The holding was valued at $13.95 million on June 30 and accounted for 13.89% of the value of the fund’s equity portfolio. Shares of the company gained 36% during the third quarter, about equal to their yearly gains. 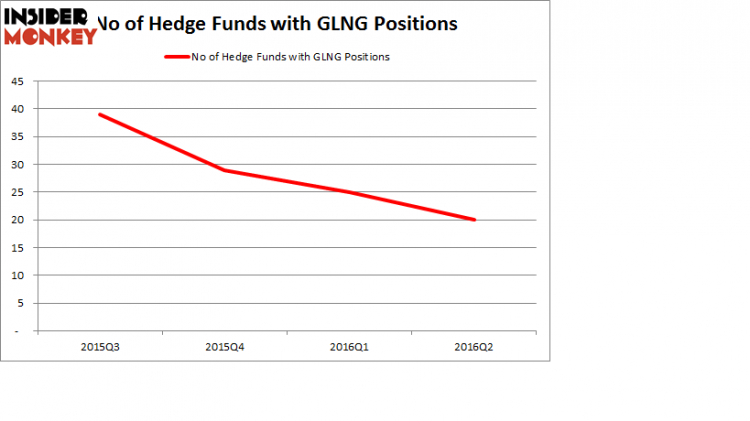 Golar LNG Limited (USA) (NASDAQ:GLNG) has seen a steady decrease in enthusiasm from the smart money in our database recently however. Golar was in 20 hedge funds’ portfolios at the end of the second quarter of 2016, down from 25 hedge funds on March 31 and nearly 40 a year earlier. Luxor Capital Group held the most valuable stake in Golar, which was worth $71.2 million at the end of the second quarter. On the second spot was Millennium Management which amassed $46.7 million worth of shares. Moreover, Alyeska Investment Group, Point72 Asset Management, and Levin Capital Strategies were also bullish on Golar LNG Limited (USA) (NASDAQ:GLNG).

BHR Capital also made heave cuts to its stake in Liberty Broadband Corp (NASDAQ:LBRDK) during the second quarter, selling off 75% of its holding to leave it with 100,000 shares. Shares gained 18% during the third quarter, so the fund may have been engaged in a little profit taking. Other hedge funds were buying in at the right time, as 43 were long the stock at the end of June, owning over 25% of its shares, up from 39 hedge funds long the stock a quarter earlier.

The largest stake in Liberty Broadband Corp (NASDAQ:LBRDK) was held by JANA Partners, which reported holding $552.5 million worth of stock as of the end of June. It was followed by Coatue Management with a $533.5 million position. Other investors bullish on the company included Soros Fund Management, Soroban Capital Partners, and Wallace R. Weitz & Co.

We’ll check out two more stock picks of BHR Capital on the next page.