Curious what the best states to retire in the U.S. are?

It is common practice for US senior citizens to relocate to sunnier pastures once they hit retirement age and the overwhelming majority chooses to stay within the boundaries of the country. We have compiled a list of the 8 best states to retire in the US and indicators such as climate, life expectancy, cost of living, and crime rates were used in the ranking. You may be surprised, but Florida is not the top contender.

Let’s take a look at the countdown to see who did make it to the first place, in a style similar to our coverage of the best places to retire abroad. 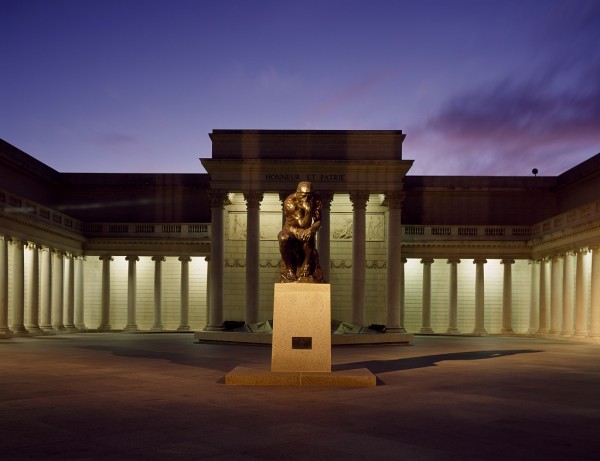 California might have a higher cost of living than other states, but its appeal is undeniable. The warm weather, the countless attractions, and the lively atmosphere attract numerous senior citizens each year. In addition, California also has a higher life expectancy than the national average.

Continue reading for the rest of the best states to retire in: 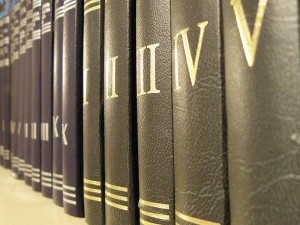 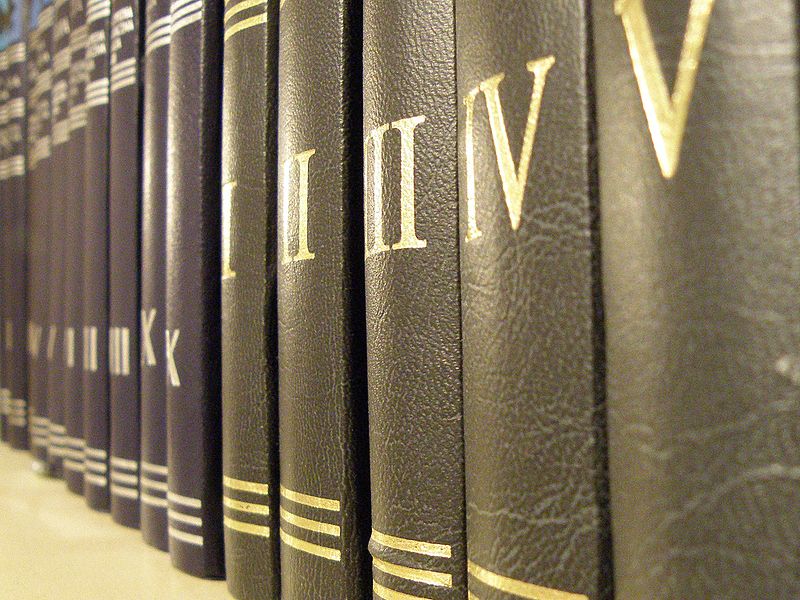 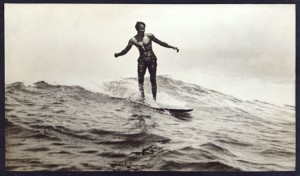 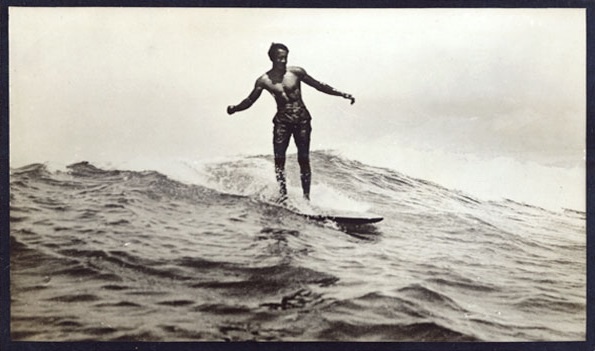 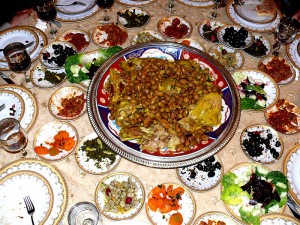 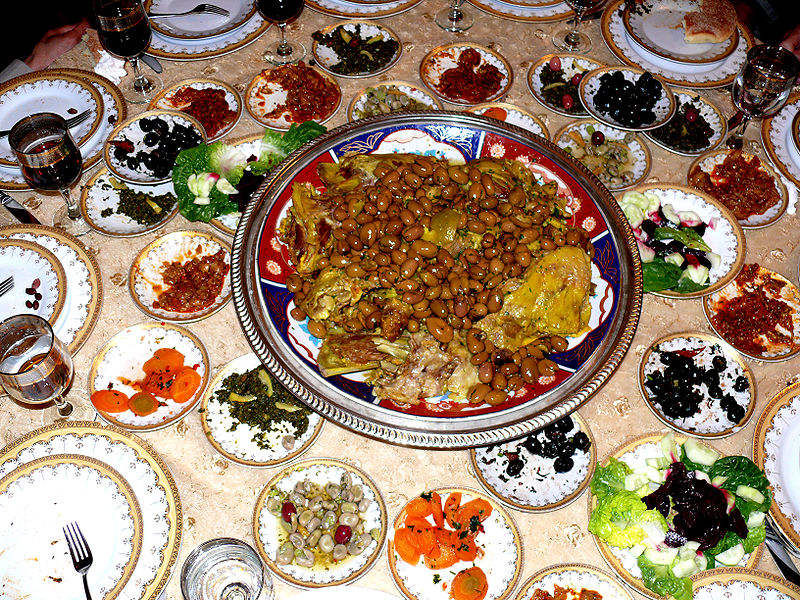