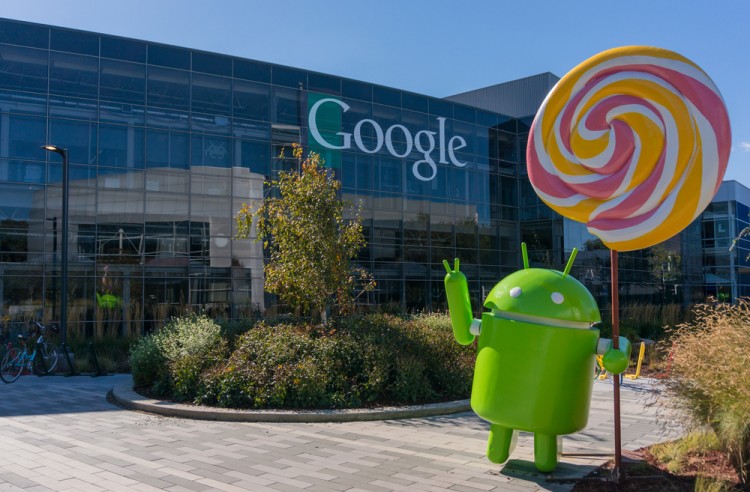 In case you’re behind with the news, Google reorganized itself into Alphabet Inc., with the process ending in early October. Alphabet Inc. is a conglomerate, the parent company of Google itself. The point of the entire change was to make managing all these domains that Google was interested in a lot easier, be it robotics, wireless Internet, home automation, or any other outlandish moonshot it wants to run.

Now, when Alphabet Inc. makes an acquisition, it distributes the company to one of its many subsidiaries – be it Google, Calico, Google X, Nest and so on.

Over the years, Google has not only paid billions to get what it wants, but it also sought out cheap deals. Some of those deals have ended up being core tools for the company. You can check out the top 6 best cheap acquisitions made by Google if you wish and see which ones you’re still a fan of.

We’re going to present you the best acquisitions Alphabet Inc. has made this year, ranking them their potential to bring Google revenue, how much they’ll be able to change Google’s tools and the price Alphabet Inc. could have paid for them given their size. 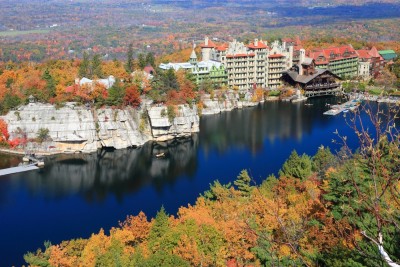 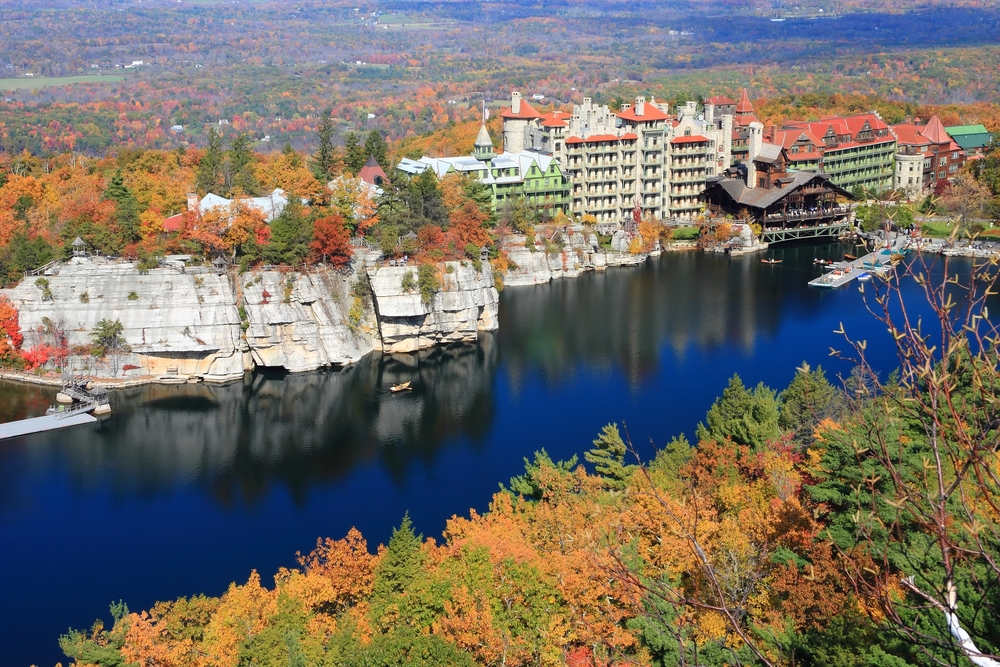 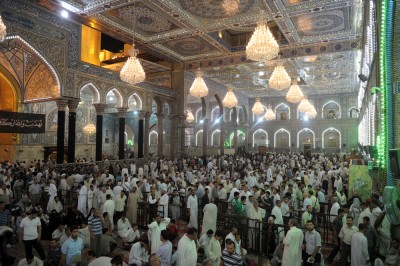 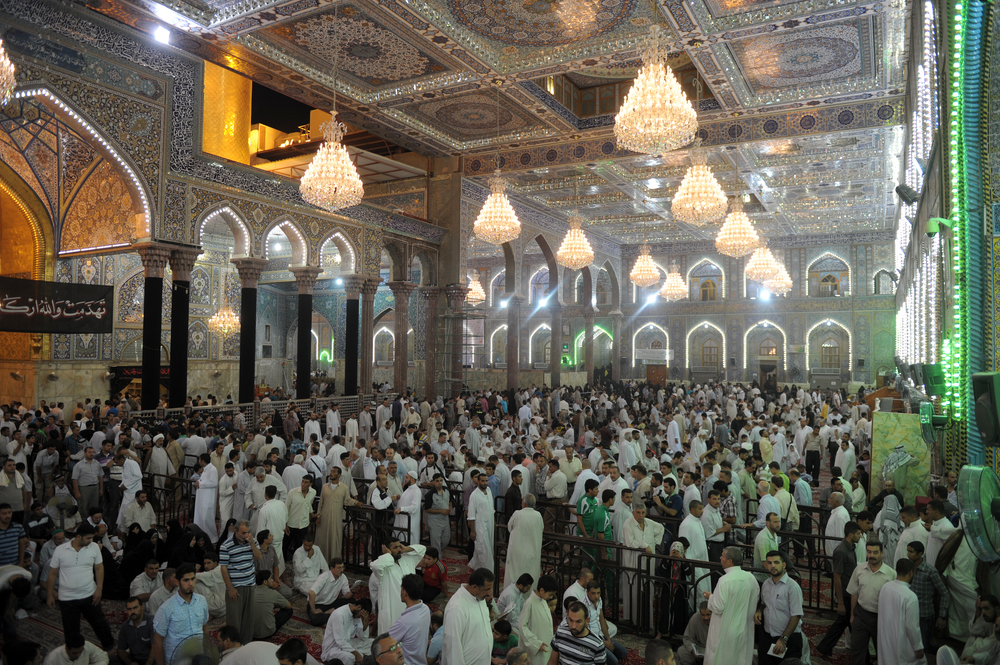 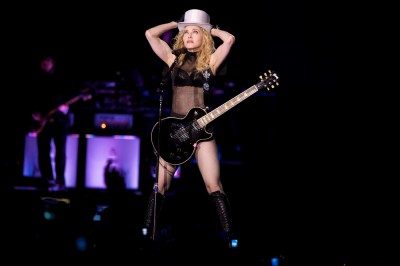 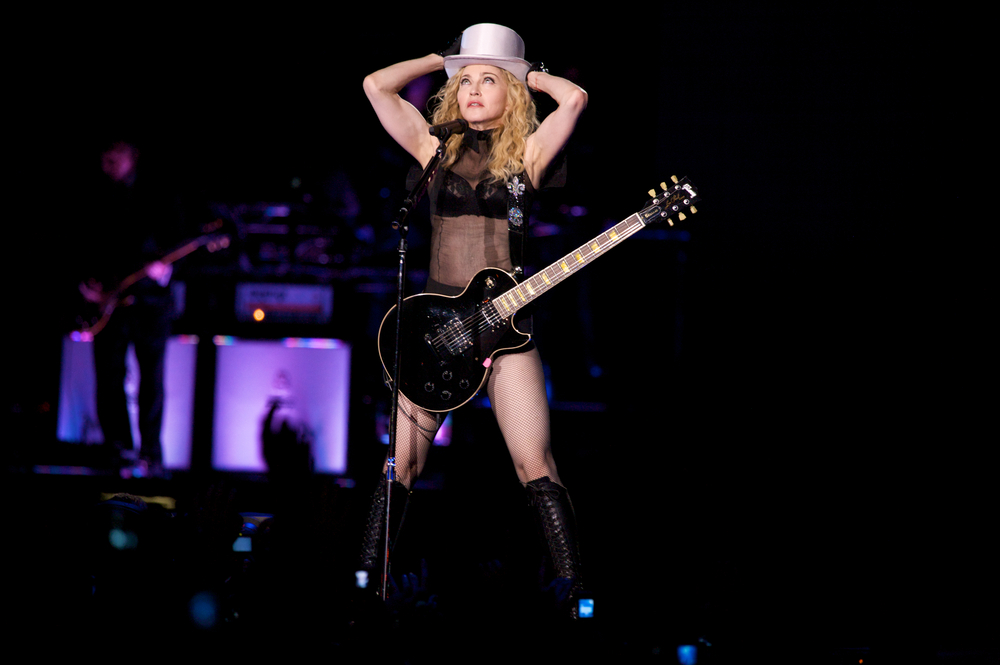 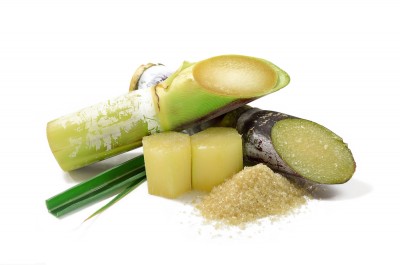 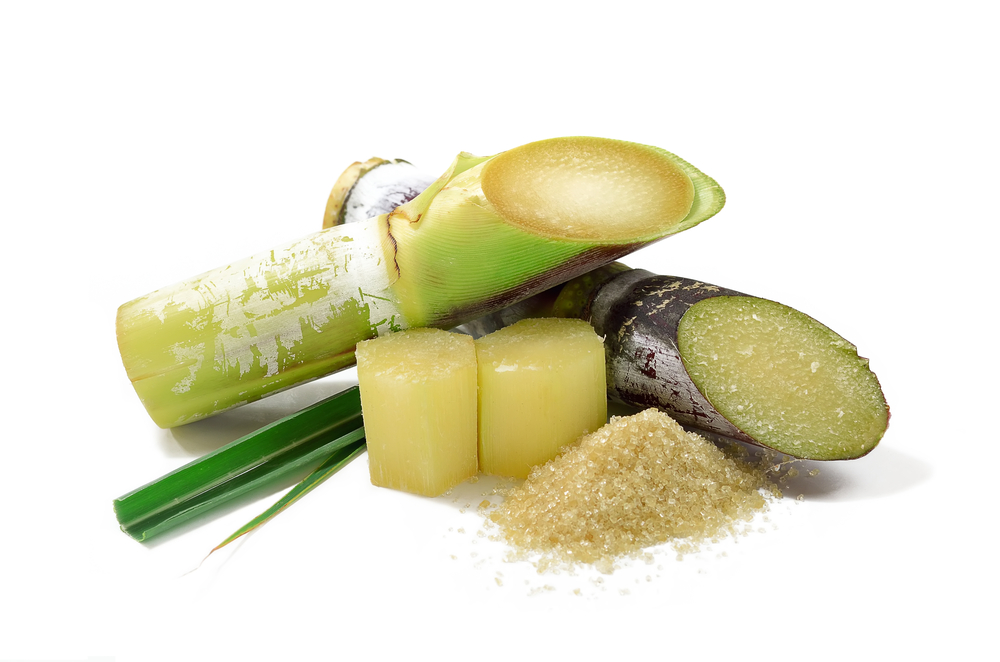 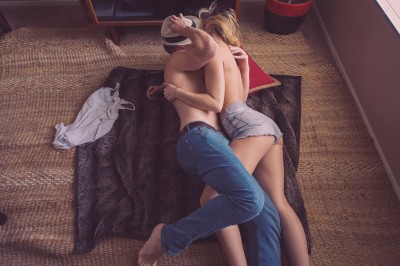 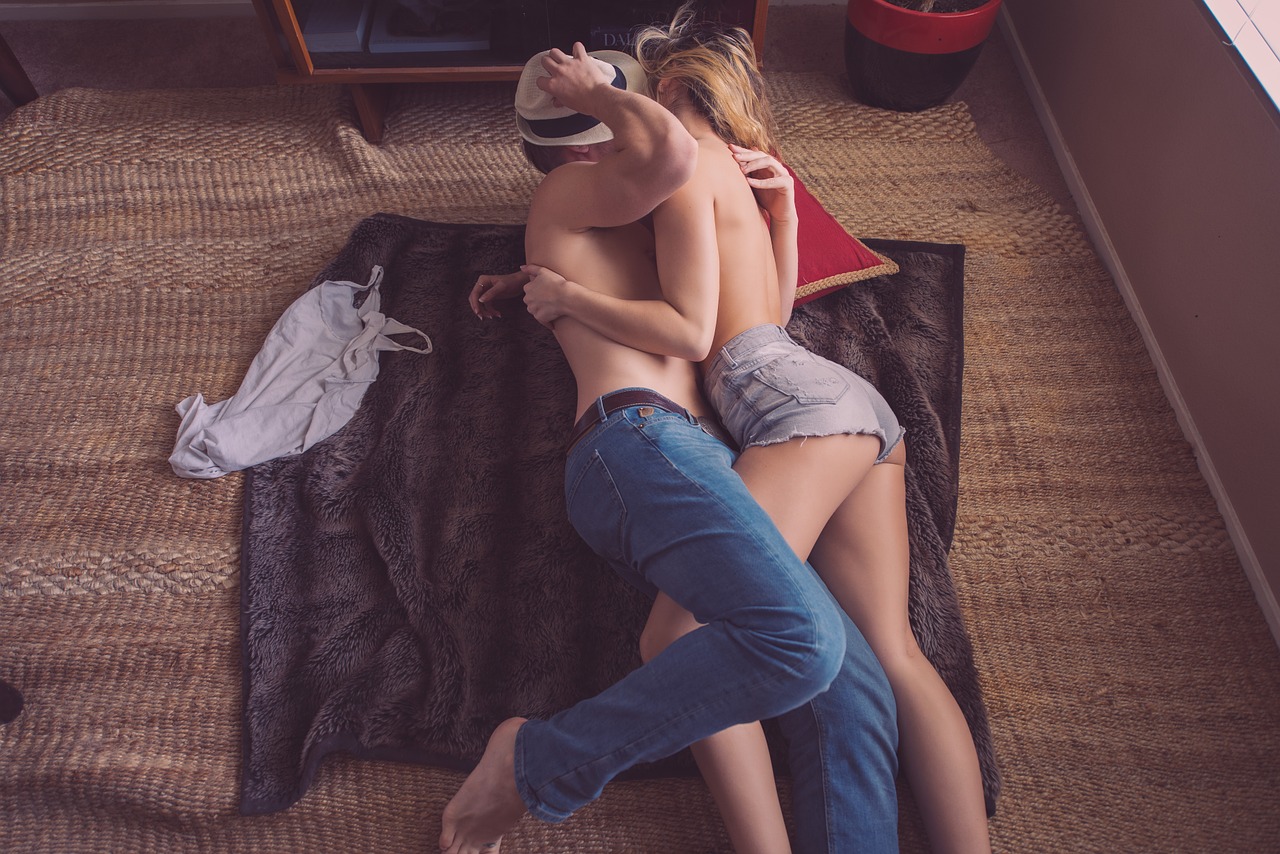