Whether or not sugar is more addictive than drugs has been debated for years. In the last couple of years the discussion around the dangers of sugar has intensified, as a number of large economies, including the UK and U.S, announced plans to introduce a so-called “soda tax”, meant to increase the price of sugary drinks in order to cut the consumption of these beverages. The decision, while applauded by the World Health Organization and other health-related organizations, was not met so positively by beverage companies like The Coca-Cola Co (NYSE:KO) and PepsiCo, Inc. (NYSE:PEP). Speaking at the Dealbook Conference last year, PepsiCo, Inc. (NYSE:PEP) CEO Indra Nooyi said that the introduction of a soda tax in the U.S. won’t help reduce obesity in the country, and is simply being used by the government as a tool to increase tax revenue.

It’s no surprise that sugar is bad for our health, as it leads to obesity by tricking the brain into craving more. Sugar is a simple carbohydrate and whenever you drink soda or eat a candy bar, it is turned into glucose. An excess of glucose in the blood can be toxic, so the pancreas releases the hormone insulin in order to deal with the glucose. With time this process can break down, making people resistant to insulin, leading to even more insulin in the blood. Insulin also sends signals to fat cells, “telling” them to store the excess glucose from the blood as fat. So with more insulin and glucose in the bloodstream, more energy gets deposited into fat cells. Eventually, an increase in insulin can lead to type II diabetes.

Aside from leading to obesity, many studies have shown that sugar also has the same effect on the human brain as illegal drugs. Sugar is one of the primary fuels for brain cells, and therefore, the brain sees sugar as a reward, sending you signals to crave more sugary foods and drinks. As sugar leads to a spike in the level of glucose in the bloodstream, it gives you a sugar “high”, followed by a quick drop as more insulin is released to handle the glucose spike. The sudden drop in sugar can make you feel dizzy, anxious and hungry (as your blood sugar actually drops below normal levels after the release of insulin, cortisol is released in response, which has the effect of making you hungry), forcing you to want more sweets. 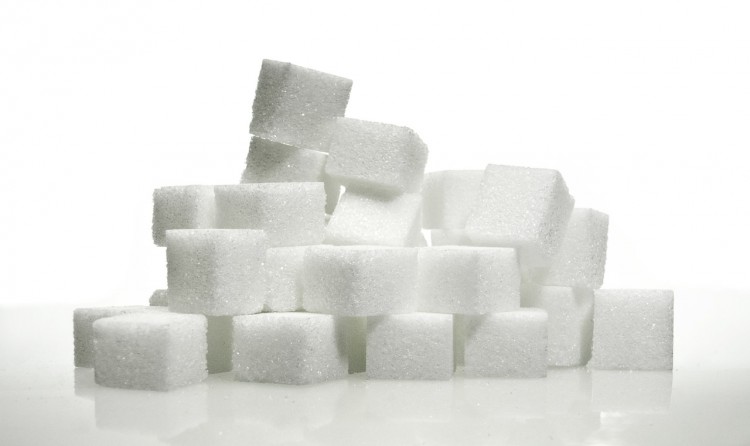 Last year, researchers at Queensland University of Technology found that sugar can have the same effect on dopamine levels as cocaine. Moreover, over time, it can lead to a fall in dopamine levels, leading to people craving more and more sweets in order to maintain the same level of dopamine. A decline in dopamine can be dangerous, as it can lead to depression and anxiety. Moreover, the same researchers found that abstaining from chronic consumption of sugar can have the same withdrawal effects as quitting drugs.

With this in mind, the question is whether the introduction of the soda tax and the possible introduction of similar taxes on foods that contain high levels of sugar represents the first step towards declaring sugar a controlled substance like alcohol and tobacco, or even like illegal drugs such as heroin and cocaine. History is full of examples of products that are now considered illegal which were sold over-the-counter in the past and even were marketed by well-known companies. In the past, the original Coca-Cola contained cocaine and Bayer sold heroin as a cough remedy at the end of the 19th century.

Let’s take a closer look at some illegal products and substances that are now considered dangerous and illegal in most countries, but were easily available a century ago as ponder whether sugar could ultimately meet the same fate to some extent. For further reading on sugary drinks check out the list of the 17 Most Sugary Drinks in the World.

Why Intel Corporation (INTC) Is Betting On Driverless Technology
Monthly Newsletter Strategy
Download a free copy of our newsletter and see the details inside!
Hedge Fund Resource Center
Lists