Cocaine in Coca-Cola (and other products) 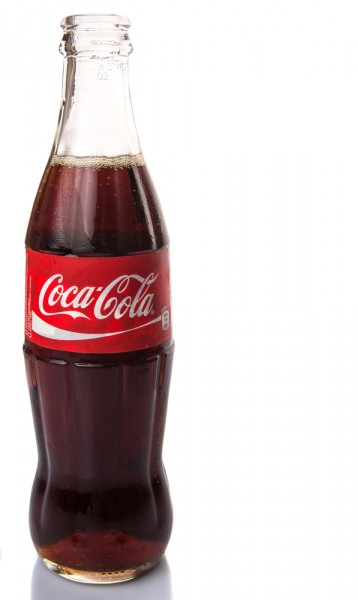 The most well-known case is obviously Coca-Cola. It’s still debated to this day whether the beverage, which currently only contains a high amount of sugar, really contained cocaine. The reason for the suspicions was the fact that the original Coca-Cola contained extract of coca leaves, the same plant that is used to extract cocaine. Coca-Cola was first developed by John Pemberton, who wanted to patent it as a medicine, and in 1885, the product received the name based on its two “medicinal” ingredients: coca leaves extract and kola nuts. According to Snopes.com, Coca-Cola did indeed contain some cocaine at the beginning of the 20th century, 1/400 of a grain per ounce of syrup. However, by 1929, The Coca-Cola Co (NYSE:KO) made the drink completely “drug-free”. It should be pointed out, though, that back in 1885, lots of medicines contained cocaine.