Julian and Felix Baker‘s Baker Bros. Advisors has decreased its stake in MEI Pharma Inc (NASDAQ:MEIP) to 746,521 shares, from 1,130,317 shares revealed as held earlier. According to the filing with the Securities and Exchange Commission, Baker Bros. holds 3.4% of the company’s common stock, down from 5.1% held previously. Overall, in several deals, Baker Bros. Raised its position MEI Pharma, from 345,317 shares owned at the end of the third quarter of 2013. 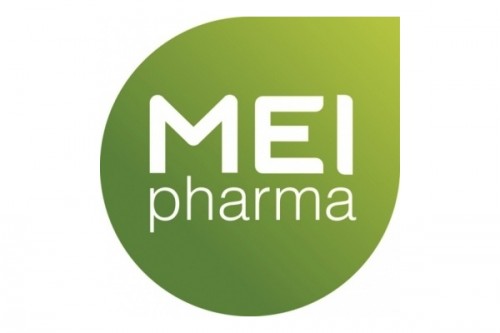 MEI Pharma a development-stage oncology company; develops drugs for the treatment of cancer. Recently MEI Pharma Inc (NASDAQ:MEIP) priced an underwritten public offering of 4.38 million shares of its common stock at an offering price of $8.00 per share. The total gross proceeds of $35 million from the offering will be used to further the progress of clinical development programs for its drug candidates, Pracinostat, ME-344 and PWT143.

Recently, Deerfield Management, run by James E. Flynn, increased its holdings in MEI Pharma Inc (NASDAQ:MEIP) from 822,199 shares to 1.4 million shares representing 6.38% of the company. Jacob Gottlieb and his fund Visium Asset Management disclosed in October that the fund has amassed 931,767 shares of MEI Pharma representing 5.4% of the company. Nine Chapters Capital Management, led by Chao Ku, initiated a position in the stock in the third quarter of 2013 and holds 55,100 shares worth $1.54 million.

Julian and Felix Baker earlier had reduced its stake in Incyte Corporation (NASDAQ:INCY) from 30.20 million to 19.53 million shares and holds 11.8% in the company. The fund’s majority of the holding constitute of Pharmacyclics Inc (NASDAQ:PCYC) which constitute 9.01 million shares worth $1.25 billion.