Julian Baker and Felix Baker are betting big on Seattle Genetics, Inc. (NASDAQ:SGEN). In a recent Form 4 filing with the Securities and Exchange Commission, their fund, Baker Bros. Advisors, has revealed the addition of more than 1 million shares in 26 transactions at prices varying between $42.31 and $44.04 per share. As a result the fund has amassed 20,493,349 shares.

Other hedge fund managers are not that bullish about Seattle Genetics, Inc. (NASDAQ:SGEN). Jim Simons of Renaissance Technologies has been reducing his fund’s exposure to the stock. During the third quarter of 2013, Renaissance reduced its position by 16% and reported ownership of 339,213 shares valued at $14.8 million in their latest 13F report. Israel Englander has trimmed his fund’s exposure by 5% in Q3 and Millennium Management now holds 156,350 shares worth approximately $6.8 million. D. E. Shaw has more than halved his fund’s stake in Seattle Genetics, leaving his fund, D E Shaw, with 226,816 shares reportedly worth $9.9 million.

Seattle Genetics, Inc. (NASDAQ:SGEN) stock has been in an uptrend most of 2013, surging 86% to a current price of $45 per share. The company has a market cap of $5.4 billion and does not pay a dividend. The stock has a beta of 1.15, meaning it does not deviate too much from the market.

For the three months ended September 30, 2013, the company reported revenues of $36.5 million, slightly below the figure reported for the same period in 2012, and a loss of $0.19 per share. For the current quarter, analysts expect Seattle Genetics to report revenues of $59 million and a loss per share of $0.24. 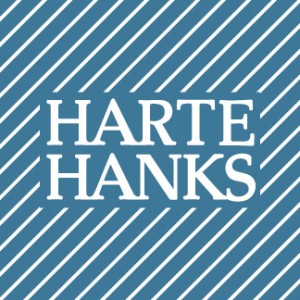 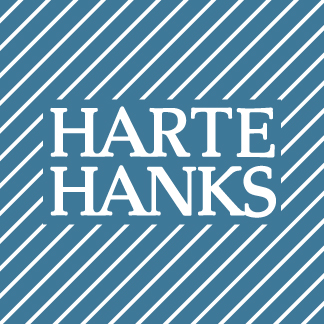