If you ever wondered which are the 10 busiest airports in the world by aircraft movement, look no further. We have pulled the latest available data straight from the Airports Council International which is the only global trade representative of the world’s airport authorities. In other words, ACI is the only relevant provider of such data. Although we’ll focus on the aircraft movement, ACI provides other types airport information. By taking a look at their international passenger traffic data sets, we were also able to compile the list of the 10 busiest airports in the world by international passenger traffic. 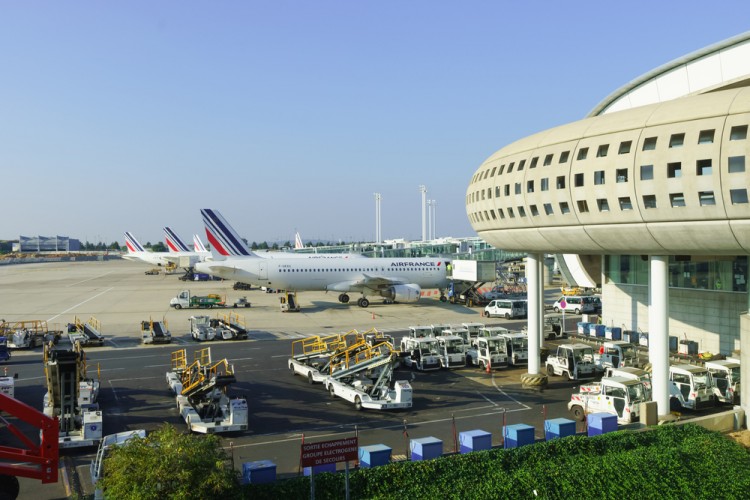