Are you a resident of the environmentally conscious 9 states that banned plastic bags or likely to ban in the next 5 years? Climate change is real, people. For decades, nay centuries, we have been so consumed with increasing our wealth and material possessions, that we have forgotten an important part of quality of life; nature. So why is there such a backlash against plastic bags when we’ve been using them for decades?

Plastic bags are handed out at shopping markets globally with each purchase. Imagine the number of plastic bags that we produce, which are generally not reused and are often discarded. Now herein lies the main problem; disposing of plastic is easy, decomposing it is not, since plastic bags are non-biodegradable. Plastic bags can last for a thousand years in landfills; their useful life is often just 20 minutes. Think of the cost benefit here. Even if the plastic bags are disposed off in the proper manner, they can take decades to decompose, producing a lot of garbage, which often makes its way to the oceans, affecting the ecosystem of the marine life present there. How does this happen? Well, the marine life often is unable to distinguish between the plastic bags and its regular food, which is why you often see news such as a whale being found with 88 pounds of plastic in its stomach. The plastic can block their intestines and so they are unable to consume more food, dying of starvation. 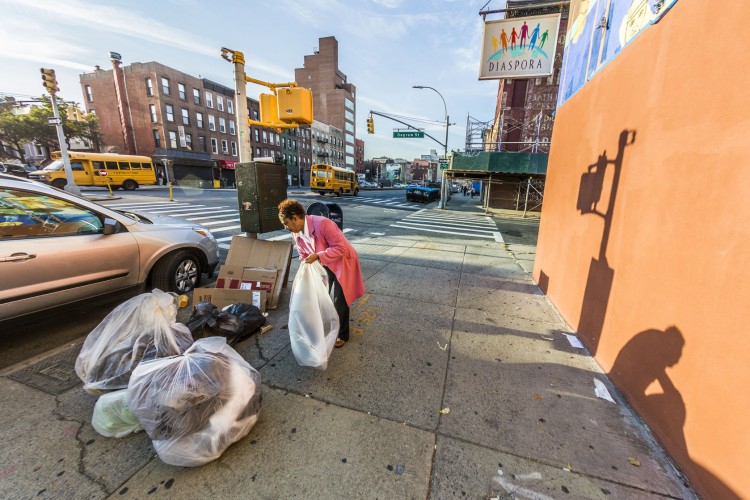 The aforementioned insights led to the world realizing the cost of using plastic bags, leading to the movement, starting primarily in the 21st century, to ban plastics. Bangladesh was the first country to ban plastic bags in 2002; several countries have followed suit while dozens of countries either completely ban plastic bags or place a charge on their use.

While a lot of developed countries have implemented bans on plastic bags, the US is not among them. And it’s unlikely you’ll find any of the 15 countries that are the biggest contributors to global warming among them as well. However, some states have taken the initiative on their own, while in other states, some cities and counties have banned plastic bags while the rest have not.

Unfortunately, only four states have implemented statewide official or defacto bans, while five further states have passed or are about to pass legislation which will be effective later on. 9 out of 50 states is a dismal number, so we only hope this number improves significantly in the coming years. But till then, let’s look at the states that have banned plastic bags or will ban them within the next five years, ranked by the effective date of the relevant legislation.

The state of Maine will, on January 15, 2021, become the latest state in the United States to implement a statewide ban on plastics. Paper bags can be used instead, but there will be a 5 cent fee per bag. Maine already had some cities and towns which had banned plastic bag, but a statewide ban had yet to be enforced. 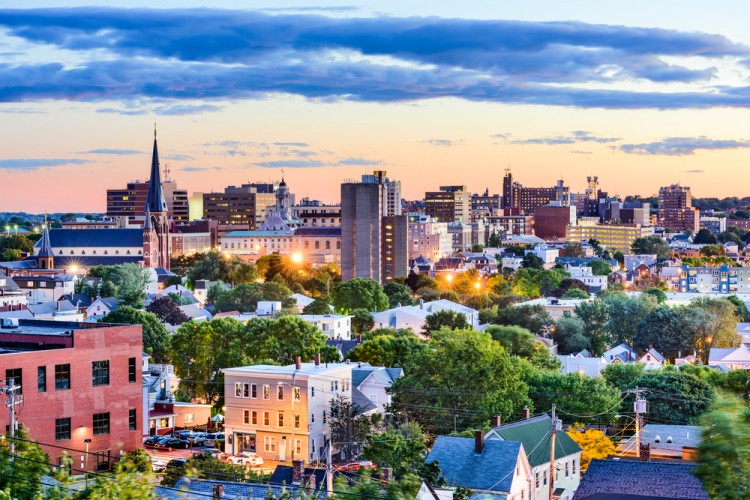