9 Most Expensive Cities to Live in California

Cost of living is exceptionally high for these 9 most expensive cities to live in California. You may or may not be aware of the fact that California is one of the most expensive states in America. Despite generally having higher salary average compared to other states, the amount of money you get is easily overshadowed by how expensive everything else is. Food, entertainment, attractions, and amenities are all higher than the country average. This is also especially true for housing and real estate as the state features some of the most expensive places to live in the country.

There are even places in California that specifically cater to the wealthy and famous. You might notice that a lot of cities here are included in the 12 Most Expensive Cities to Live in the US. Prices can contrast, and you may find very large differences if you’ve been to states that have lower cost of living. Include the high taxes here and you may find yourself struggling or just breaking even. These costs are even expected to climb higher with economy and inflation being taken into account.

For this list we use one of the defining factors when it comes to costs in the city and that is housing. We rank each city based on how many years of salary it would take to purchase your own home in the city. Let’s find out more as we explore these 9 most expensive cities to live in California:

Salinas is well known for being surrounded by a lot of agricultural lots and lands. The place is typically something that’s noticed a lot by people wanting to stay at greener environments within the state. Despite this, Salinas remains deceptively expensive and is known to be one of the least affordable cities in the US for around a decade now. 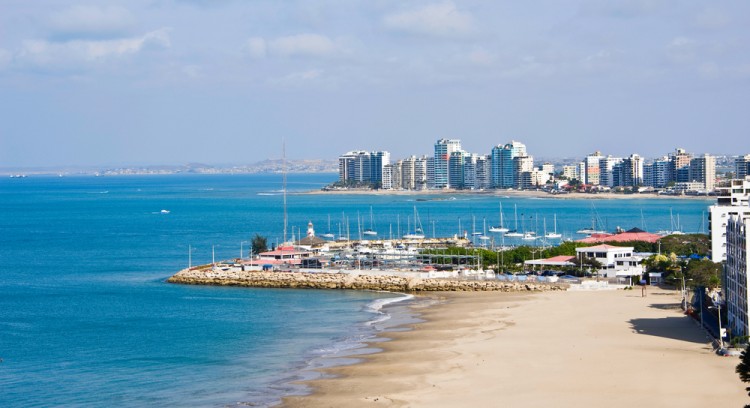