What are the most expensive cities to live in the US?  Many of us are drooling at the thought of owning a mansion in Los Angeles. Some of us wants to live by the beach in Hawaii. More than half of the world dream of taking over Manhattan in New York. Where do you want to settle down? Today, we’ll give you a hint of the most expensive cities to live in the US. You can either consider our list your ‘home goals’ or, at least, it can serve as a warning of which costly cities to avoid. Nonetheless, we are glad to bring you the perks of living in each city we have on the list.

The United States of America is the fourth largest country in the world. It is also the third most populous place on Earth. But being a crowded country doesn’t pull the US team down. Do you know why? Because The USA is still one of the world’s most well-developed countries. 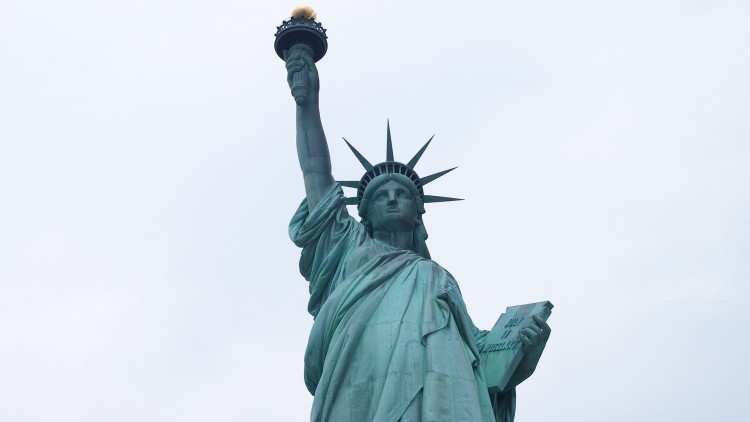 One of the famous states in the USA is Las Vegas, Nevada. Simply known as Vegas, this city is famous for its 24/7 enthusiastic energy! Vegas slash the “Entertainment Capital of the World” is also known to be the country’s convention destination. It is the home of the numerous casino-hotels like Caesar’s Palace, Aria, The Venetian, and The Palazzo. Moreover, it’s a mecca for the biggest gamblers in the world. And oh, I forgot to mention that Las Vegas is the world’s top tourist spot of today.

Now sit back, relax and hold your jaw for the “jaw-dropping” (they really are) values of the cities in the US.

Average Rent: $1,880
The center of the television and film industry, Los Angeles made it into the list of the most expensive cities to live in the US. It is said that it is the home of billionaires. Beverly Hills is in this city where famous personalities reside. If you want to be a part of the community of Taylor Swift, Nicolas Cage, Miley Cyrus, Bruce Willis, and Manny Pacquaio, better move to the well-known City of Angels. 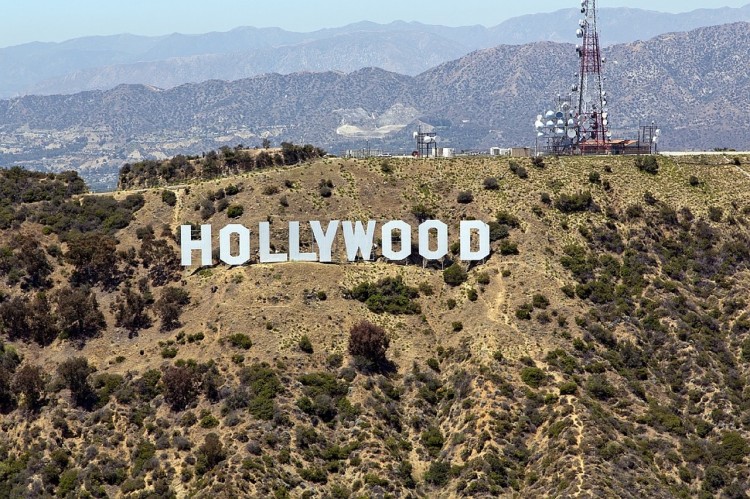 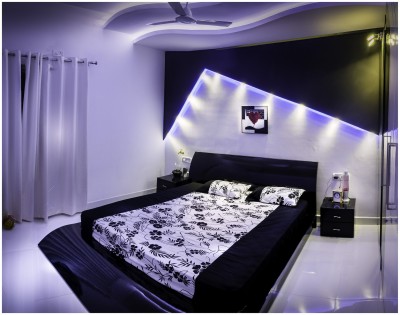 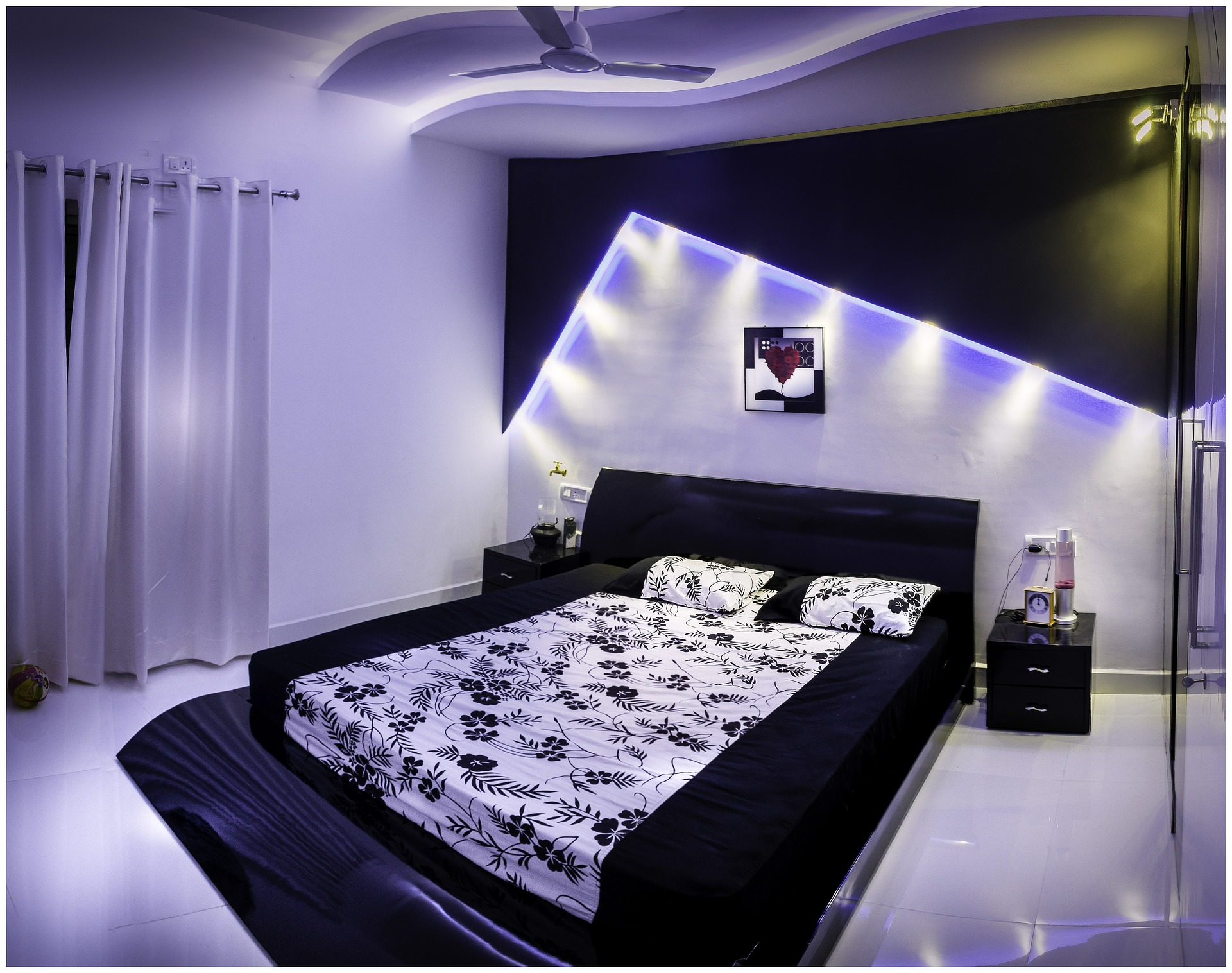 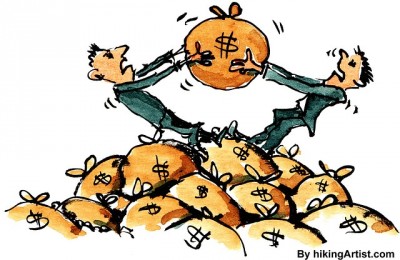 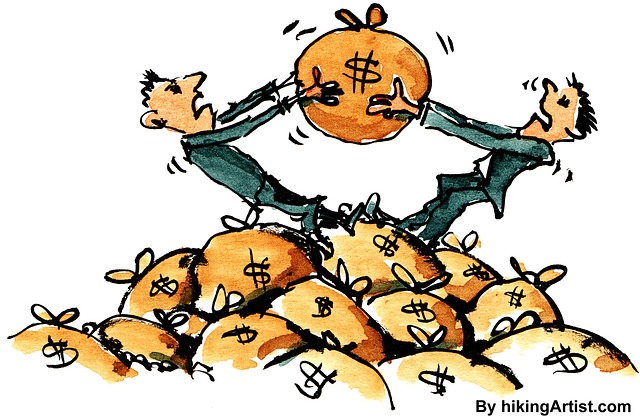 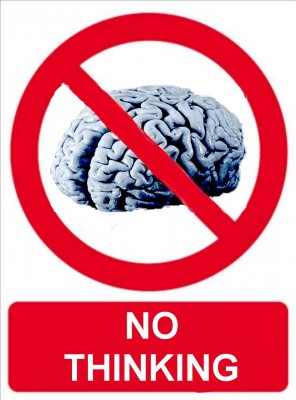 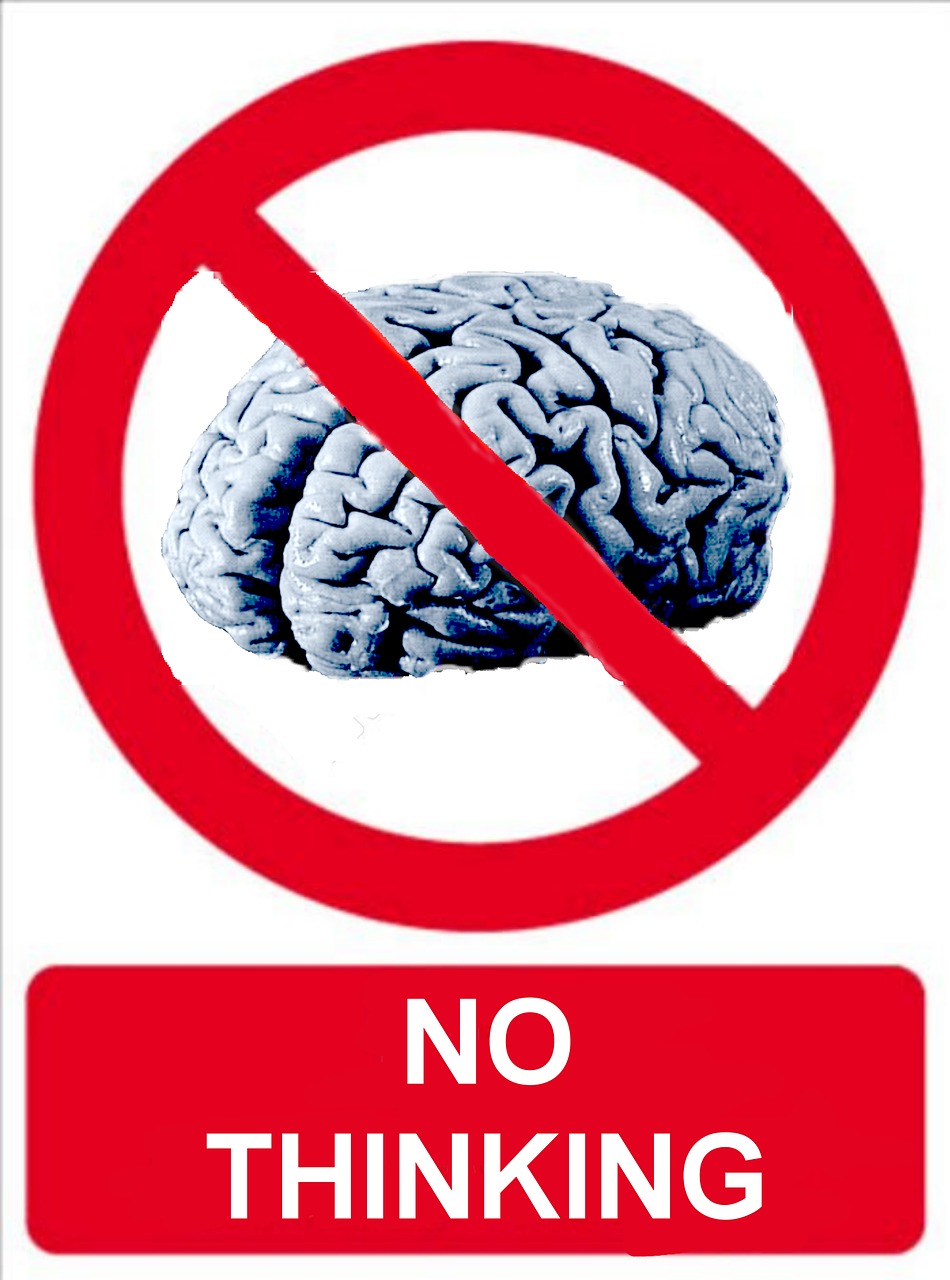 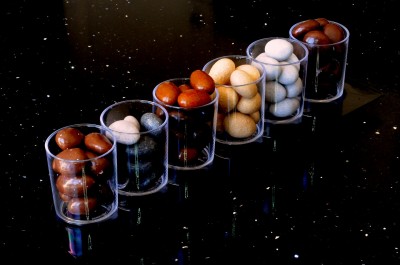 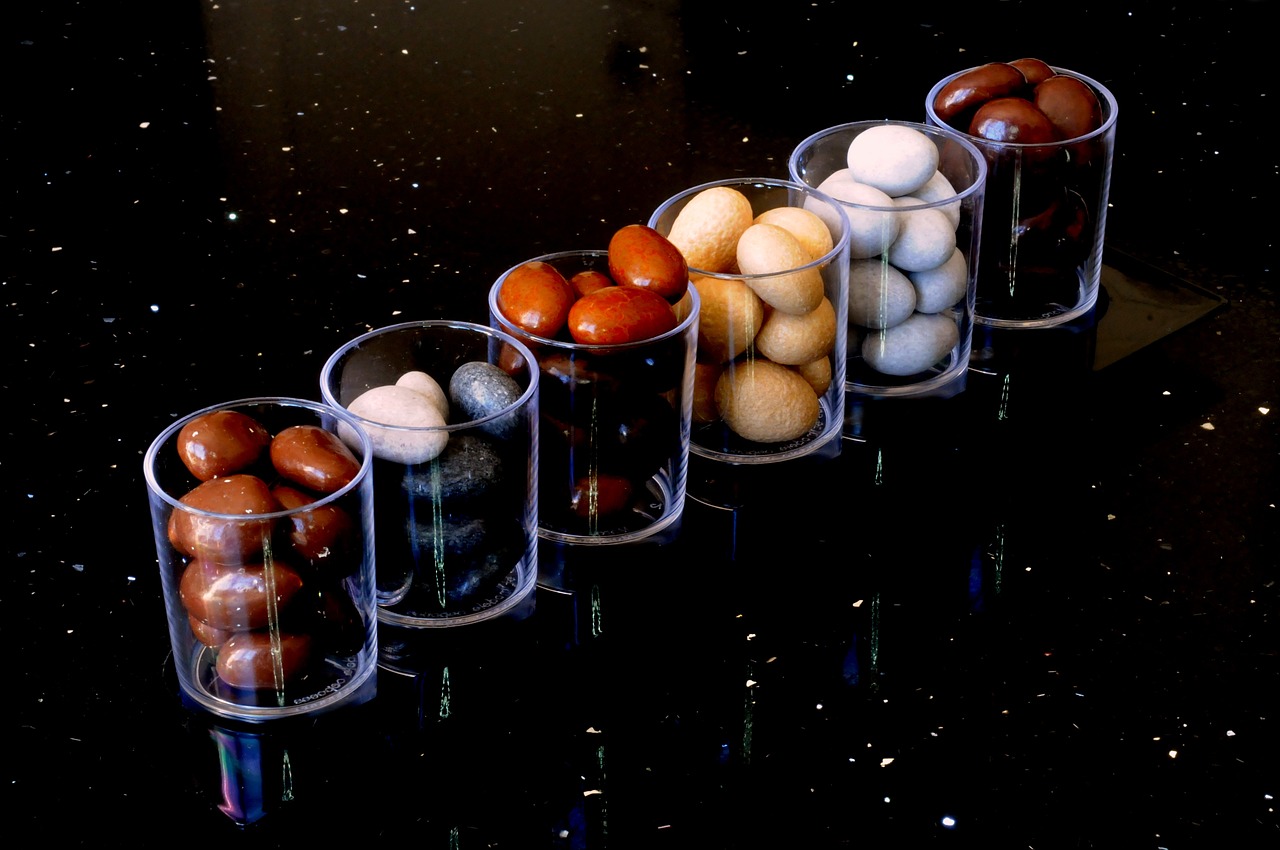 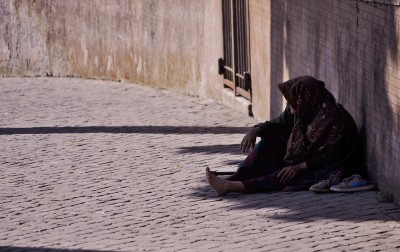 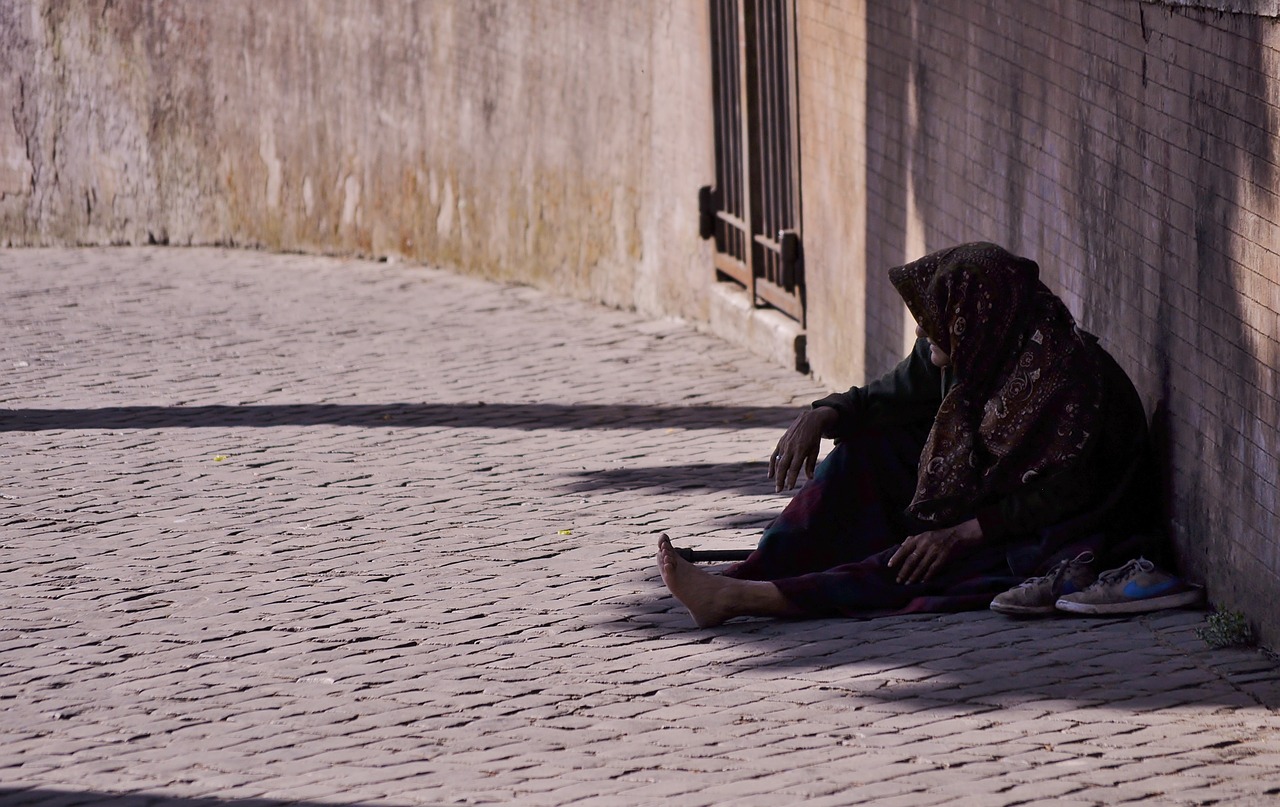 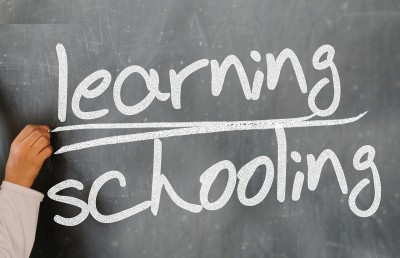 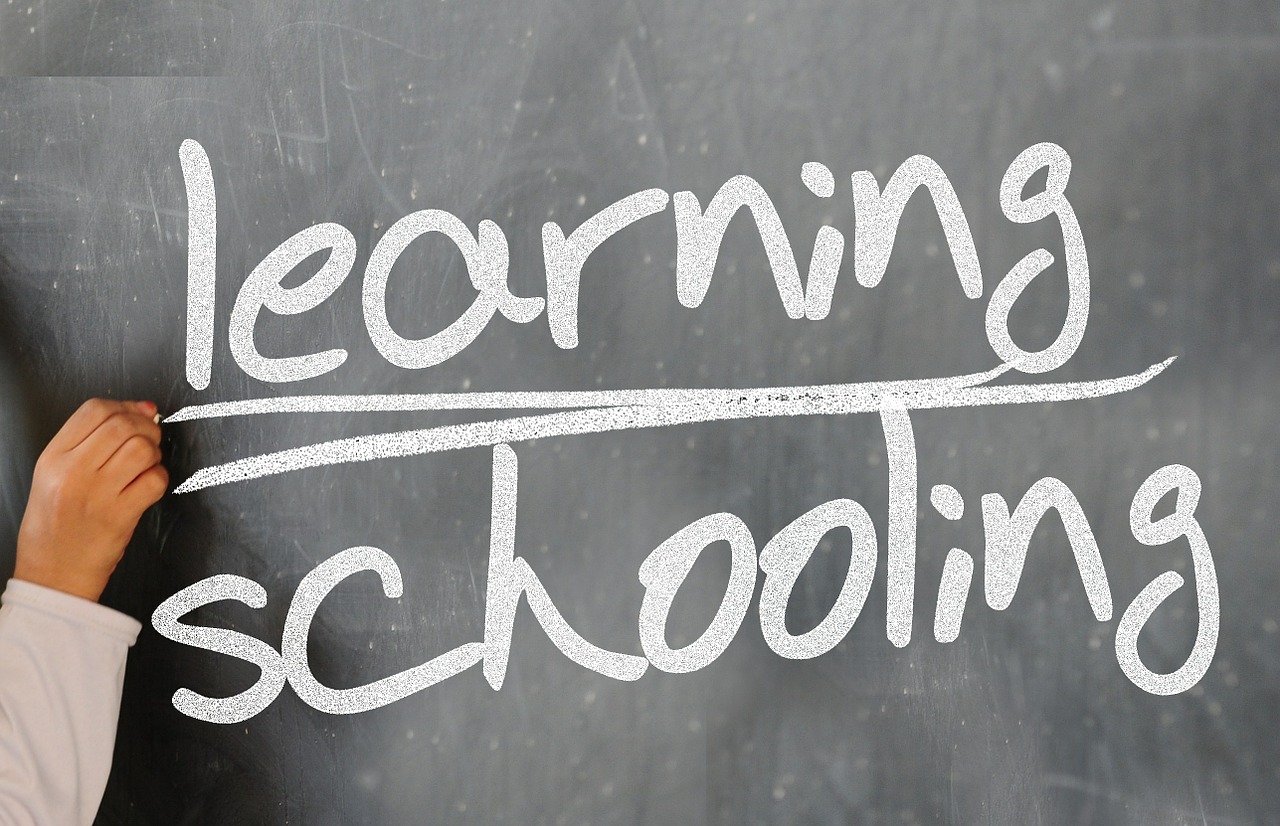