Green Day is one of those bands that the world hopes will never go away, going strong 30 years after being formed, so we wanted to see which are some of the easiest Green Day songs to play on guitar.

The American punk rock band was formed back in 1986 by Billie Joe Armstrong and Mike Dirnt, with Tre Cool joining in 1990. Although they had two albums before 1994, it was Dookie that put their name on everyone’s lips. Now, they have a dozen albums out, have toured the world several times over and won numerous awards, including 5 Grammys for Record of the Year and Best Rock Album, to name a few. 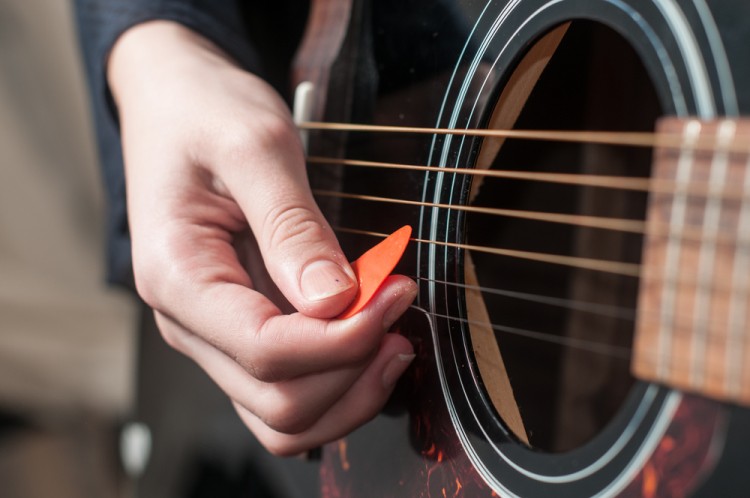 It’s impossible to not have heard about Green Day, not to be a fan of at least one of their songs, especially since they have tracks that range from rock ballads to punk bliss. Learning how to play their tracks can be both fun and pleasant and, in the end, you’ll be able to rock out with your friends.

If you’re a guitar player, or just learning the ropes, you might also want to try out these 15 Easiest Famous Songs to Play on Guitar since they are surely going to make you the star of the party.

In order to create our list of the easiest Green Day songs to play on guitar today, we checked out multiple threads dedicated to the topic on Reddit (this one too) and Quora. We jotted down hundreds of answers from dozens of people, trying to figure out just what track they thought was easiest to play. For the record, everyone agrees that playing pretty much any song from the “American Idiot” album is easy. This is also possibly due to the fact that this is one of their most famous albums.

In the end, we did the math, noting how many times various songs were mentioned in the hundreds of answers we checked. That being said, here are the 9 easiest Green Day songs to play on guitar: 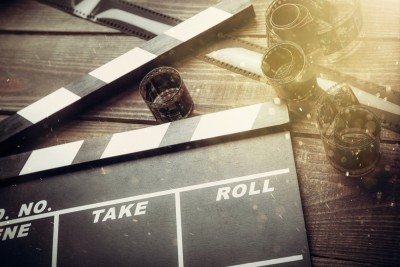 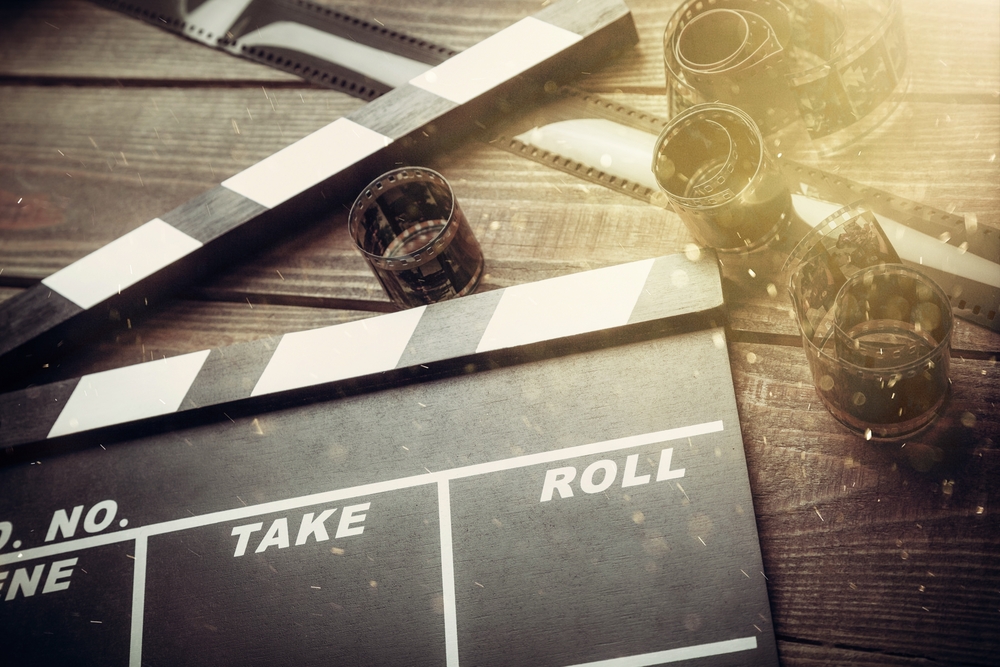 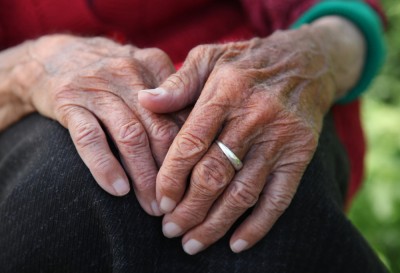 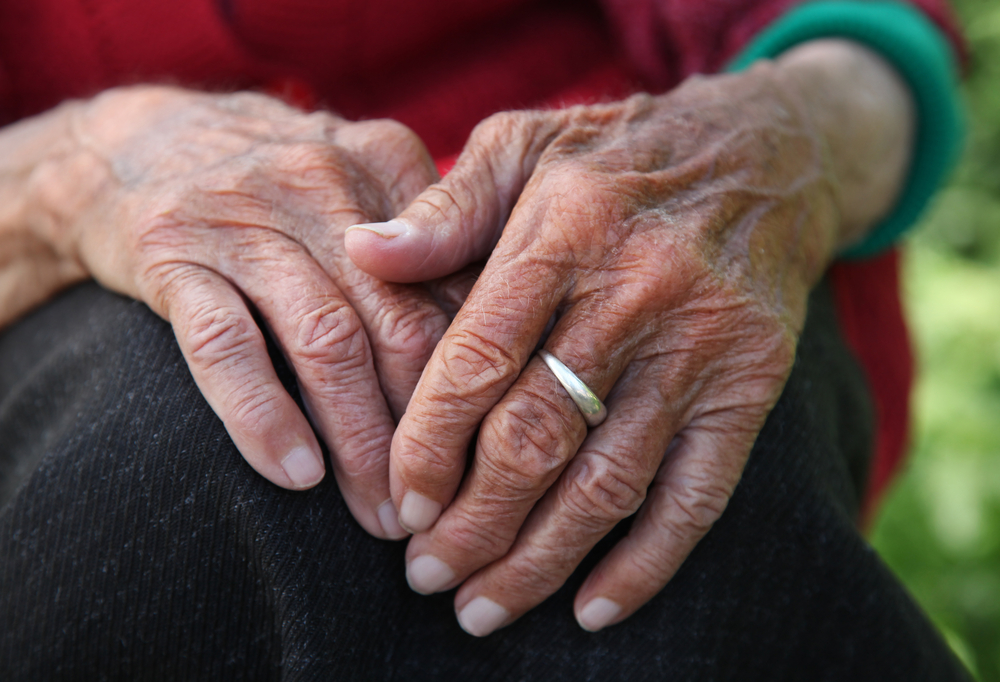 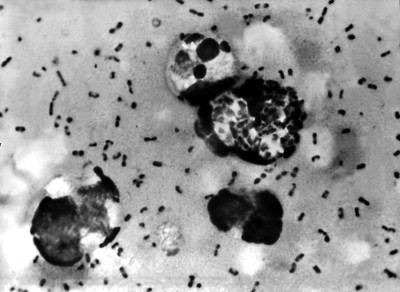 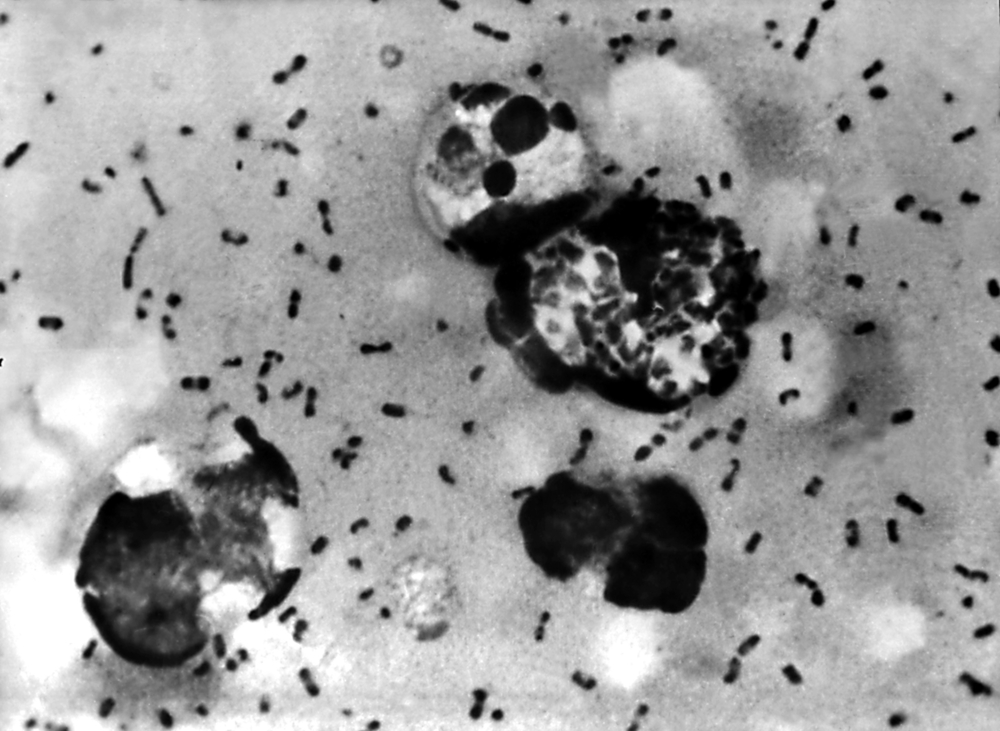