If you are concerned about your privacy, then you should definitely check out our list of 8 safest apps to send private and secure messages. In this modern age, you can never be too safe.

Technology has brought us many advantages, and most of us couldn’t imagine our life without it. However, that same technology makes us exposed, especially when it comes to communication. The calls we make, the messages we send, all can be intercepted by someone who doesn’t have the most honest intentions. The fact that there is a probability that someone can read messages and listen to phone calls makes the majority of people genuinely concerned about their privacy, and those concerns are justified. People are not only afraid that hackers could gain access to their private conversations, but they’ve come to fear their government. 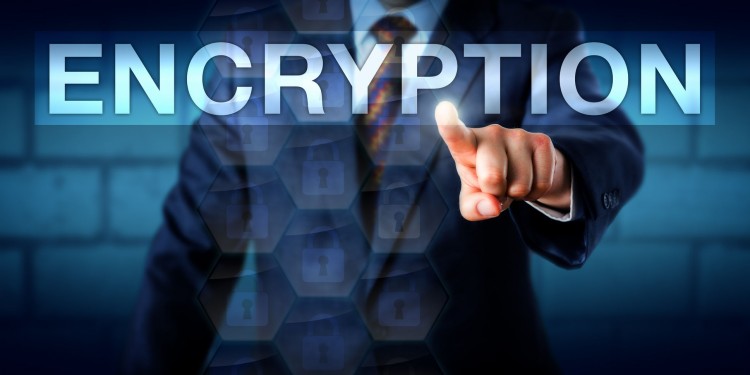 Just look at the NSA (The National Security Agency) and the extent of their surveillance and violation of people’s right to privacy. Although there are many examples, we will use the one that is closely related to our article’s topic. In 2014, it was revealed that NSA collected up to 200 million text messages per day from users around the world, using collected data for various purposes. This text messages collection didn’t target only the suspicious individuals, but also the common people. Because of these and similar privacy issues, more people are trying to find a way to keep their communication secure. We are not talking just about the people who have something to hide, but also about common people who just want to keep their privacy from prying eyes. If you are more concerned about your girlfriend reading your text messages, then you should check out our list of 9 iPhone and Android Secret Messaging Apps to Hide Text From a Girlfriend.

Your default messaging applications are good at doing their job: sending text messages. That’s about it. They are not able to provide the security that people want. This fact opened the market for apps that can do the same with the addition of keeping your messages secure. There are many features that these apps offer. The most important one is that they provide “end to end encryption.” This means that the messages can be only viewed by the participants in the conversation. No one else can decrypt the content of the message, including the internet and telecom providers. This type of encryption guarantees you are safe from surveillance. Also, some of these apps offer the option for canceling the sent message or destroying the messages after the receiving party has read it.

We know you are anxious to discover 8 safest apps to send private and secure messages, so let’s get straight to it. In order to compile our list, we took the most recommended apps from Business News Daily, Tom’s Guide and Heimdal Security. Then we looked for the apps’ ratings of the iPhone and Android users on Google Play and iTunes and took the ones that had the highest combined rating. We made sure that we list only the apps available for both operating systems. Shall we take a look?