The 8 most expensive smartphones in 2015 are a sign of luxury, not a necessity. Once upon a time, smartphones were considered a luxury. Only the rich could afford phones with a half decent camera, a built-in mp3 player and a multitude of features not accessible on regular phones. However, as time has passed, and technology has developed, the prices of phones have come down and hence, have become significantly more available to the general public. Thus, a need for another sign of luxury was born. Of course, a normal smartphone would simply no longer be enough. Many companies have realized this fact and decided to focus on luxury smartphones, which can only be afforded by the super rich, as they tend to cost more than what many people make in an entire month. By the way, you can get pretty decent smartphones by spending less than $200 (see the list of best smartphones under 200 dollars). 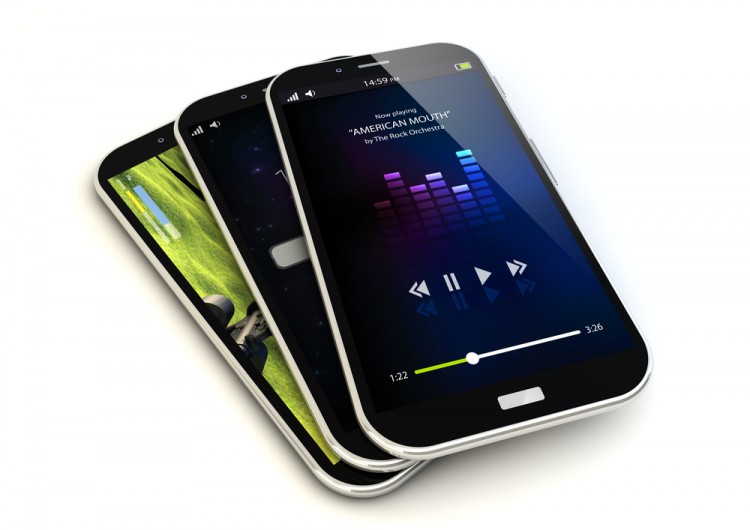 Some brands have continued to make their smartphones a luxury. These smartphones may not have the best features out there, and they may not be the fastest, but the audience they cater to does not care. These smartphones are the absolute definition of luxury and are usually made from extremely expensive materials, such as diamonds or gold. Each year, these luxury phone makers such as Lamborghini or Gresso introduce new, extremely expensive phones that cost a fortune while showcasing elegance. 2015 was no different in this regard. Last year we covered the list of the most expensive smartphones in the world. This article updates the list of the 8 most expensive smartphones using 2015 prices.