The 8 countries that produce the most silver in the world are benefiting heavily from the ever-growing demand for this all-purpose metal.

The silver industry still possesses huge potential for growth as the demand greatly exceeds the supply, causing a deficit to arise. This fact can easily be proven by figures: mine production in 2015 amounted to 886.7 million ounces while demand for the metal was estimated to be 1.17 billion ounces. However, the entire difference between these two numbers cannot be accounted for as the shortfall since scrap sales also contribute to the supply of silver to the amount of 146.1 million ounces, thus lessening the deficiency to around 130 million ounces.

Surprisingly enough, a huge percentage of the demand for silver originates from the solar industry, which is slowly grabbing hold of the economy. This demand is because of the fact that silver paste is commonly used in solar panels. However, since solar energy is a relatively new sector, its demand is obviously not as much as the jewelry, coins or silverware industry. It is, though, now being considered as a huge customer of silver producing companies when it was previously accounted for as an immaterial industry in the world of silver. 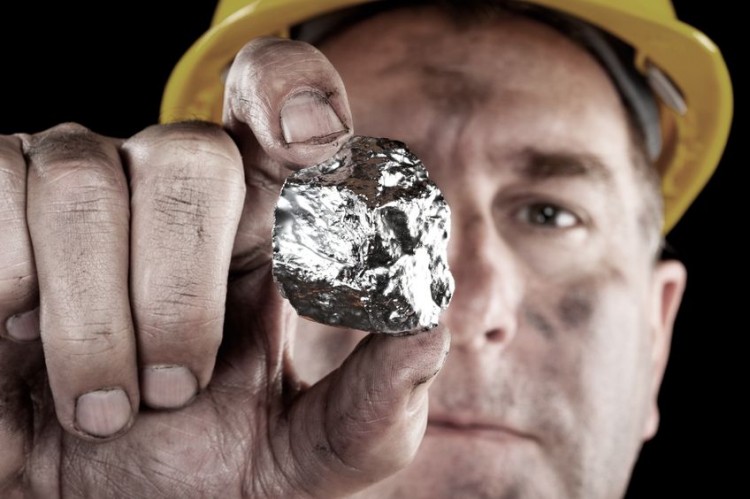 With the law of economics in play, the hike in demand may be a result of a fall in prices. That seems like a long shot though since the year-on-year decrease was barely 2 percent. Although experts say the demand graph will continue to show a rising trend, the forecast for 2016 says that silver supply will suffer. This negative outlook is because of the expected production cuts in copper and zinc, but it can only be confirmed once 2016 production estimates are released. Till then, it’s merely conjecture.

If you are interested, you might want to check our article on 8 Countries That Produce the Most Steel in the World and compare these two lists.

Another interesting thing to note about silver is that it is the cheapest and most abundant precious metal, making it easy to procure and a good option for investment. You can invest in silver bars, silver coins, silver medallions, options, anything really. The Silver Institute provides an extremely helpful list of outlets from where silver products are available if one wants to hold them for investment. The Institute has also issued a very comprehensive report titled “World Silver Survey 2016” from where we have extracted the following list of countries that produce the most silver in the world. These countries currently account for 75 percent of the total silver mine production in the world.

Share Tweet Email
Page 1 of 9
Next >>
Related Insider Monkey Articles
How to Completely Delete Your Dating Profiles on Tinder, Match, Hinge, OKCupid...10 Largest Ethnic Groups and Nationalities in America6 Easiest Contests and Sweepstakes to Win
6 Best American Vice Presidents of All Time12 Health Benefits of Medical Marijuana According To Publicly Traded Weed Companies...How Many Earths Can Fit In Jupiter and Jupiter’s Red Spot?