Without these 8 countries that produce the most steel in the world, society may not be what it is today as modern infrastructure depends heavily on this alloy of carbon.

Steel is employed for the manufacture of so many products, that it’s impossible to list them all down. Apart from being used in common tools and household items like cooking utensils and furniture, steel plays a huge role in skyscrapers and buildings, which require a basic steel shell to be able to hold their weight. A country that produces a lot of steel is automatically considered a more developed one. It’s no wonder that the 8 Countries that Produce the Most Refugees in the World and are drowning in war and instability do not make an appearance on our list.

One would think that the innumerable applications of steel would be enough to sustain the industry for decades to come. The truth, however, alarms many. The demand for steel is falling faster than anyone could anticipate. In 2015, the situation was such that the price of the metal went down to $170 per ton from $400 per ton. Following this situation, countries have begun to limit their production even though their capacity allowed them to keep dishing out steel in large numbers. 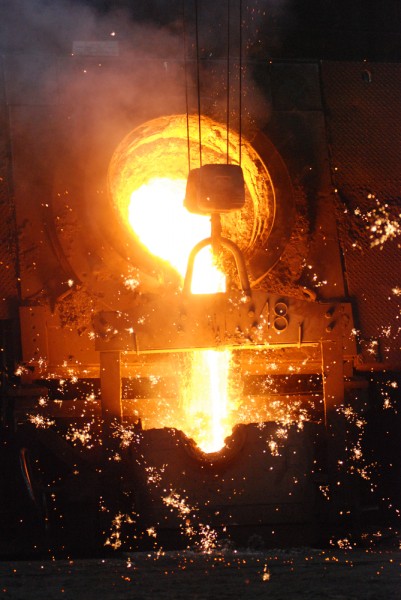 Companies whose only concern used to be trying to limit their carbon emissions, are now faced with more serious issues relating to their businesses. Various companies have even suffered losses, struggling to deal with the lessening demand and the low prices. Many industrialists have blamed China for its dumping of steel at extremely cheap rates. Although the present circumstances paint a dark picture for steel producers, the World Steel Association is still convinced that the industry will grow in the years to come, a statement that businessmen are holding on to for hope. This statement also bodes well for the following countries that produce the most steel in the world, a list we created with the help of a report issued by the World Steel Association, titled World Steel in Figures 2016. 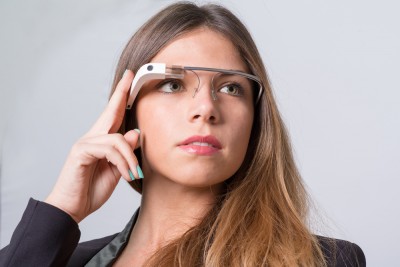 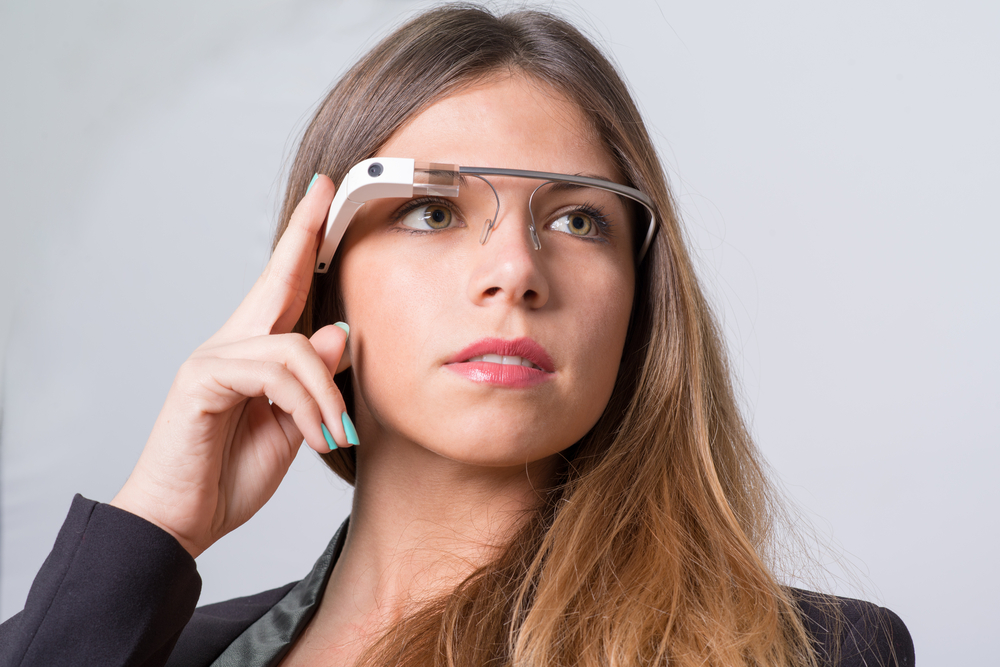 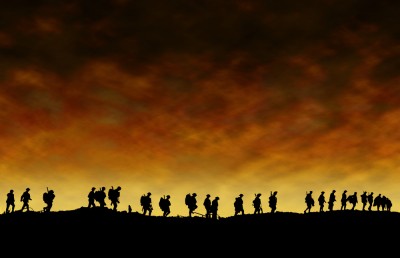 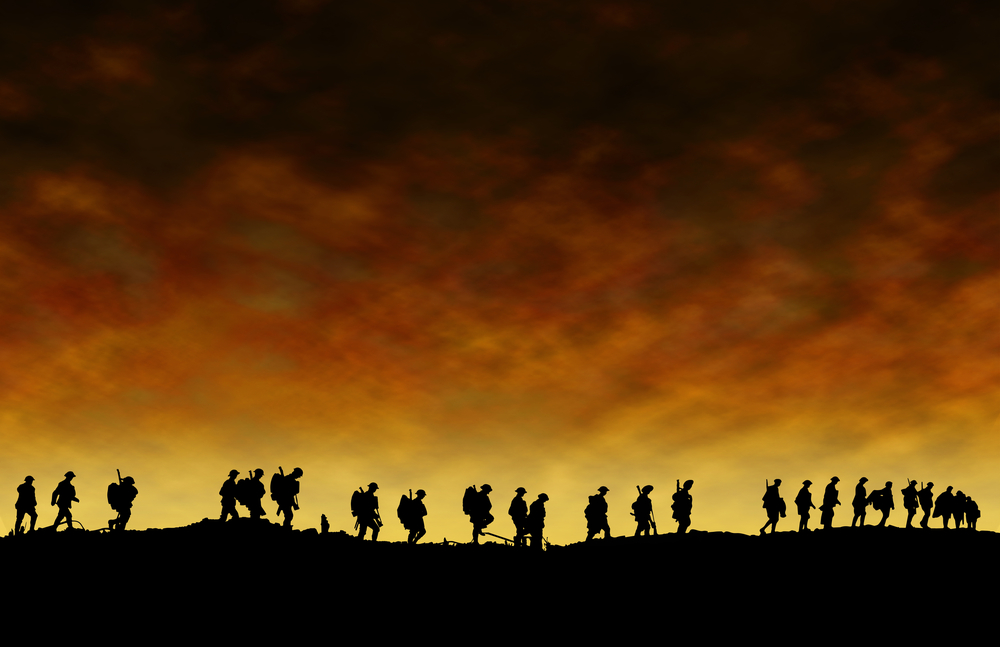