There are countless smartphones to choose from, and some with a something extra – a stylus to help people to more accurately use them, such as these 8 best smartphones with a stylus.

One thing that’s obvious, is that you mainly use a stylus with phones that big screens, the so-called phablets – a crossover between phone and tablet. They’re larger than your average smartphone, but smaller than a tablet while still offering enough screen real estate so that you can do more.

We should mention that we only included phones that come with a built-in stylus. You can, however, get yourself a stylus with whichever smartphone you have. It’s preferable to get a capacitive stylus pen, even though you should keep in mind that they don’t work nearly as fine as those that were designed specifically for one phone by the manufacturer. They will, however, do the job you want them to. 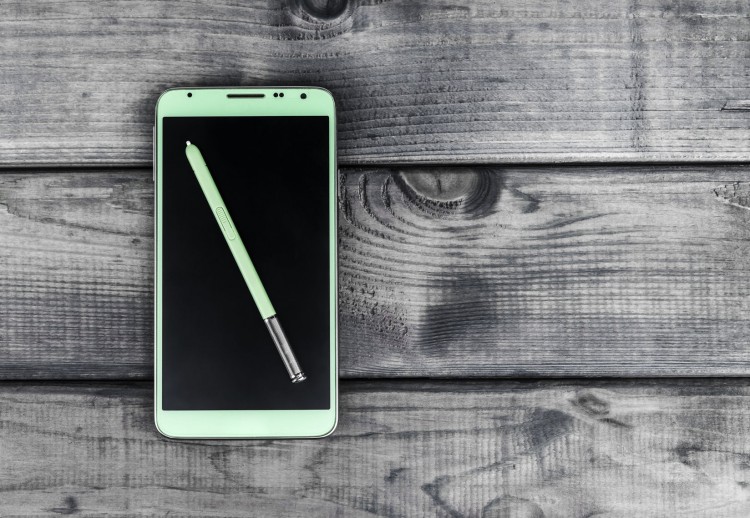 So, for today’s list of the 8 best smartphones with a stylus, we took a look on GSMArena to find those phones that come with one of these little gadgets. Then, we got information about each and every one of them and only kept those that were launched in the past 5 years. Then, we took into account the hits and likes they received on this specialized site and also how many years they’ve been on the market, dividing both the number of hits and likes to the number of years. That’s because it’s only natural for a phone that’s 4 years old, for instance, to get more likes and be more searched for than a phone that’s been around for 6 months. We ranked the devices by these numbers, handing out points according to the spot the occupied.

Then, we went and added extra points based on how long they’ve been on the market – 2016 phones got 5 points, 2016 phones got 4 points and so on. That’s mostly because as much as we like certain devices, we can’t argue with the fact that technology changes tremendously over short periods of time so a newer phone is almost always better than previous ones. Since we’re on the topic of technical advancement, you might be interested in taking a look at the 6 Best Smartphones with OLED Displays.

We should also talk about the elephant in the room – the Samsung Galaxy Note 7. Although this may have very well been the best of the best, given the stats and the components, we chose not to include it on the list given the fact that it has been discontinued due to one tiny issue – it used to explode in people’s hands and randomly catch fire. We’re yet not sure what could have pushed Samsung to come out with such a device in the first place without properly testing it beforehand, but the whole incident has certainly put a dent in the company’s image.

That being said, here are the 8 best smartphones with a stylus.