Which are the most and the least secure cell phones in the world?

Your personal information’s security and your privacy in the online world may not be your biggest concerns and that’s entirely understandable given that you come from the “It can’t happen to me” line of thought. For the rest of us who would like to take a stand, albeit a personal one, this article will introduce you to the mobile phones which kick up the security factor a much need notch. On the other hand, you will also get to read a personal take on the exact opposite of that. Get ready for a rollercoaster of mildly interesting information on the most and least secure cell phones. 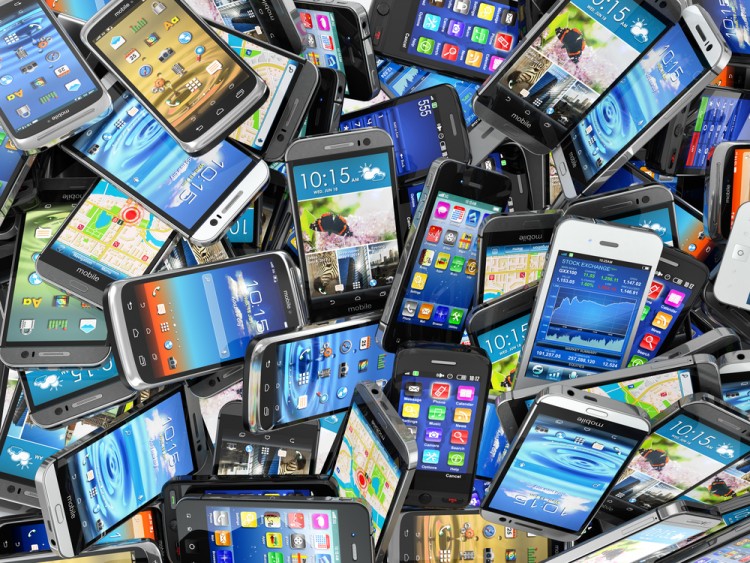 Let’s start that off with a bunch of facts you should know. Cell phones are not really something you’d rely on for security, even with the 10 most reliable cell phones to buy today. Even more so nowadays, where everything is connected and allows you to input as much valuable information into it as possible. Let’s imagine a secure device as a tightly sealed, indestructible box which opens only to those who have the permission to see what’s inside. Your smartphone is more like the rusty old bucket with more holes than metal on it that you’ve seen rolling around your grandparents’’ yard in the countryside. Just like that bucket, it has the absolutely nonexistent ability to hold onto what you need it to.

The way that your phone transfers calls and messages hasn’t changed for years. A massive problem with the security of mobile communications is none other than the messenger himself. You give your mobile operator all the information you have and from then on, you just trust them to relay it to the other side untouched. Respectfully, this might be the case most of the time but be assured that the moment you become a target for someone who may directly or indirectly have inside access to your mobile carrier’s network, snatching your messages and recording your calls is probably easier than making them. On the other hand, the increasingly outdated protocol that handles what your phone connects to (so you don’t go around using every single carrier’s antennae towers) is flawed to the point that people have come up with an absurdly simple solution. If you’ve been around recently you may have heard of some controversy going on with the police in the US about the so-called “stingrays”. A stingray is, actually, a portable mobile network tower whose purpose is to simply fool your phone to connect to it, which it (the phone) does, since the broadcast signal of the stingray is the most powerful one around (the person using it has to be close to you for that to happen). Once it does, the person operating the stingray can monitor and record anything that goes out of your device, including your data connection.

A completely different aspect of things is that you don’t just make calls with it but you also make it a complete diary of all your life, which (no matter whether they do or not) your apps have the full permission and capability to store and relay back to their owners for selling to third parties or for monitoring. Being accused of doing that, three giants on the mobile device and app market, Google, Apple and Facebook all replied to the accusations with different versions of “If you have nothing to hide you shouldn’t worry”.

If you have something to hide or want to uphold your right to privacy fully, there is no secure cell phone. There are only more and less secure ones. Let’s take a look at them 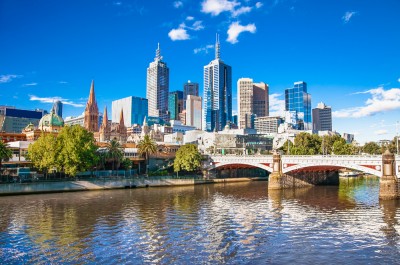 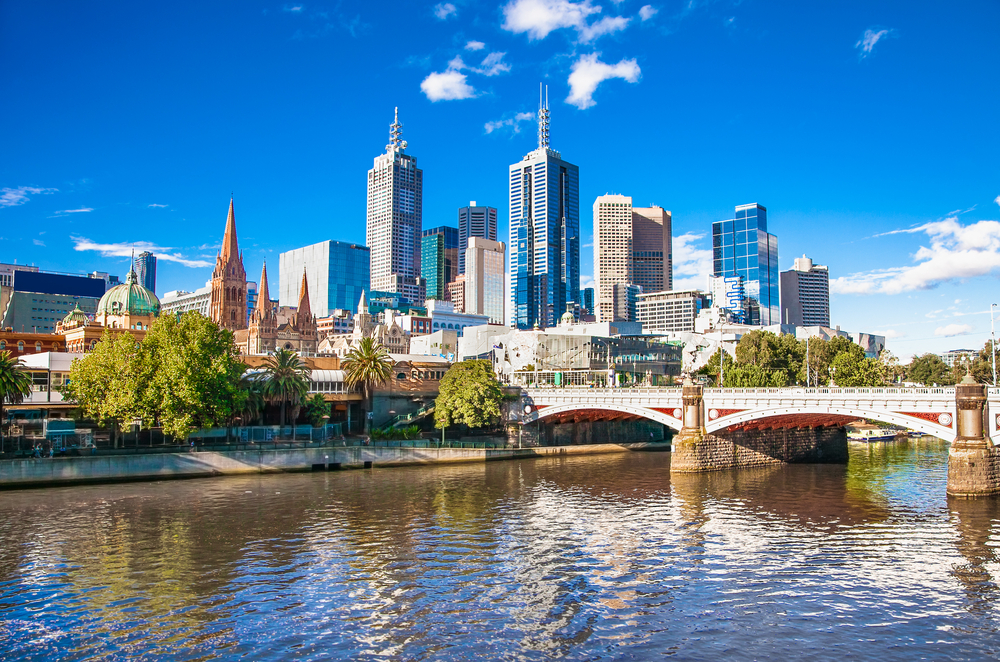 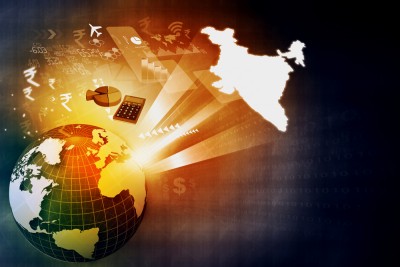 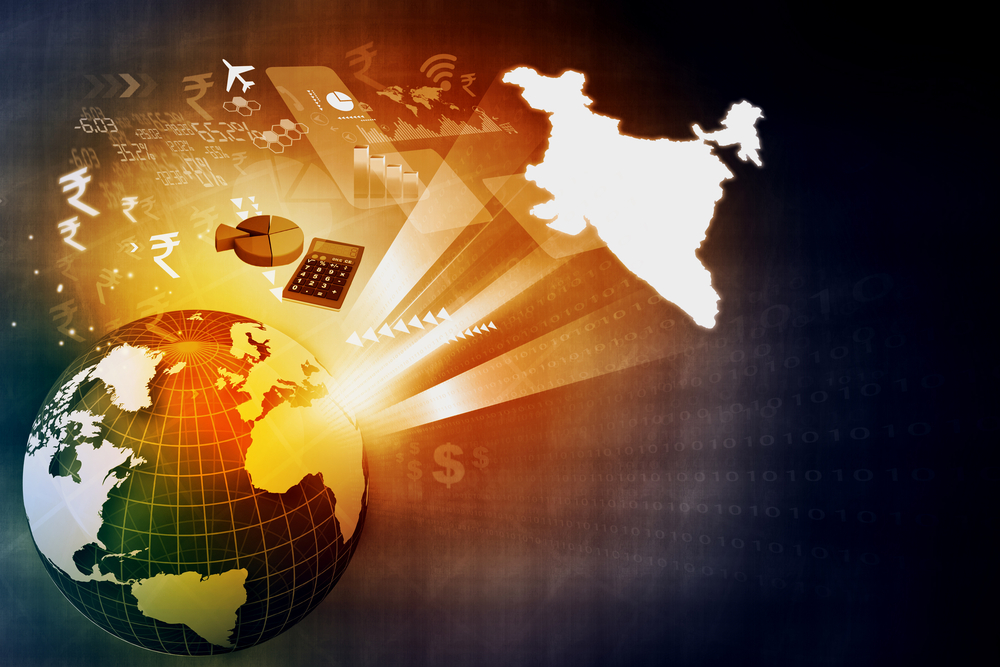