With many Americans choosing to live overseas, it is prudent to compile a list of the most affordable countries to live in South and Central America in 2015. Not surprisingly, most of the countries that are top choices not only for American citizens, but also for other overseas travelers are in South America. This is largely because of their pleasant climates, proximity and great affordability.

Transportation and communication are very cheap in South America. Major carriers are now offering direct flights to the main cities of South and Central America, including San Jose, Panama, Honduras and Costa Rica among others. Telecommunications are also very cheap. For instance, because of a very long presence of the US military in Panama, the city has high-quality wireless availability that ranges from just $19 per month.

South America not only contains the cheapest countries to live in for Americans,but these countries are very hospitable to foreigners. Actually, most of these Latin American governments offer incentives for foreigners to retire in their countries and invest there. For instance, Ecuador allows foreigners to import their household goods without any duty charges. 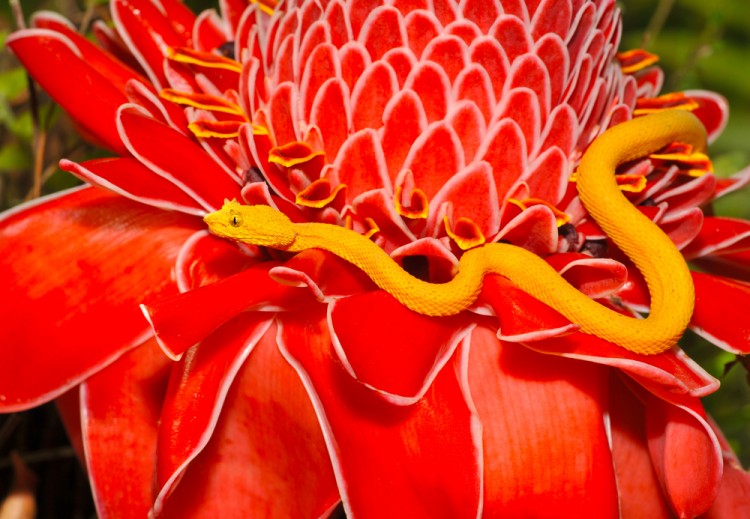 For people seeking a place to go after retirement that will allow them to stretch out their retirement savings, then South and Central America is the place to go. Even though the living costs vary from one country to the next, you can largely live more affordably in South America and still get high-quality amenities.

Healthcare in South and Central America also represents an important savings. Regular doctor visits are between $15 and $25, but they can be just slightly higher for seeing a specialist. However, prescription medications and hospital charges are also nearly 25% of what you would normally pay in America.

Check out the most affordable countries to live in South and Central America in 2015 here below. 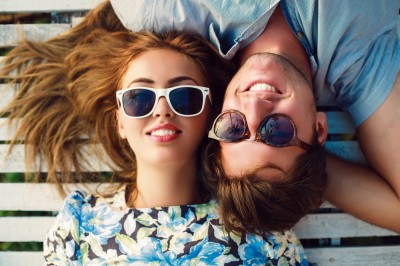 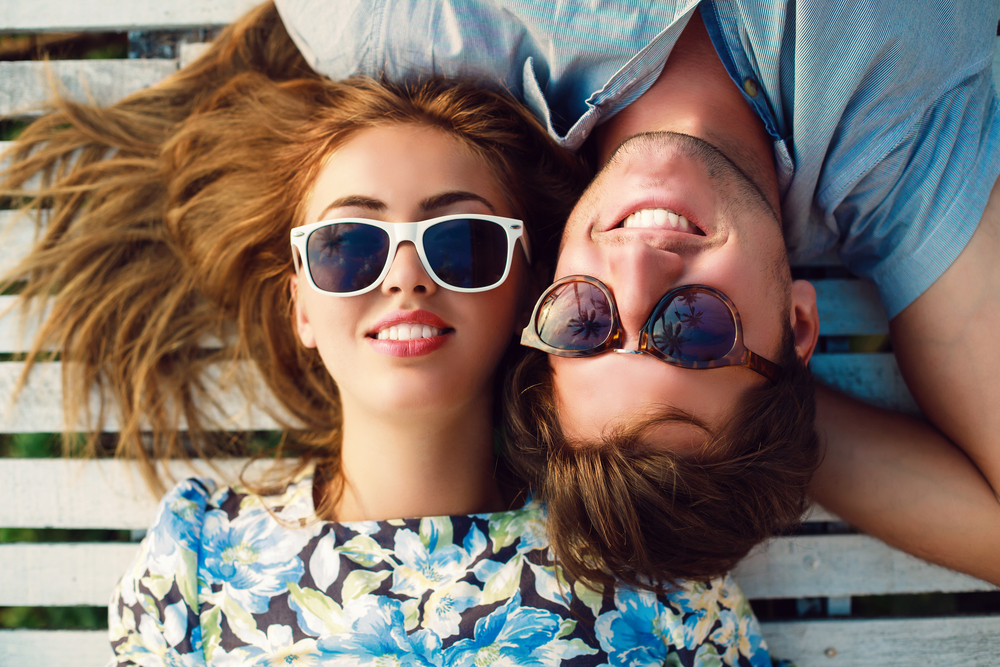 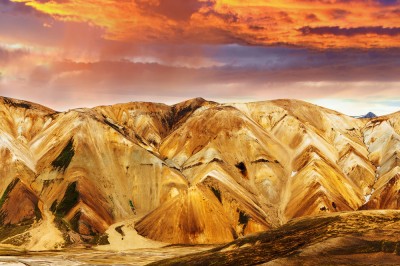 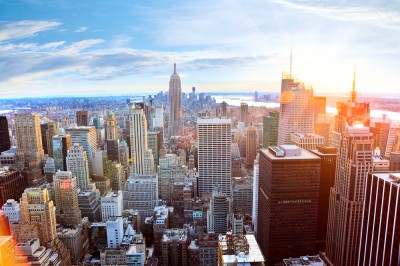 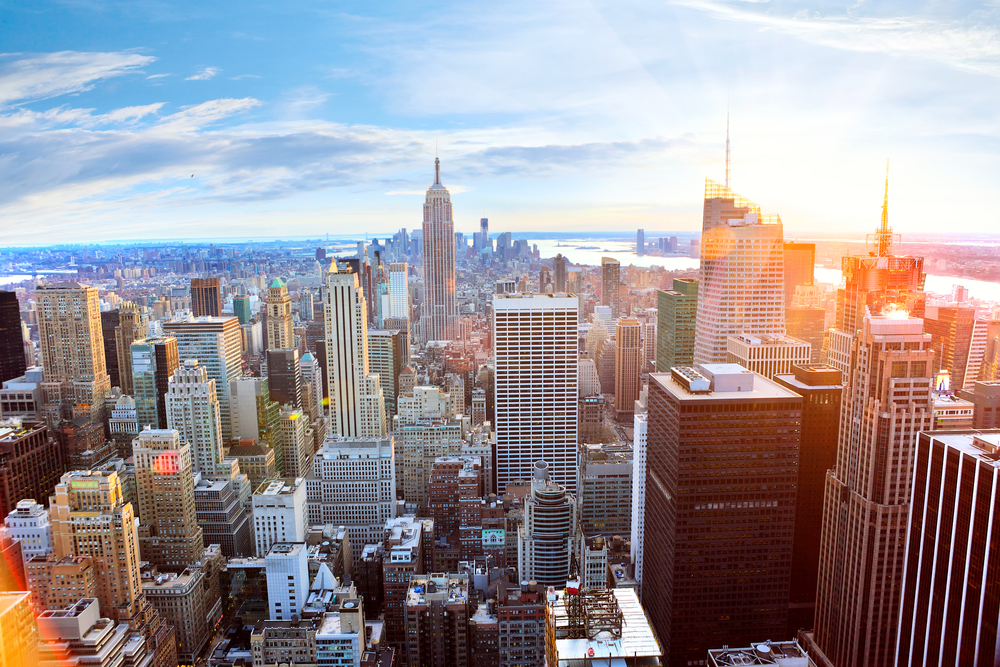 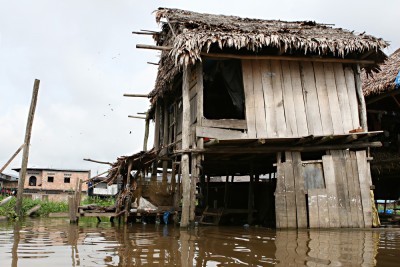 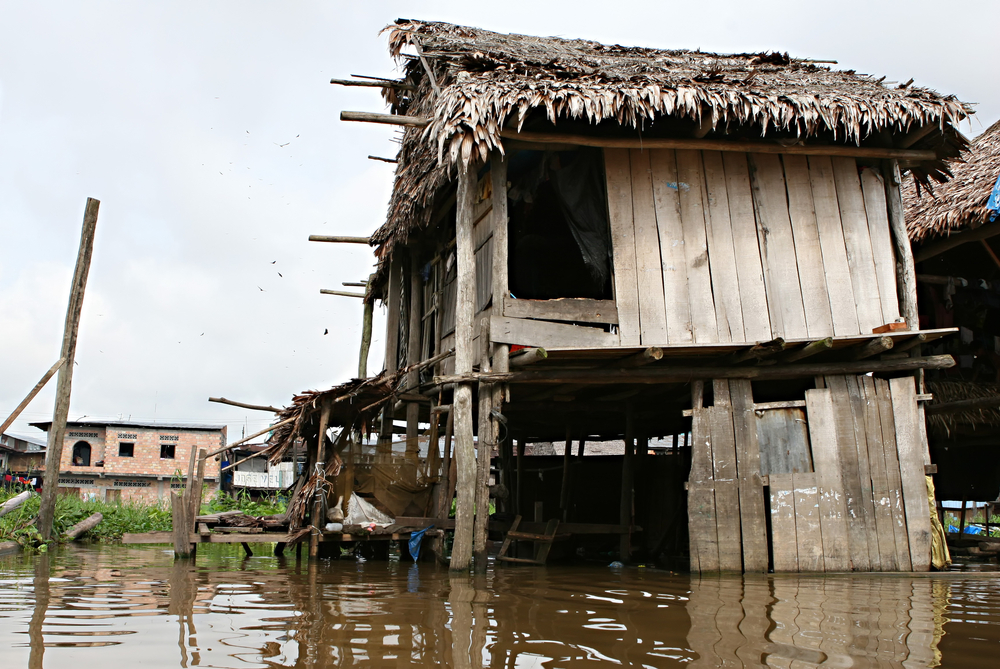 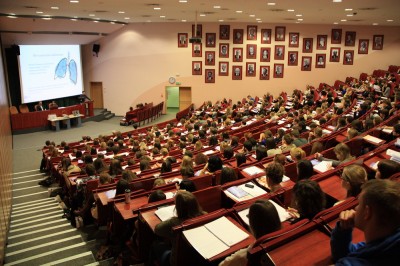 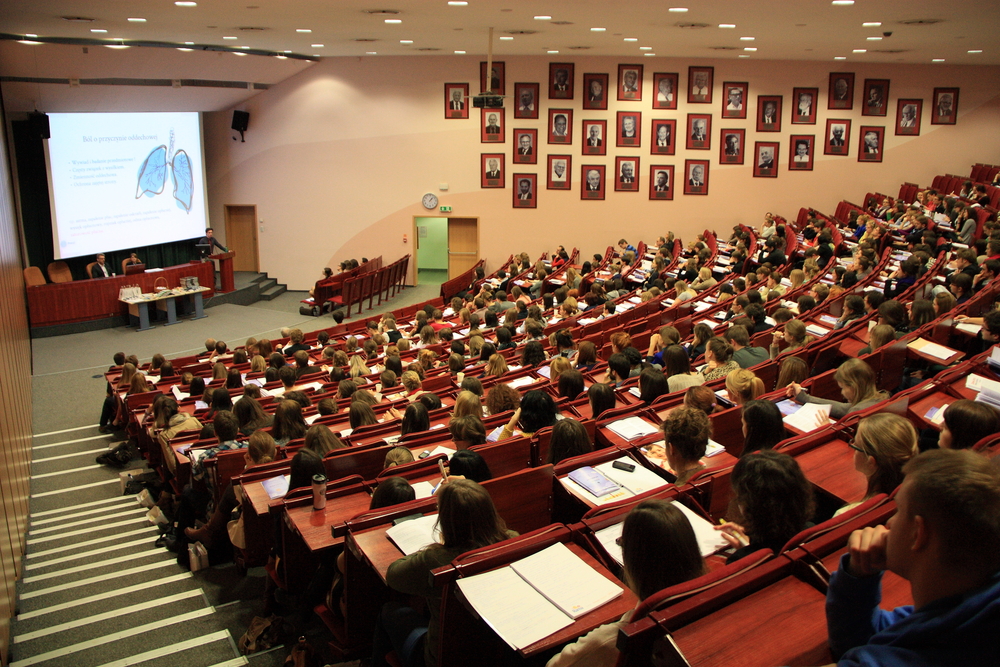 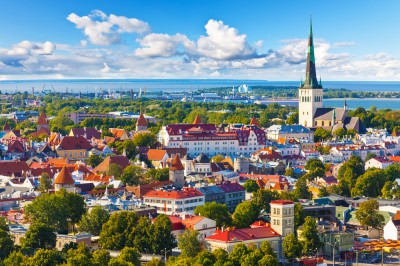 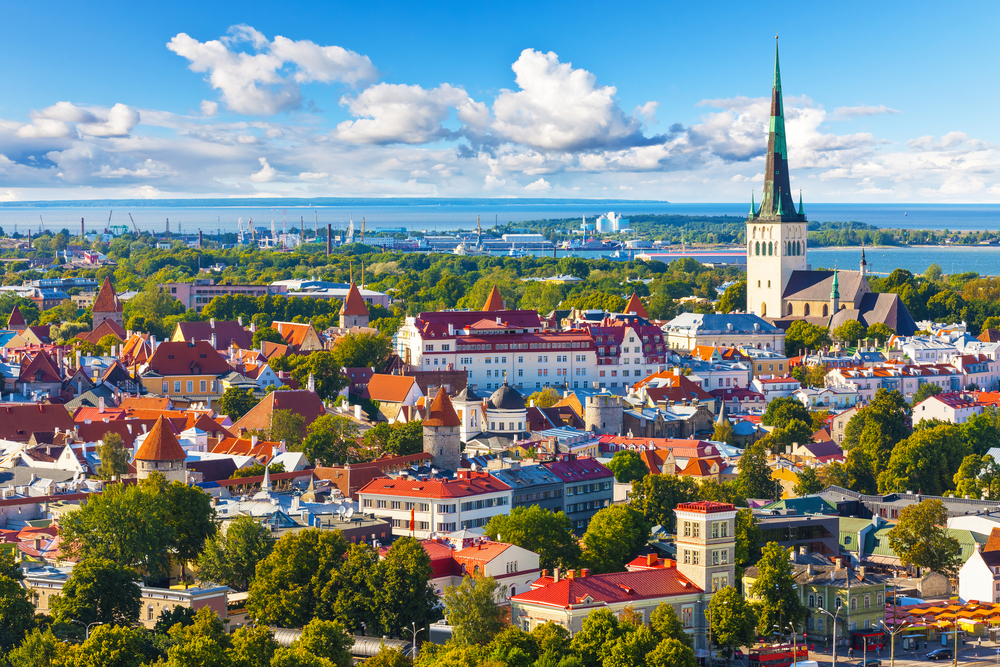