If you’re wondering where helium comes from, look no further than the 7 largest helium producing countries in the world. Here’s a fun fact, helium is actually the second most abundant chemical element in the entire world. However, despite this, it’s just a few countries which are responsible for more or less the entire global production and supply of helium, as these are the only countries engaging in capturing and storing it. And even among those countries, the top two stand out completely.

In fact, when other countries such as Bahrain, UAE and Saudi Arabia imposed blockades on Qatar to cut it off from the rest of the world, Qatar, which is one of the biggest producers of helium, capable of providing 32% of the global output, shut down its helium plants, which led to a global panic. 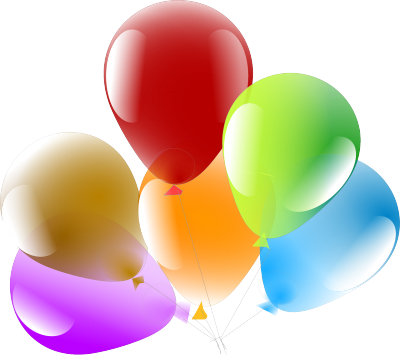 But why is helium so important as to cause a panic due to its shortage? After all, balloons not being filled is a tragedy but hardly a significant one, right? Well, helium has other significant uses apart from just enhancing the grandeur of a birthday party. The main uses of helium include being used in MRI scanners to ensure that the superconducting magnets remain cool and even in welding, due to helium having a comparatively lower density than argon. Hence, the importance of helium and its steady supply cannot be understated.

In the US, Grade A helium, which is 99.997% or greater, fetched the private industry extracting it over $900 million in just 2019. There are currently 14 plants in 6 states engaging in the process of extracting helium from natural gas. In 2019, the domestic consumption of helium in the US amounted to 40 million cubic meters, and its major uses included lifting gas, analytical and laboratory applications, welding, engineering, leak detection and semiconductor manufacturing, among  other minor usage.

Even though US is a major helium producer, its domestic needs still exceed domestic production, which is why it has to import from other countries as well, with the majority of imports coming from another major producer in Qatar, Canada, Algeria and Portugal. While there have been no recent assessments of helium reserves in the US, a report from 2006 estimated that the US had helium reserves of 20.6 billion cubic meters.