The 7 facts about gay conversion camps and homosexuality cures will lay bare what a farce it all is. Ever since the world’s most popular book, The Bible, came out, homosexuality has been deemed a horrendous sin and a one-way ticket to hell. According to the passage Leviticus 18:22, man must not lay with man. For over two millennia, this has led to the ostracization of such people and more often than not, their deaths. And while the human race has advanced by leaps and bounds in this time period, it looks like our intellect has not.

I will say this once, and then probably keep on repeating it because apparently it needs reinforcing, but being gay is not a choice. It is not a conscious decision and a person does not simply decide that he wants to do something which is still regarded as distasteful throughout the world, could lead to his own family in disowning him, and in some countries, could lead to his death as I mentioned before. A person is born gay, and it is about time we accept it. 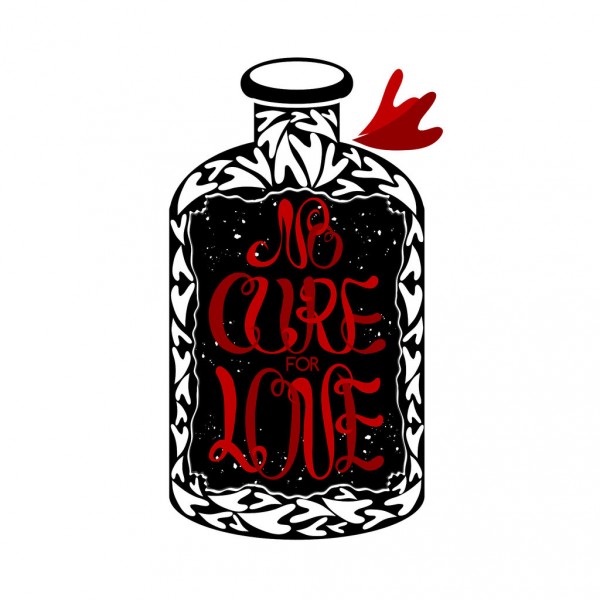 Now I’m not surprised that many people in developing countries whose law is still dictated by a religion that is 1,400 years old view homosexuality as abhorrent and in fact, punish the act by death. I am not saying it is excusable, just that I, being from such a country myself, see why people react like that. This creates trouble for the gay population in such countries, which can surprisingly be found in the 10 Countries with the Biggest Gay Populations in the World. But to be from the United States, the nation which proclaims itself to be the champion of freedom, and yet, simultaneously establish practices such as gay conversion therapy, where the ‘gayness’ is tortured out of the person. Can anyone else see the hypocrisy here? And do you know the success rate of such therapy? The answer is zero percent. Even if a person claims to be cured, he or she will simply have done so to avoid the repercussions.

While some states in the United States, such as California, Vermont, and Oregon have introduced legislation to make illegal the offer of such therapies to minors, a lot more still needs to be done. The reason why such therapy was outlawed by these states is because medical professionals have through the decades stated it to be not just ineffective but dangerous as well. However, while I believe that gay conversion therapy should be illegal on a federal level, due to the discrimination the LGBT community has faced throughout the decades, it is unlikely to happen soon enough.

We compiled some facts about gay conversion camps and homosexuality cures to prove how dangerous and horrible this practice is. Funnily enough, I did not intend for the facts to be actually persuasive in favor of my argument; I went in with an open mind. However, the result has convinced me more than ever that this practice needs to be abolished with severe penalties and jail terms for those engaging in it. So, let’s hear these facts about gay conversion camps and homosexuality cures.