Are you a vocalist looking for the easiest instruments to play while singing? In the day and age of Youtube covers,  singer-songwriters are forever on the lookout for instruments that can complement their performances. For most solo singers a band isn’t always an option, so knowing to play an instrument can not only give you a sense of independence but also be a great tool to facilitate songwriting and compositions. 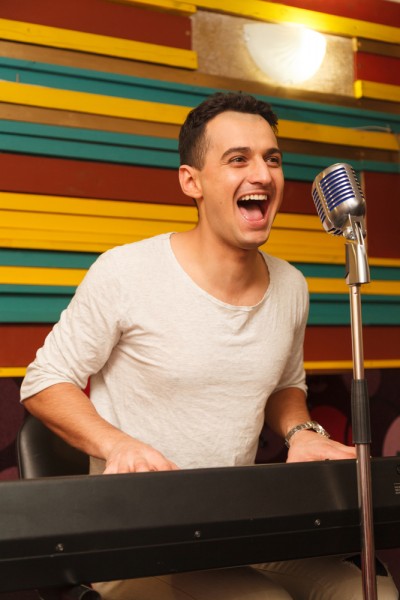 Sometimes, it does depend a lot on the genre to of what instrument you should be choosing. While guitar might be more suitable for a rock song in general context, a piano or keyboard can be a good choice for pop music.

We made this list by rating each instrument on two criteria –  their level of easiness, the suitability with vocals and how nice they sound as the only backing instruments to voice. Reliable music sites like TakeLessons and Music Pros along with a popular opinion from Quora and Reddit were used as sources.

Today we see YouTube producing more singing stars each day. And, while some of these singers use pre-mixed tracks, a lot of them have their breakthrough moments just singing in front of the camera. Picking up an instrument to play often increases your chance to get more hits. So, what are you waiting for – here are the easiest instruments to play while singing that you need to start learning right now! 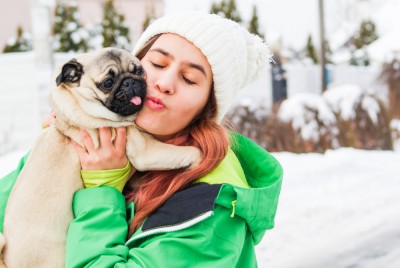 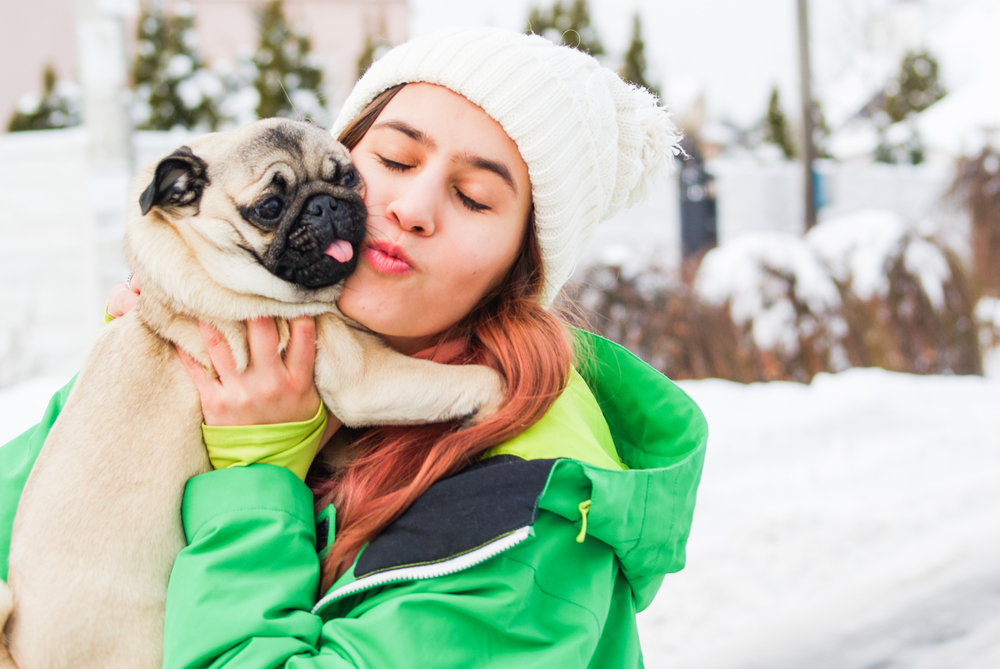 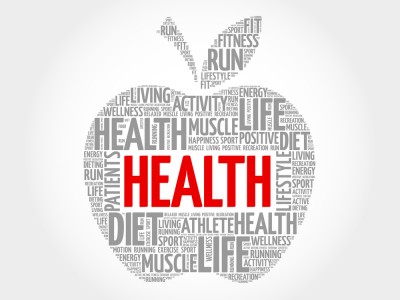 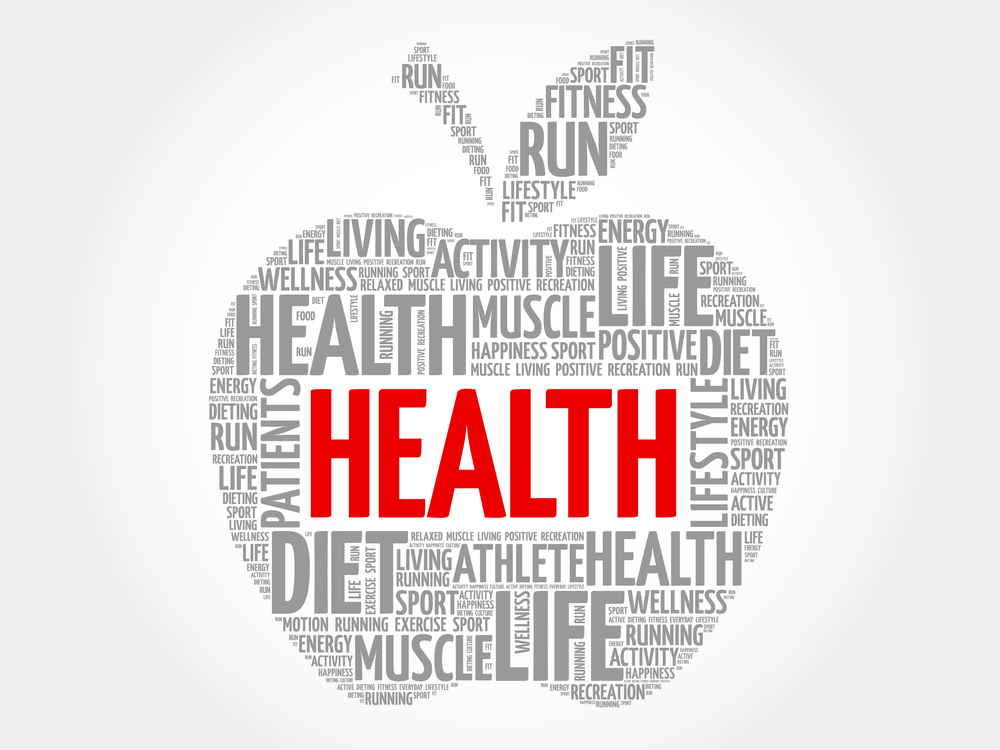