It’s been known for years that olive oil is one of the healthiest out there. Of course, you need to make sure you’re picking the right one from all the available options, but it’s nothing a little research won’t help you with. One important step you have to take is to find out which are the 7 countries that make the best olive oil in the world.

Now, finding which brands are the best and which types of olive oils are the purest, you have to take a good look at what’s available. If you didn’t know, there are several competitions around the world where olive oil assortments are judged by knowledgeable panels who rank them by a series of features before giving out awards that producers can pride themselves with. 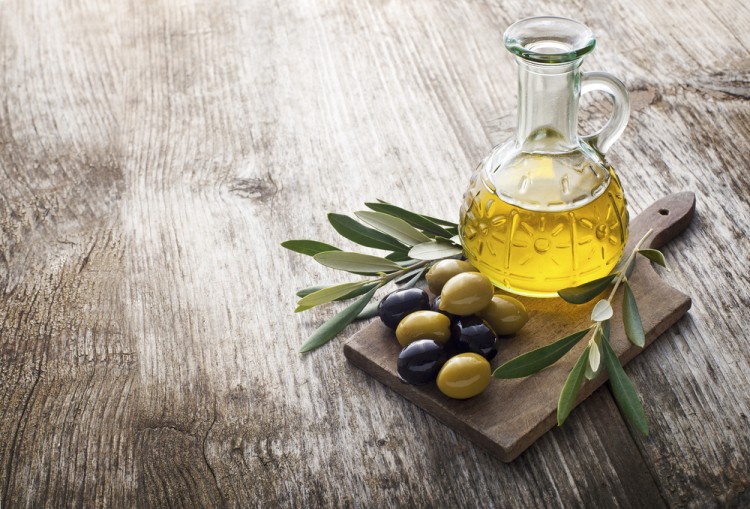 First things first, however. Choosing the best olive oil is a chore and you need to be able to attentively read the labels. Most important is for it to have a label that says “extra-virgin” olive oil. Of course, depending on the brand, you might want to sip on it as it is or throw it away for its foul taste. Keep in mind that this is a multi-billion-dollar industry, which means there’s a lot of competition and a lot of false advertising going on as generic brands try to attract you to buy their products.

For instance, even if an oil bottle is marked as coming from a certain variety of oils, it’s not a guarantee it’s going to be a good one. There’s also the issue of transportation where many ship the olive oil without refrigerating it, which alters the taste. Some olive oils are diluted or adulterated, especially the more lucrative extra-virgin olive oils.

There are several things you need to look at. One is the grade of olive oil, where extra-virgin is the highest quality. Another is whether the olives were harvested early or late, the former being when more olives are needed to produce the same quantity of oil, but the overall quality is higher. There’s also the matter of whether you want a filtered or unfiltered version of oil, but that’s more a thing of preference. Much like when looking at the 7 countries that make the best wine in the world, your preference may vary to those of the experts.

But let’s first take a look at the 7 countries that make the best olive oil in the world. In order to create our ranking we took a look at several different contests. On one hand, there’s The World’s Best Olive Oils, a prestigious olive oil quality competition that took place in New York earlier this year.

Share Tweet Email
Page 1 of 8
Next >>
Related Insider Monkey Articles
Top 11 US Cities With Most Skyscrapers in 20159 Smartphones with Expandable Memory: 2015 Models6 Easiest Coin Magic Tricks Ever For Kids
10 Countries that have the Happiest Students in the World11 Countries With the Highest Breastfeeding Rates11 Countries with Highest Male Population

8 Things Teens Buy the Most