If you ever wanted to learn about 7 biggest hacks of all time you’ve come to the right place. In this article, we will present you with the biggest computer hacks in the history.

Although term hack had lots of different meanings through the history, today it’s commonly associated with computers. The term is used to describe any breach into the computer system or computer network by exploiting their weaknesses. The term isn’t only limited to computers and can apply to smartphones or consoles and other similar devices. In modern times, the word hack started being used for making an action less complicated or easier to perform. 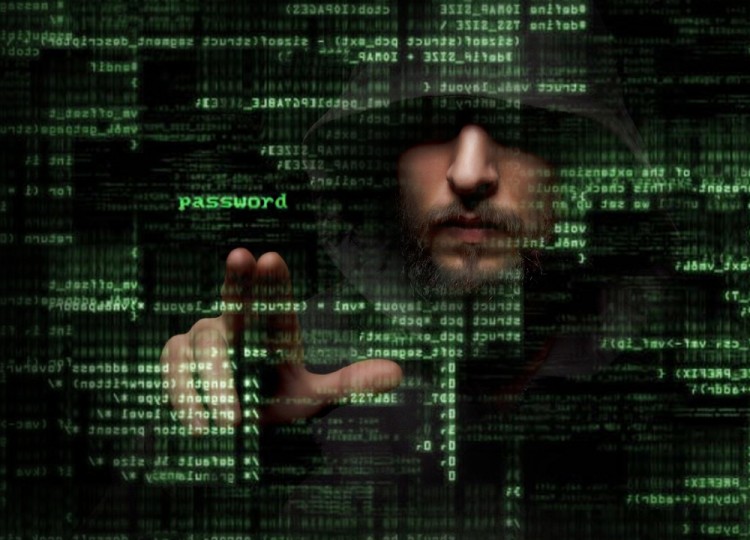 To perform any type of hack, the hacker is often required to have an advanced knowledge of computer systems and their security. The only thing that can make a hack successful is breaching the security or bypassing it. There are various reasons why one would want to perform a hack like gaining knowledge and enhancing own skills, accessing to secret data and sharing it with the public, gaining profit or simply pointing out the weaknesses in the security of computer systems and computer networks. The last hackers are the most appreciated in the computer world and are often rewarded for their insights. One of the most recent cases is when Instagram rewarded 10-year-old with $10,000 for discovering a weakness in social media’s security that allowed him to change the code and delete the written content on user’s accounts. We doubt that this kid would be interested in our 5 easiest ways to hack your friends Facebook account, buy you may be, so check it out.

To compile our list of 7 biggest hacks of all time we consulted lists from tech-based magazines like Computer Science Degree Hub, Tech World, Alphr and Tested among others. We browsed through their lists and considered hacks that were the most dangerous, affected the most users, had the largest financial damage or caused a major data leak. The following 7 hacks were indeed the biggest ones. 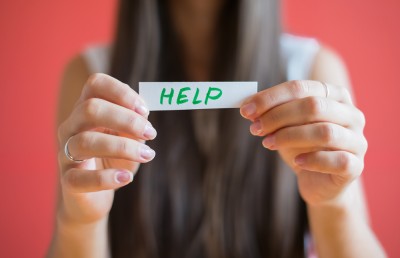 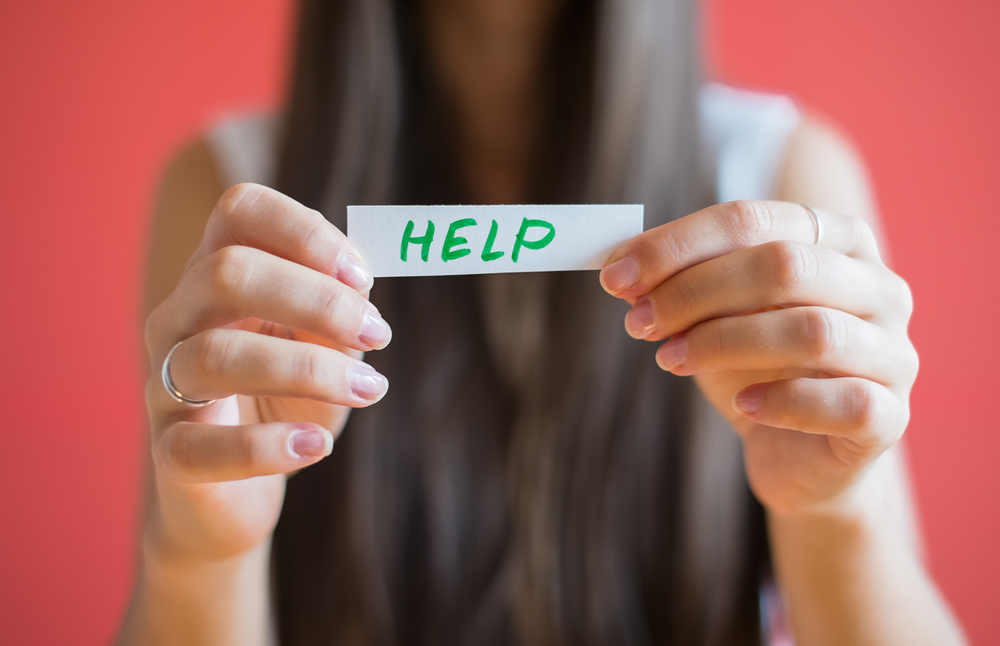 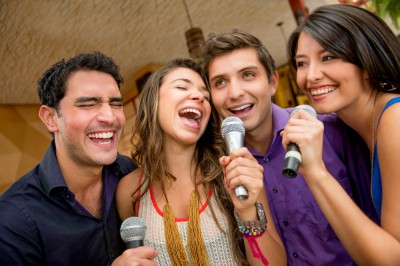 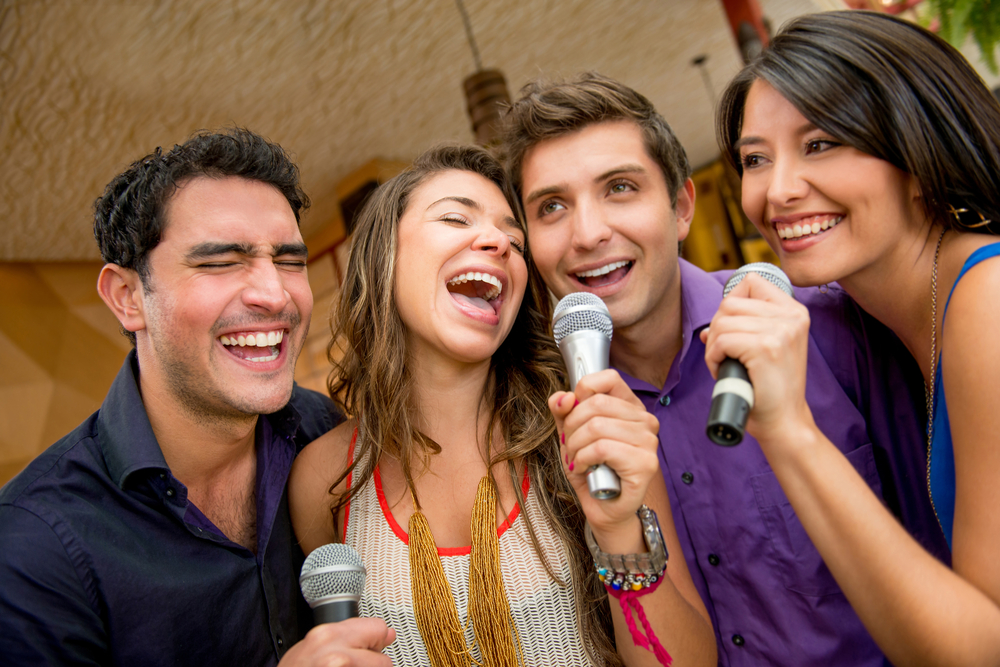 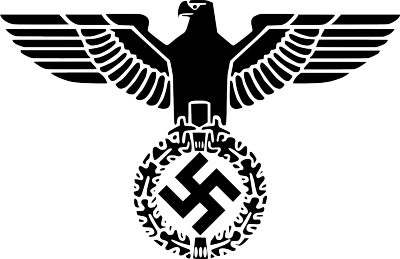 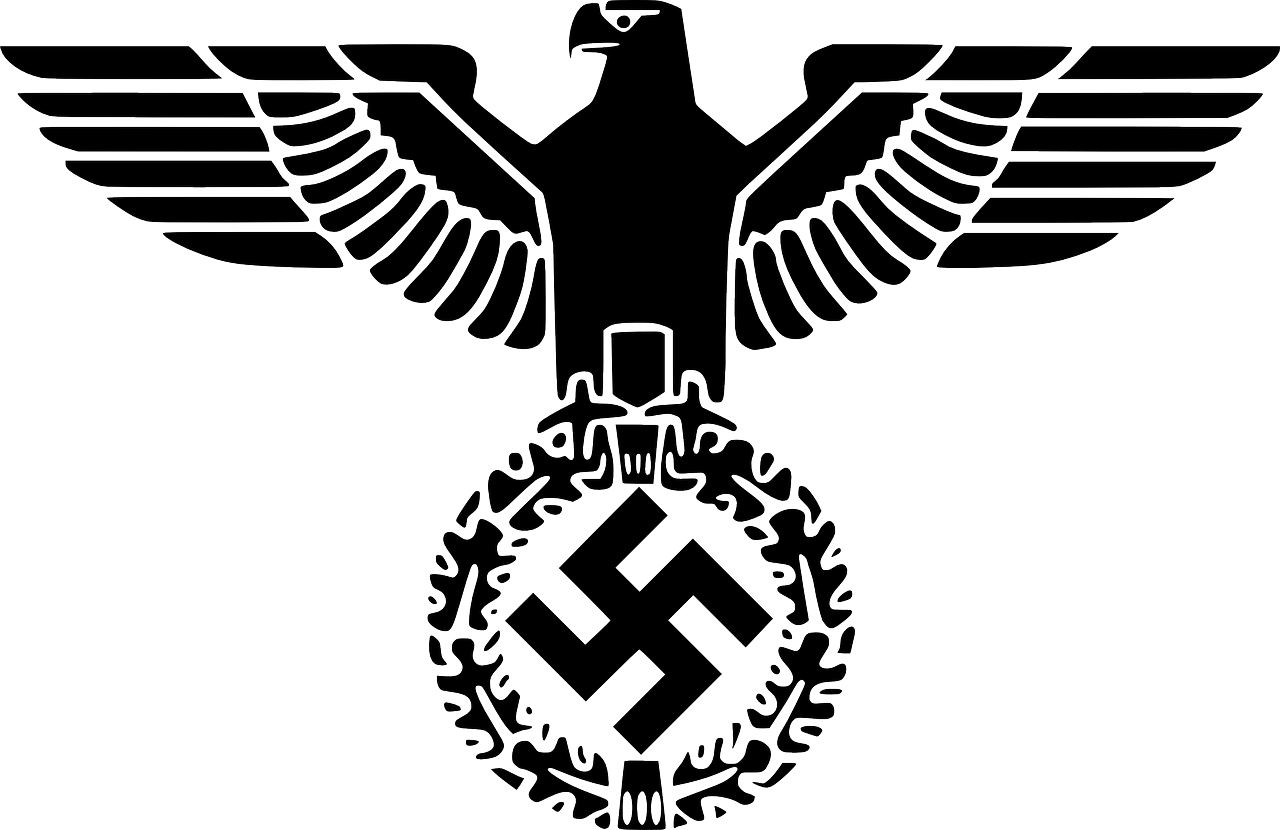 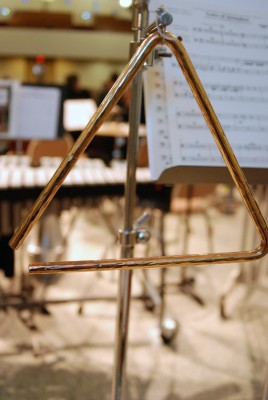 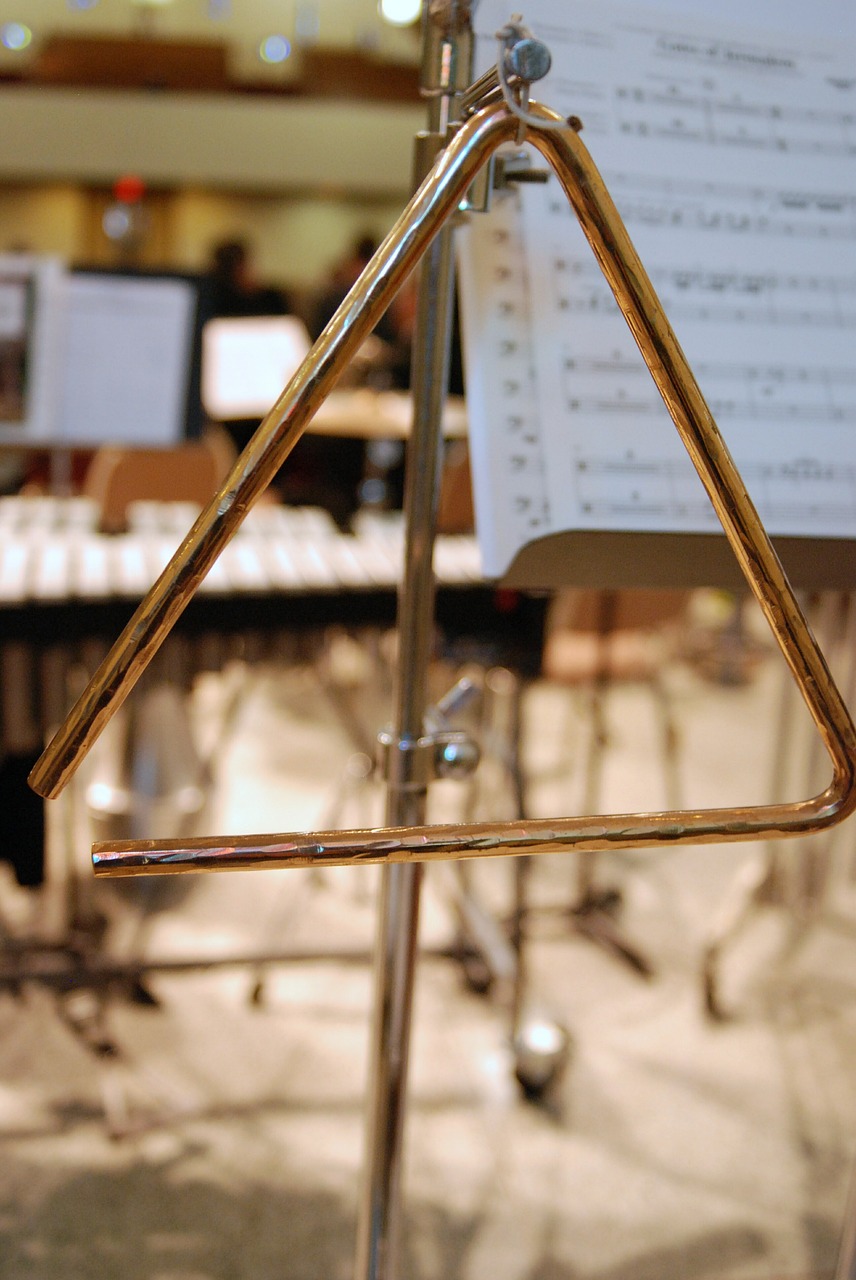