Any one of the 7 biggest fault lines in US can be a source of the next Big One, a possible earthquake that can fundamentally affect not just the lives of the people living in the vicinity, but across the planet.

Many of our Biggest Cities are on a Major Earthquake Fault Line. A majority of earthquakes happen at or near these lines. Had our forefathers known about them when they were founding our cities–the world’s atlas would probably look very differently. Had the Spanish explorers and missionaries known what lies beneath the Earth’s surface, the odds are San Francisco wouldn’t exist today and this goes for many towns and cities all around the world. Spending your life living on a fault line and wondering when the next Big One is going to hit can’t be a very pleasant experience, as many people living on or near the Biggest Fault Lines in the World know. 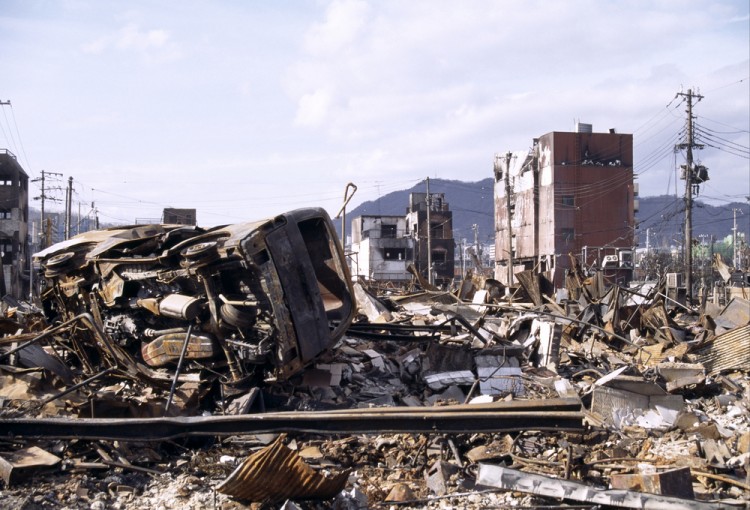 Science has come a long way in understanding earthquakes and how they originate, even managing to predict some of them with a significant degree of certainty. Still, they continue to take their toll on humanity across the globe. The number of casualties is directly proportional to the technology level of the community affected by it. The 2010 Chile Earthquake caused less than 600 deaths, despite being one of the strongest earthquakes on the record, with a magnitude of 8.8. In the same year, the much weaker Haiti Earthquake caused between 100,000 and 200,000 deaths. The staggering difference in victims count is due to several reasons, but many experts believe it is due to poor building standards in Haiti. Many of the buildings that collapsed and buried their inhabitants were makeshift structures similar to the ones found in shanty towns.

Both earthquakes were caused by tectonic fault lines. The Chilean one was due to Atacama Trench or Peru–Chile Trench, one of the largest fault lines in the world, measuring some 3,000 miles, running parallel with the Pacific coast of South America. The Atacama caused several earthquakes recently, like 2014 Iquique earthquake, which left 5 people dead, and 2015 Illapel earthquake, which caused 13 fatalities in Chile and one in Argentina.

As for the biggest fault lines in the US, most of them have been fairly quiet in recent years, as much as a tectonic fault line can be quiet. The United States Geological Society has a handy map you can check for all recent earthquakes in the world and the amount of them happening daily is frightening. Fortunately, most of them are either small or in uninhabited areas, so they don’t even make the news. But the ever-present danger of their bigger brothers coming for a visit still lurks beneath us. Now, let’s see our list of biggest fault lines in US.