If you want to know what the war is all about, take a look at some of these best war documentaries on YouTube. It is a lot different than those Hollywood movies, that’s for sure.

War is always a tough topic to talk about. People, countries, and nations have been confronting since the dawn of time and to this day nothing changed. No matter how much we accomplish, or how big of a progress we make, there will always be wars and people who are willing to lead them. 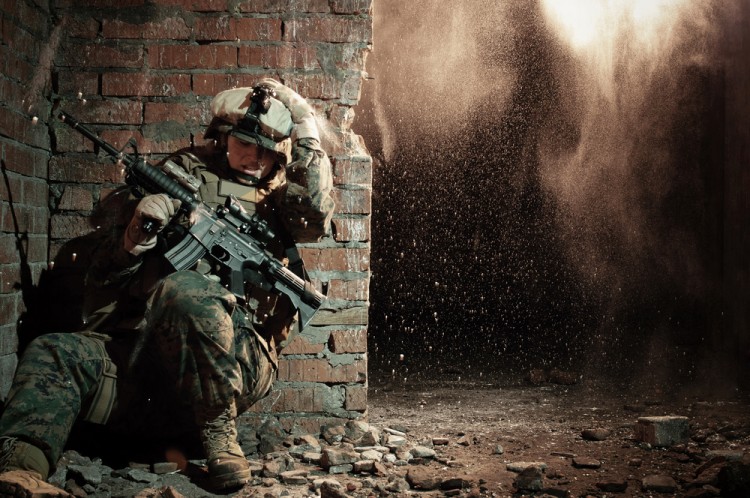 The history has seen lots of wars, but the biggest one, at least in terms of casualties, was World War II.  Because of the magnitude of the war and the fact that it was not so long ago, World War II is covered the most in terms of documentaries accompanied by the Vietnam War. In the recent times, the filmmakers are turning to wars from newer history like Afghanistan War and Iraq War. This is only logical since there is much more material available. In case that you still prefer a variety of history topics and not just wars, check out our list of  11 Best History Documentaries on YouTube.

In order to create our list of best war documentaries on YouTube, we have taken recommendations from the New York Film Academy and Thought Co among others. Then, we checked all the collected titles for their availability on YouTube in full length. Those that met the criteria were ranked according to their IMDb rating. Take a look.