If your idea of a fun movie night includes also learning something, then you don’t want to miss our list of best history documentaries on YouTube. The best thing is that you can watch them in full length without having to pay any subscriptions.

I think history documentaries are in a bad place right now. The main problem is that filmmakers are looking to explore some of the bigger events of our history since those topics are appealing to the larger number of people. By doing so, they have a problem in telling the story that has been retold many times and in many different ways so it becomes hard for them to produce a unique documentary. When it comes to the less known parts of the history and historical events, filmmakers tend to run away from them thinking it wouldn’t gather enough attention from the viewership. Also, there is often less material to work with. 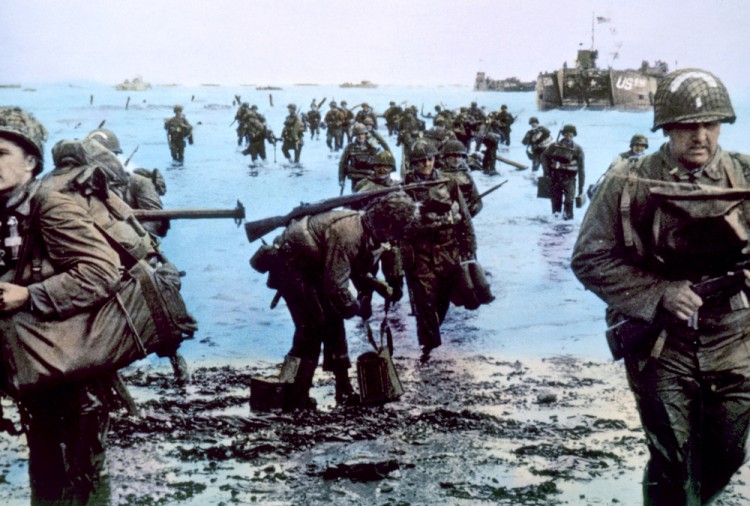 There is also one more major problem for the filmmakers who are doing history documentaries. The people are not interested in history anymore as they were before. Just take History channel as an example. When the channel first started with the broadcast, they extensively covered topics related to World War II. They had also other tremendous educational history documentaries and series that were a pleasure to watch. After the ratings started going down, they have switched to a more different content. Now, when you turn on the History, there is a great probability you will stumble upon Pawn Stars, Storage Wars, and similar shows. Ok, if you tried reaaaally hard, you could find some historical content in these shows. But the truth is, these are reality shows that are for most parts staged.  And these are even ok (I admit, they are sometimes my guilty pleasure) compared to the other content of History like shows about aliens, crocodile hunters and similar. Don’t get me wrong, I don’t have anything against these topics, but let’s face it, they have almost no ties to the history. They did, however, succeed in their goal, the ratings were up and people watch these things. So ultimately the History isn’t the one to blame, but the viewers. At least, the channel could be fair and rename itself into A Bit of History or something like that. Before we get back to our main topic, in case you are craving for a mix of history and conspiracy, take a look at our list of 11 Best Conspiracy Documentaries on YouTube.

For those of you who stayed with the article long enough, let’s see how we created our list of best history documentaries on YouTube. First, we took recommendations from multiple sources including Quora and Screen Junkies. Then, all the titles were checked for their availability on YouTube. Those that were available in full for free were ranked according to their rating from IMDb users.  Are you ready to learn something today?