7 Best Places to Visit in Macedonia Before You Die

Very few people know about the best places to visit in Macedonia before you die, unless they reside in there,  and that is why we decided to put this list together. Very little is known about this European nation, with only a few guidebooks written about Macedonia. However, the following content should help you learn more about this location and assist you in planning your trip.

Macedonia has been ruled by Romans, Greeks, Ottoman Turks and Byzantines, thus you should anticipate a very diverse culture. After peaceful demonstrations and public uprisings, the nation gained its independence in 1991 from Yugoslavia. Macedonia has been steadily growing its economy and is now an important tourist hub. 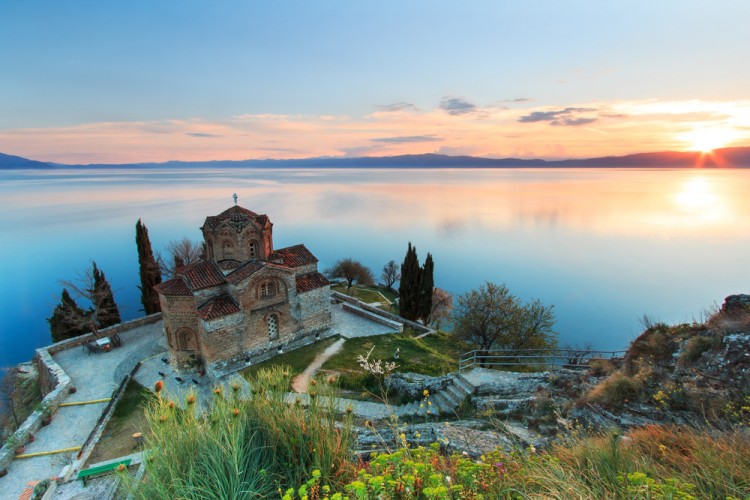 The native residents of Macedonia practiced agriculture, created handicrafts and also raised sheep. Villages were neatly spread out in the mountainous and rocky parts of the nation, which made them safe from foreign invasions. The culture and traditions of native Macedonians is actually similar to those in Central and Eastern Europe.

Today, Macedonians are happy, friendly and peaceful people. A common religion recognized by most Macedonians is Orthodox Christianity, with also quite a number of Muslims. You may even want to check out the best places to visit in Croatia before you die.

Although Macedonians are quite friendly, language is a huge barrier. It is best to hire a driver who also doubles up as your guide while you are checking out the best places to visit in Macedonia before you die. 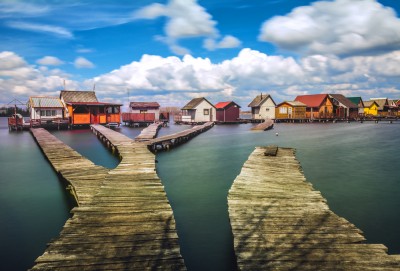 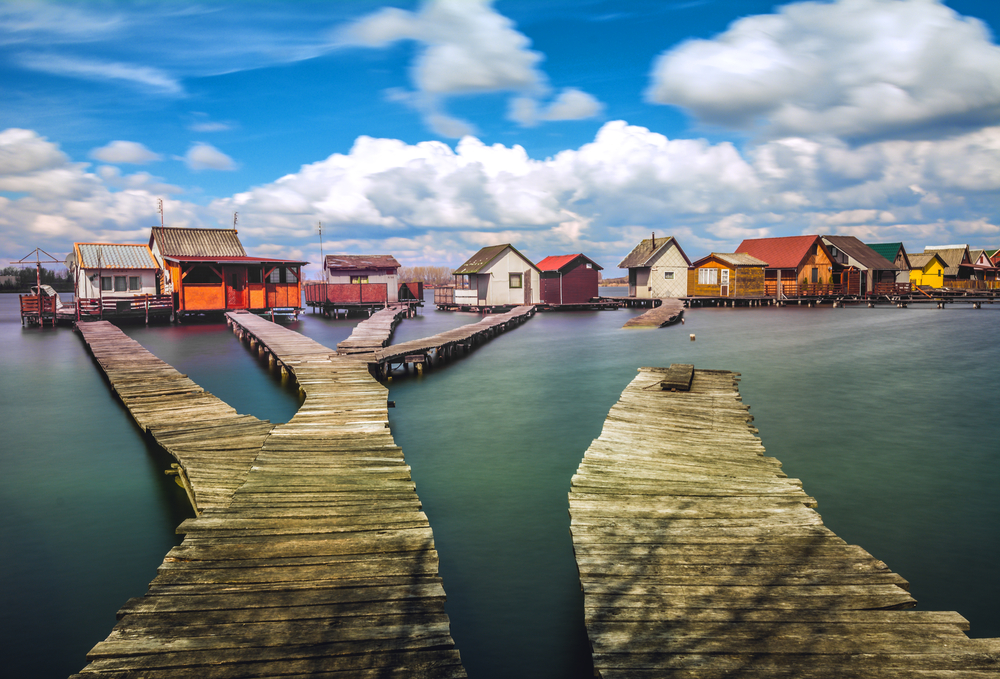 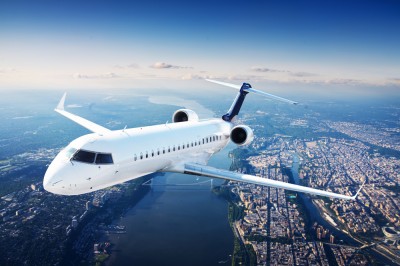 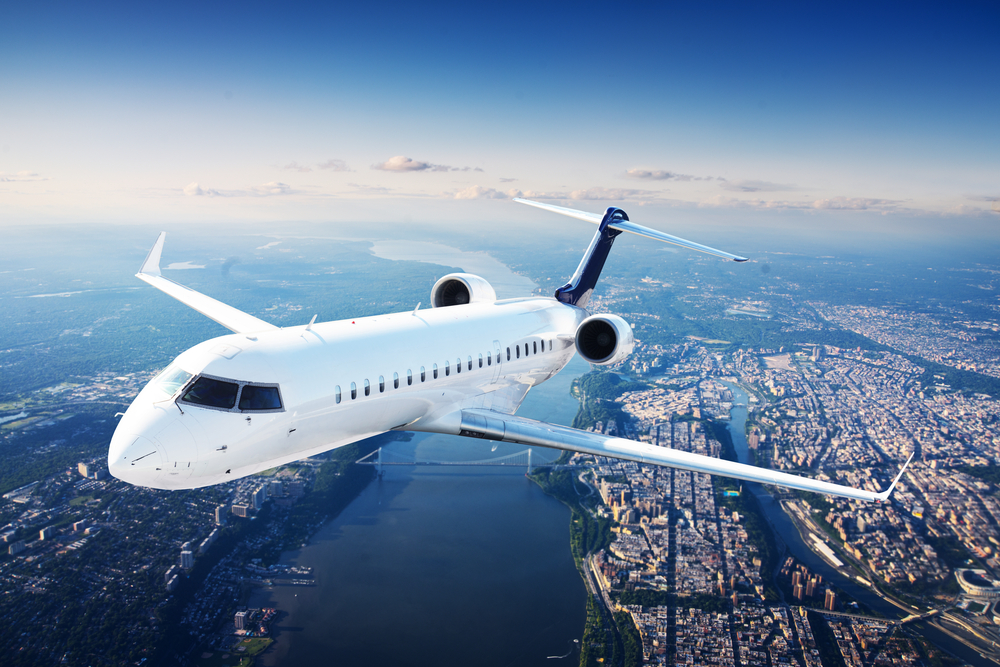 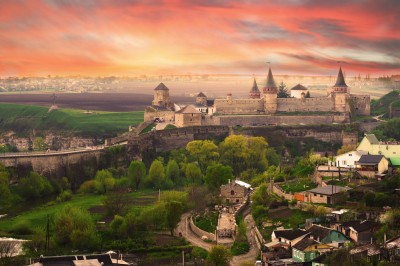 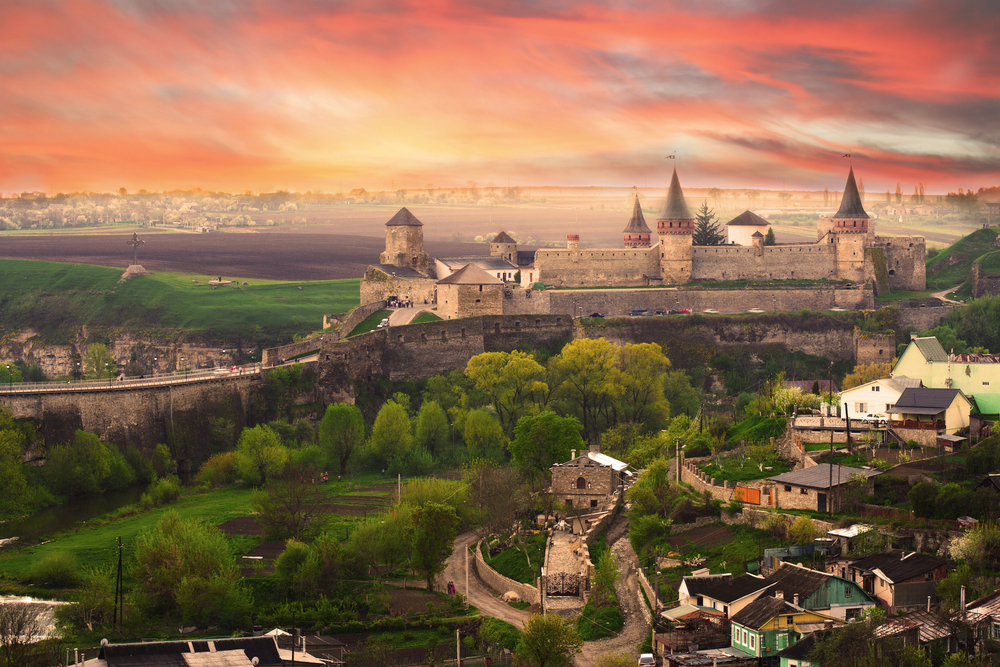 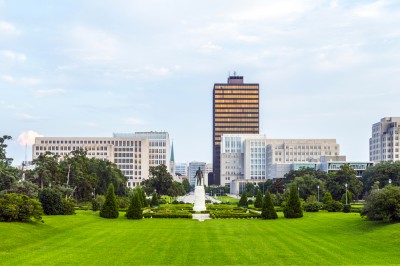 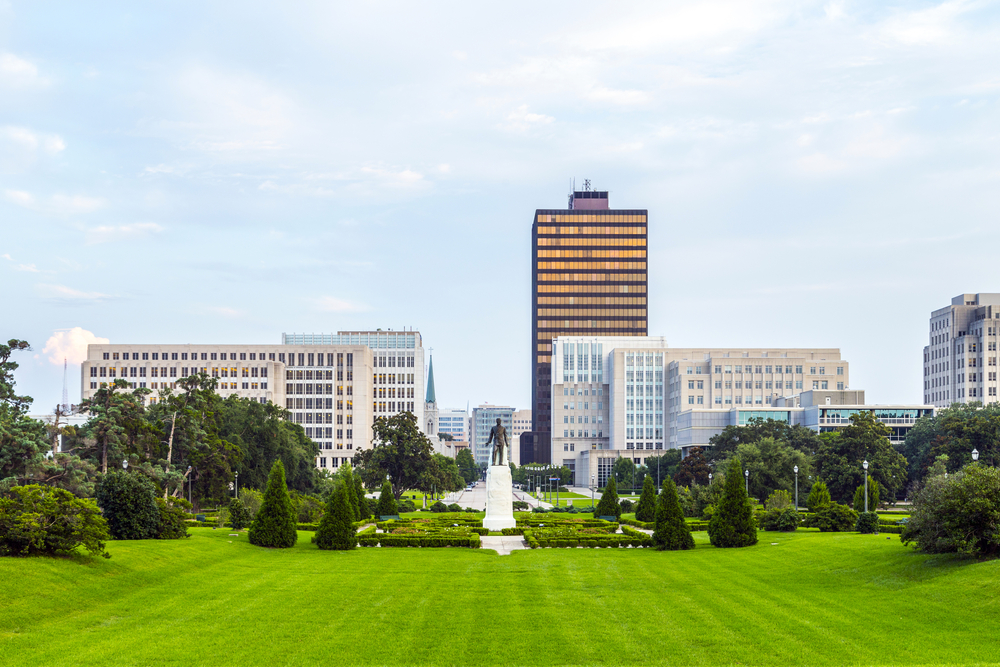 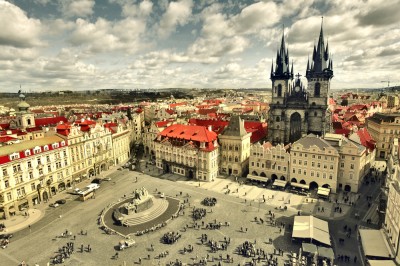 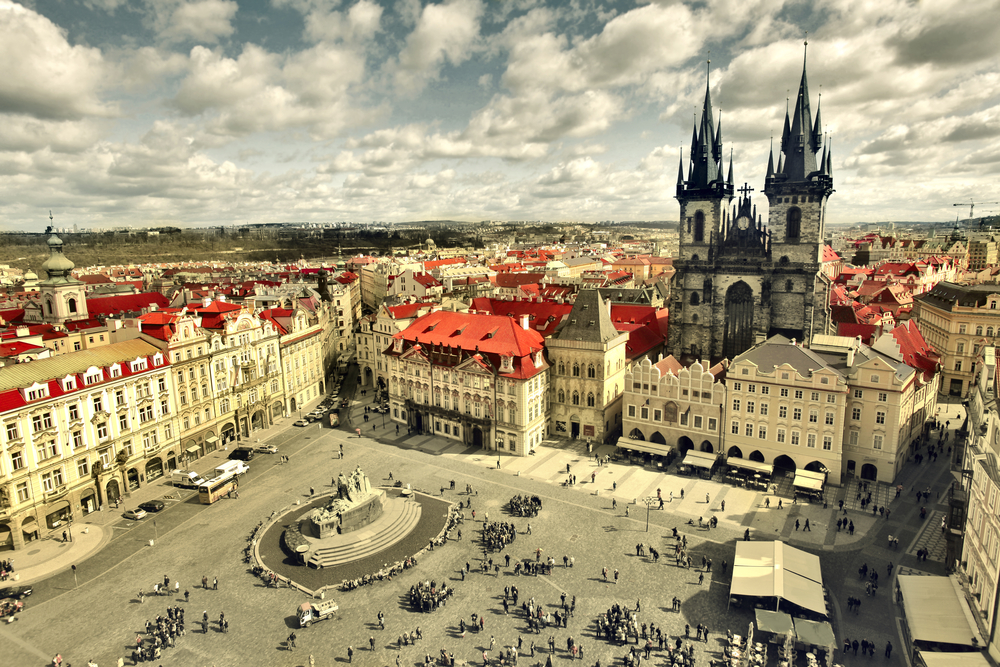 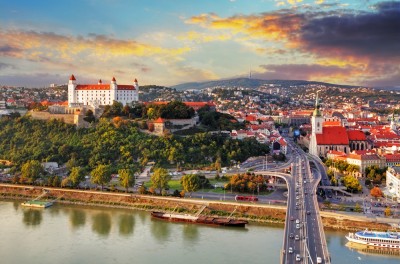 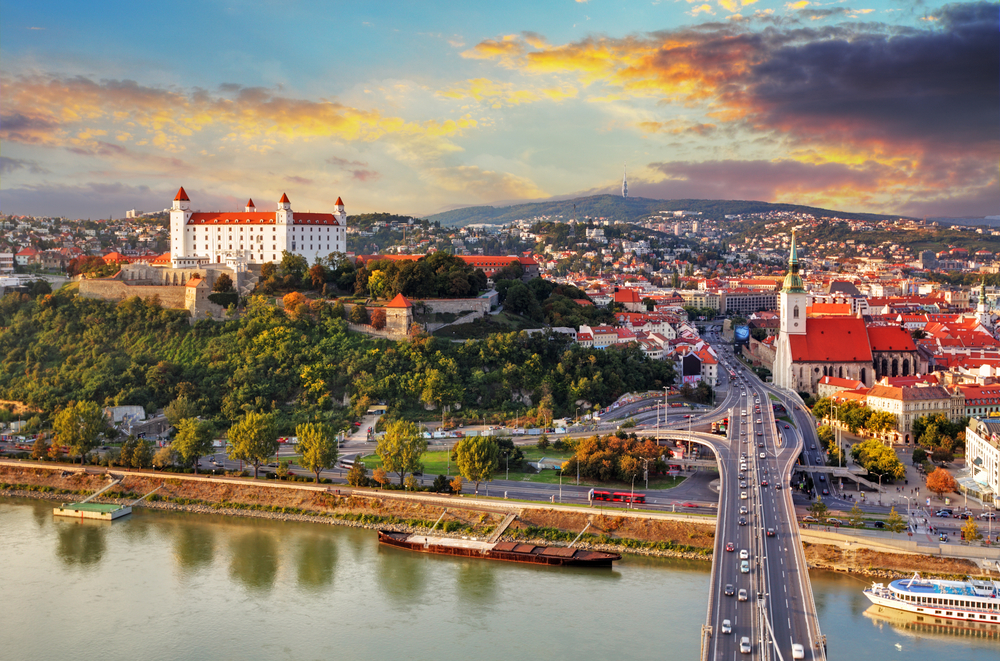 11 Most Expensive Musical Instruments in the World

11 Most Expensive Funerals in the World