If it’s getting close to the moment of your retirement, then you might be looking into moving to a new place where you can start a new adventure, so we’re going to take a look at the 7 best places to retire in Arkansas.

Moving to a new house is both exciting and terrifying, but moving to a new house in a new state where you’ve never lived before is even more so of the latter. But, sometimes, perhaps making a big change in your life is what’s best and what better time to do it all then when you are no longer tied to a day job? What better time to uproot your life than when you no longer have to show up at work day in and day out? 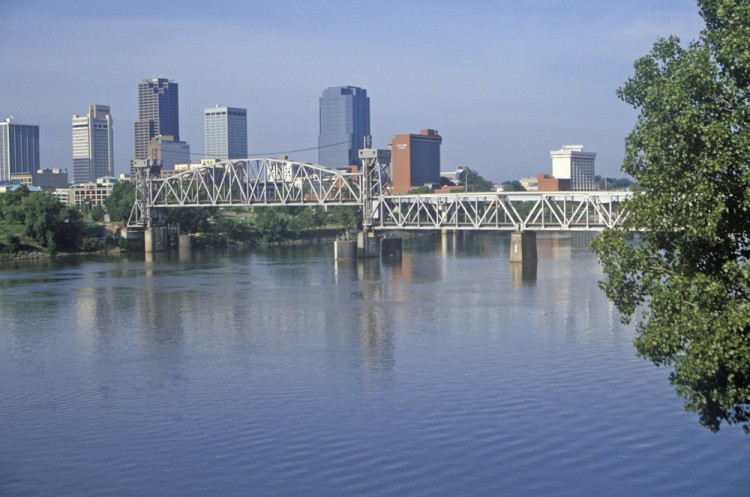 So, if you’re looking to move to a new state, then Arkansas may just be the one to choose. It has some really great geographical features, ranging from mountainous areas to deep forests, to beautiful rivers and deltas. It also has a pretty great climate, namely humid subtropical, somewhat influenced by the Gulf of Mexico. In short, the summers are humid and hot, while the winters are cool and dry, but neither are too terrible. What you should take care about is the fact that Arkansas is down on Tornado Alley, which is obviously a reason for concern, so make sure there are safety measures in place wherever you decide to move to.

If you want, there’s also the option of reading regarding the 7 best places to retire in Arizona in case you weren’t completely decided about where you’re going.

For today’s list, we took a look at all of Arkansas’ counties, checking out several aspects, including the median home price, the cost of living index, average commute time, crime rate and a number of doctors. We ranked all counties by these criteria, handed out points and ended up with a list of scores. Each of the counties that have more doctors per 100,000 people than the state’s average got an extra 5 points, resulting in the final scores. The information comes from Sperling’s Best Places which uses data from governmental sources. Without further ado, here are the 7 best places to retire in Arkansas.