Looking for a new place to move once you hit the retirement age can be nerve wrecking, but also liberating since you know you’re going to take on a new adventure even if it only means you’re moving out of state, so we’re going to take a look at the 7 best places to retire in Alabama.

As you know, Alabama is in the southeast region of the United States, bordering Tennessee, Georgia, Florida, the Gulf of Mexico and Mississippi. The state’s territory spreads over 52,419 square miles, out of which 3.2 percent is water. Talking of which, it is also the home of the second largest inland waterway system in the entire United States so if you want to take a boat out, you should definitely try it out. 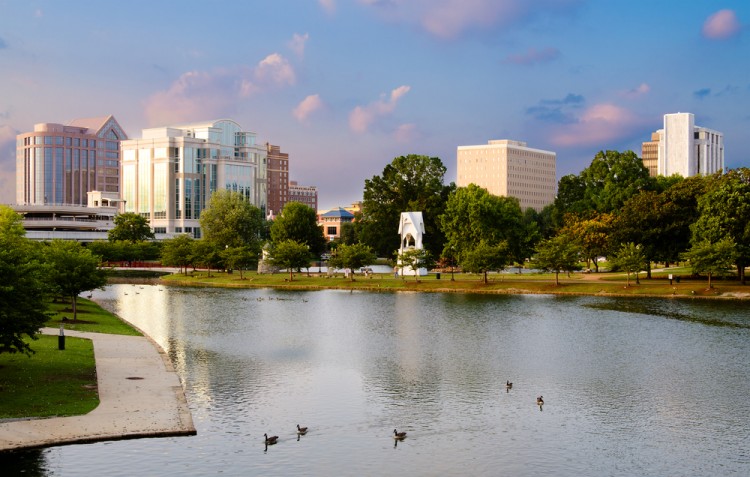 For the most part, Alabama comes with plain land, but the northern area is covered in mountains. The rest is covered in creeks, rivers, and lakes, giving residents the opportunity to go fishing, boating and to enjoy other water sports if they so desire. There are also quite a few forests throughout the state, so you can enjoy some time out in nature if you usually like the outdoors.

One thing that stands out is the meteorite impact crater from Elmore County, the Wetumpka crater, which is 5 miles wide.

The climate in Alabama is humid subtropical, with the warmest weather being registered in the southern area, close to the Gulf of Mexico. The northern area, in the Appalachians, for instance, is cooler.

Alabama is home to over 4.7 million people. The median home price throughout the state is $126,400 while the cost of living index is well below the national average, namely 89.5. The number of doctors for each 100,000 people is 208. If you’re still unsure, you can jump really quick and read about the 7 best places to retire in Arkansas if you want.

In order to create our list today, we checked out all 67 counties in Alabama and gathered information regarding the median home price, cost of living index, crime rate, a number of doctors per 100,000 people and average commute time. We ranked them based on these aspects, added things up and rewarded the counties that have more doctors than the state’s average some extra points before tallying things up. Information comes from Sperling’s Best Places which gathers data from a wealth of government sources, including the Census Bureau.

Without further ado here are the 7 best places to retire in Alabama.