When you have 1.2 billion people together, people are bound to fight with each other for a variety of reasons, which in turn can explain why people kill each other in India. Every year, over 30,000 people are killed in India, which is an astounding statistic in itself, or nearly 3 people for every 100,000 people in the country. And these are just the official figures. Considering the fact that many murders go unrecorded due to bureaucratic issues, this figure could be much higher. These are outright instances of murder, barring other reasons for unnatural deaths such as accidents or suicides. 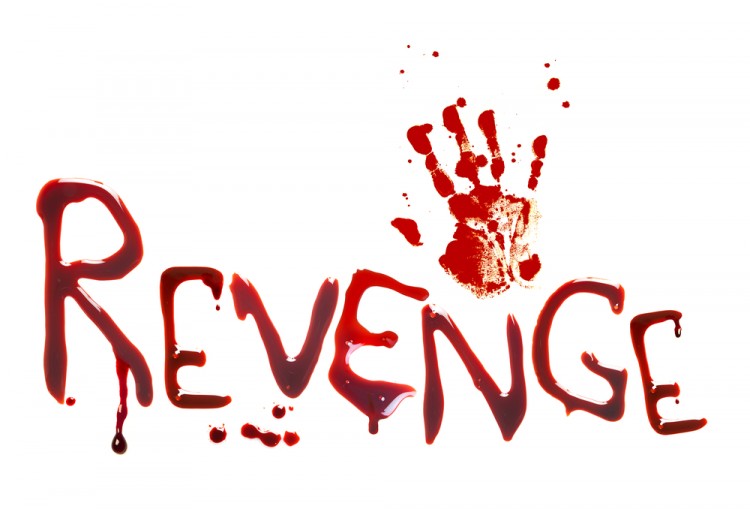 Remember, this is not a completely impoverished nation, even though a large part of the population barely gets by. It is a rapidly developing nation, which has also immersed itself in technology, with the internet being a popular past time, as evidenced in 11 most popular websites in India in 2015. Maybe this can also explain why murder, even though still a major problem, has decreased as compared to the previous year. On the other hand, nearly every other crime has increased compared to the previous year, which is a startling fact as well, but maybe expected as the population continues to rise at a high rate.

Our article focuses on the murder rates in India as well as the reasons and motives behind the murders. We have used statistics provided by the National Crime Records Bureau and the Ministry of Home Affairs, and determining the primary 6 reasons why people kill each other in India. 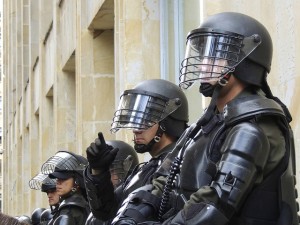 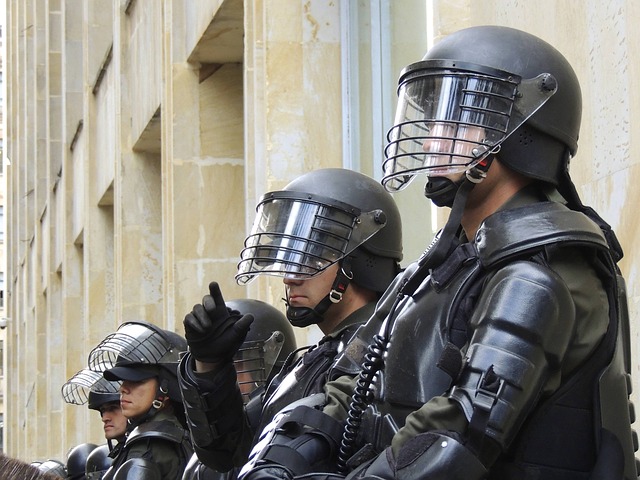