If you want to know where that hazelnut in your Nutella comes from, check out our list of 6 largest hazelnut producing countries in the world.

Hazelnut is one delicious nut, rich in protein, monounsaturated fat, vitamin E, manganese, and numerous other essential nutrients. We suppose that the delicious part is what caught your attention the most, so let’s get to it. Hazelnut is used mostly for producing hazelnut cocoa spreads, pralines, making mixes with chocolate and even producing liquor. The liquor is called Frangelico, if you want to try it. 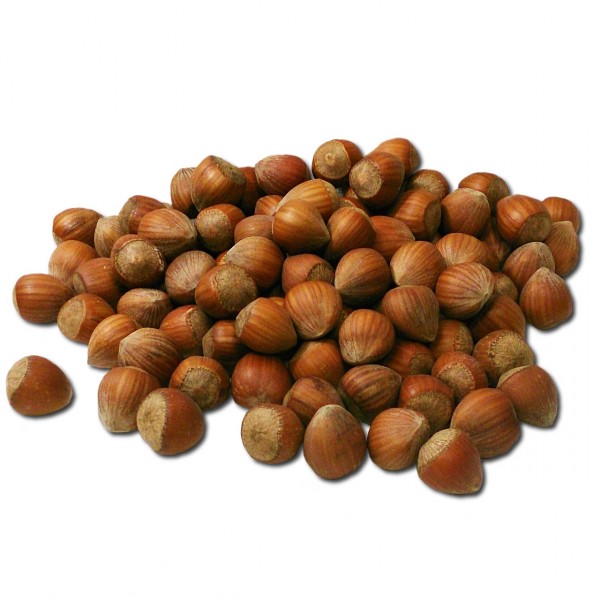 Of course, there are other uses for hazelnuts that are less tasty, like making hazelnut oil that can be used as cooking oil. In some cuisines, hazelnuts are added to the dish or being used for making various sauces. Hazelnuts are edible while raw but can also be consumed roasted, or grounded into a paste. The interesting thing about hazelnuts is that more than 70% of world production is being credited to only one country, while Ferrero SpA, the producer of Nutella and Ferrero Rocher, consumes 25% of the global supply. The region of Asia is the largest producer with 77.2% of the global production, followed by regions of Europe and Americas that produce 18.8% and 4% respectively. If you want to find out more interesting things, be sure to check out our list of most expensive specialty crops in the world.

To find out the 6 largest hazelnut producing countries in the world, we checked the data made available by the Food and Agriculture Organization of the United Nations from 2014. We took the 6 largest producers and ranked them accordingly, thus getting our list.