If you enjoy reading and discovering intriguing details about authors, then read our list of 6 female authors with male pen names.

Writers have always had a tough time gaining respect and audience. Many genius writers became famous only after they died so they never got to witness their success. On the other hand, while they were alive, they often faced prejudice and negative comments as their work was heavily underestimated. It was even harder if the writer was female. Women were not allowed to do many things in the past and writing was one of them.  Throughout history, and sometimes even today, people enjoyed labeling things. One of the labels included writing being a man’s job entirely and not a woman’s business. Female authors were not taken seriously and they were not encouraged to express their creativity. Those were the social rules that were to be followed and those who opposed social rules were mocked and ridiculed.  This harsh division caused many potential female geniuses to suppress their talent and stay away from writing. 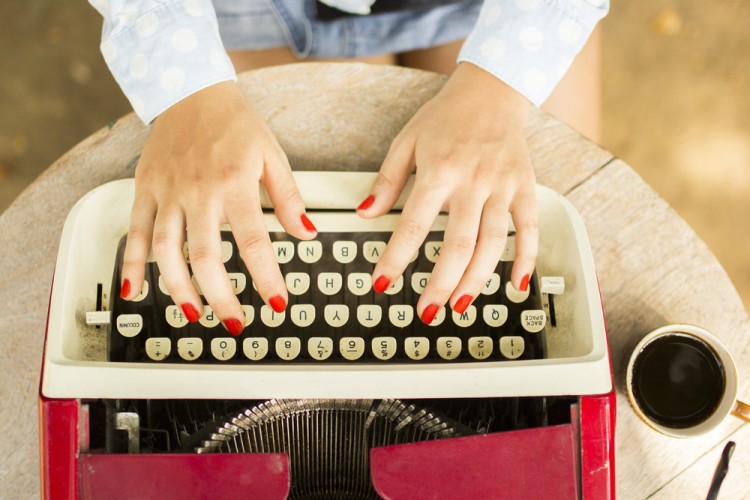 However, despite the general public opinion that a woman should not endeavor to enter the writing world, a number of extraordinary women were fearless and determined to have their voice heard no matter the cost. For a writer, there is nothing more important than publishing his or her work, so if that meant one must hide his identity then so be it. Since succeeding in the literary world under your real name seemed impossible, writers came to a different solution. Using pseudonyms seemed like an excellent way to have a book published without revealing the author’s true name, so female writers used this method to have their voices heard. It was the only way their works could have been published, so they deemed it better to publish under a male name then not to publish at all.  In this way, they protected themselves and their works from malicious prejudice and criticism, and they actually got an opportunity to be recognized as great authors. Many of them later revealed their true names after receiving positive comments. This deception enabled many great female writers to become immortal, and it gave the world a gift of fascinating literature. In case you are a book lover who enjoys reading interesting facts, we are certain you will like our list of 8 Countries that Produce the Most Books in the World.

But female novelists were not the only ones who used pen names to conceal their true identities. Some male authors occasionally used pen names, too. One of the founding fathers, Benjamin Franklin, used the funny pen name Mrs. Silence Dogood in his young age, to publish letters written from a  perspective of a middle-aged woman in the New-England Courant. According to CBC Books, he was a teenager at the time, who worked as a printer’s apprentice to his brother.  Stephen King used the pen name Richard Bachman in order to be able to publish more than one book per year, as writers were often limited by publishers to one book annually. The author of “Rip Van Winkle” and “The Legend of Sleepy Hollow”, Washington Irving, used some amusing pen names as Jonathan Oldstyle and Diedrich Knickerbocker to publish different works. A Russian-born writer Vladimir Nabokov used the last name Sirin to conceal his identity in the early periods of his writing career. A famous Indian author signed his works as Shawn Haigins, which was actually the anagram of Ashwin Sanghi, his true name.

While some writers used pseudonyms to hide their true identity, others chose to abbreviate their names and thus don’t keep them, but in a way that is not so obvious though. The creator of Harry Potter, J.K. Rowling, is one of them as she chose not to reveal her full name for fear that young male audience will not be interested in reading what a woman wrote. She added the “K” although she didn’t have a middle name while Nora Roberts used initials J.D. Robb to publish a crime series. Similarly, male novelists are now also using initials to try to obscure their gender. As in the past, the preferable gender in literature was male, recently it seems that no gender at all is the most desirable option. Thus Sean Thomas became SK Tremayne, and Steve Watson became SJ Watson. They wished to make the audience wonder whether they were male or female in order to sell more books, as Thomas said according to the Guardian. And it appears to be working, too.

Here is our list of 6 female authors with male pen names.