If you’re a plane fanatic and want to get your own “wings” check out some of the 6 easiest foam planes to build from scratch at home.

I love airplanes, but I probably wouldn’t make a great pilot because I don’t have the best vision and have to always wear contacts or glasses. There was also that one time I tried out a flying simulator and crashed twice. Basically if I’m ever in a cockpit, it would benefit you to exit the plane as soon as possible. If you’ve always dreamed of flying a plane, this list of the 5 easiest airplanes to learn to fly in might interest you. However, my lack of skills when it comes to piloting a plane, don’t prevent me from being extremely intrigued by airplanes. Just yesterday I was watching an interesting television documentary about everything that goes into the thousands of flights around the world each day. I think it’s just pretty incredible that a metal tube, weighing a few hundred tons, can for one, fly, but also fly for hours at a time. There are many people in the world like me who just love airplanes and some even take their love a step higher and collect and build model planes. 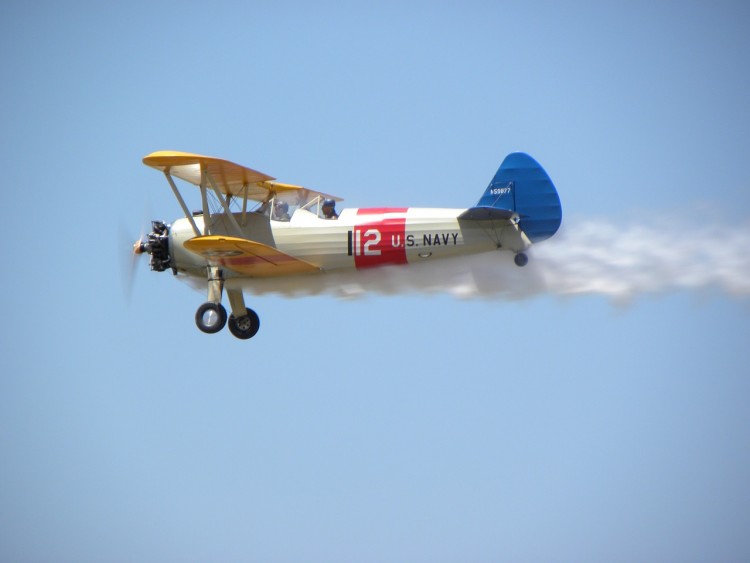 There are a ton of model airplanes available for you to buy and build in your spare time. They even offer remote control versions, which I think would be awesome to have, if you have the space and skills to fly them. Let’s be honest, I’d probably be pretty bad at flying that too. Before you go buying model planes, there’s a lot to know and a lot that goes into their construction. Once you pick a model, size and material, you’ll be good to go. According to MyDroneLab, the original remote control airplanes were made of wood, but these days they come in materials like carbon fiber and foam. The website also gives a step-by-step explanation of how to construct your model plane and what portions are most important. While many people are plane enthusiasts are experts at building planes, there are a lot of resources online to help you construct your first RC plane. Be sure to have your pockets ready though, a quick search on eBay will show you model planes ranging from $20 to almost $300.

To come up with our list of easiest foam planes to build from scratch at home we used sources like Instructables and DIY plane forums such as RC Groups and RC India. Difficulty to build depends on your experience and mechanical skills, so we did not rank our list by difficulty. However, the model planes on our list are considered as good planes for beginners based on our research, so we’ve ranked the list of planes by name. We found that the planes on our list were those most mentioned when we visited forums.

So sit back, relax, and enjoy the flight through our list of 6 easiest foam planes to build from scratch at home.